Rammstein singer: Between provocation and poetry: Till Lindemann is 60 years old

When he's not imperiously rolling the "R", sending conflagrations across the stage, singing almost limitless obscenities into the microphone, uncompromisingly pounding on his thighs to uncompromising sounds, then Till Lindemann might be painting, writing poems, helping out in the Ukraine or is fishing at the lonely lake. 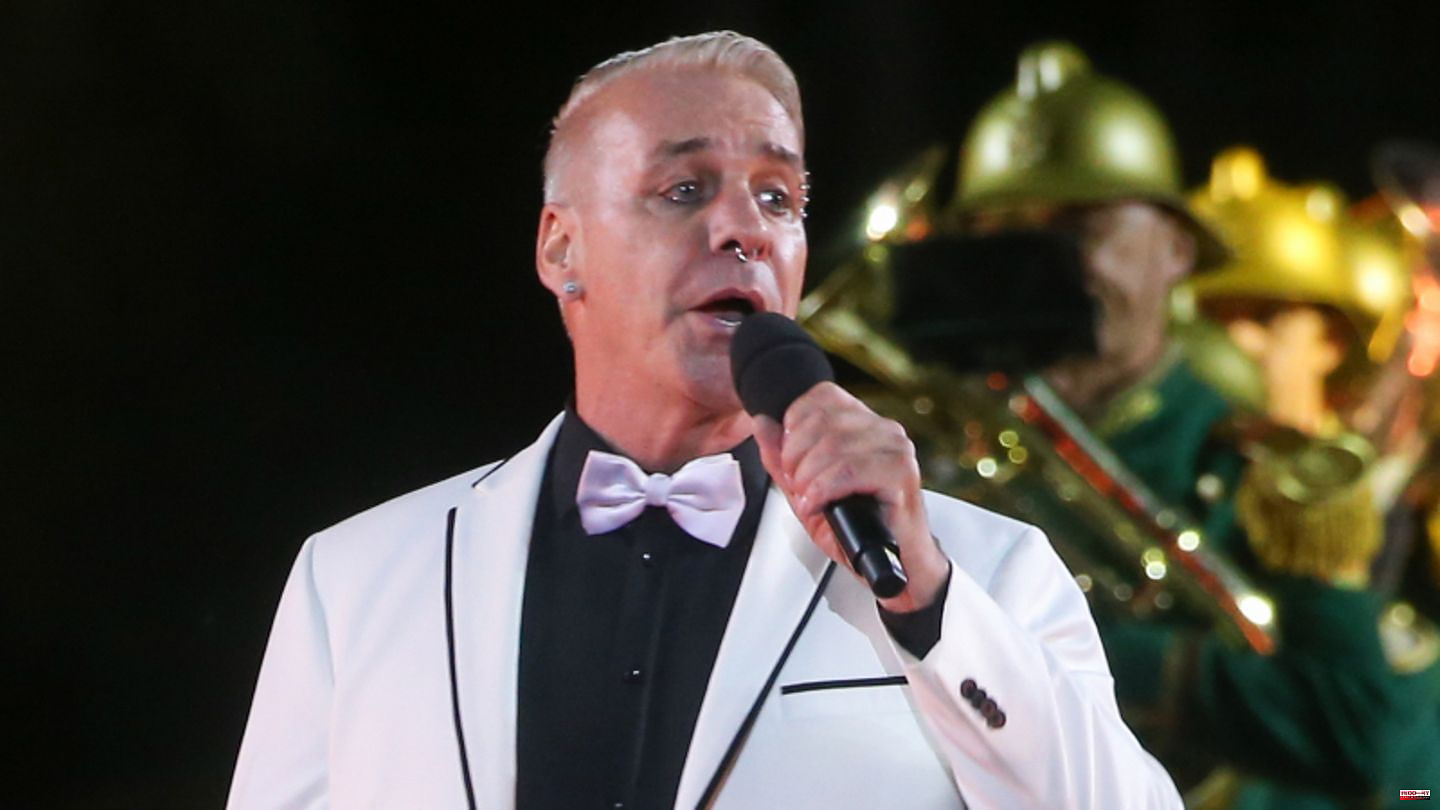 When he's not imperiously rolling the "R", sending conflagrations across the stage, singing almost limitless obscenities into the microphone, uncompromisingly pounding on his thighs to uncompromising sounds, then Till Lindemann might be painting, writing poems, helping out in the Ukraine or is fishing at the lonely lake. The Rammstein singer is more complex than his scandalous image. The musician turns 60 on Wednesday.

"I like interpretations because they can be so different. The listeners have their own perception and imagination." Lindemann relates the sentences from the most recent dpa interview to his texts. It could also be about the look at the singer himself. "If I spoke about the real background of everything I sing, I would only create pigeonholes. I think it's better not to do that and just encourage people to interpret the lyrics on their own."

In his verses and lyrics he is sometimes a misanthrope, sometimes a minstrel. Lindemann grew up with literature. Born in Leipzig, he grew up in Mecklenburg-Western Pomerania before the reunification. He and his sister first lived with their mother, the journalist Brigitte Lindemann, and later for a while with their father, the children's book author Werner Lindemann, who was well-known in the GDR.

Salinger's "Fänger im Rye" is his first novel. He reads Bukowski because it was taboo in East Germany. Lindemann's verses are also a journey through literary history. References to Benn, Goethe, Schiller, the German Romantics or the Brothers Grimm can be found in poems and song texts. He picks up Piaf ("Spring in Paris"), Brecht ("Links 2 3 4"), Süskind ("You smell so good").

Until the fall of the Wall, Lindemann led the orderly life of a basket maker. That leaves room for art and music. He plays in the punk band First Ass, short for Schwerin's First Autonomous Rioters. There he sits on the drums, sometimes sings, occasionally plays the bass. In this scene at the end of the 80s he meets the later Rammstein musicians: Paul Landers and Richard Kruspe (guitar), Christian "Flake" Lorenz (keyboard), Oliver Riedel (bass), Christoph Schneider (drums).

With the band fire comes into his life. "That clearly belongs to Rammstein." In the beginning there are individual rockets from a friend, experiments with petrol follow. Lindemann is training to be a pyrotechnician - also because there are always injuries and incidents. A Rammstein show today is a gigantic spectacle of explosions, fire, light, effects and hard-hitting music. The former competitive swimmer still maintains the condition for this in the swimming pool.

Rammstein is not always easy for Lindemann artistically either. "I work with five people, so opinions sometimes differ. There are always a lot of discussions and fights about which direction to go, about the topics, about just about everything."

Lindemann and Rammstein play with ambivalence. In the lyrics, longing turns into hate, suffering into love, violence in all forms is always involved, the transitions are fluid and part of the concept. Ambiguous verses, martial music, Riefenstahl optics lead to debates about (too) right-wing positions. Lindemann refers to the socialization in socialism and fights with right-wing extremists. The criticism is followed by the ironic song "Links 2 3 4": "You want my heart in the right place / I look down then it beats left / left left left left two three four".

Lindemann's projects transcend genre boundaries: he writes a song for Roland Kaiser ("I know everything"), brings Heino zu Rammstein on stage ("Sonne"), works with Nina Hagen, Zaz, David Garrett, sings at the military music festival on the Red Square in Moscow the heroic song 'Lubimiy Gorod' ('Beloved City') in Russian. Together with the Swedish multi-instrumentalist Peter Tägtgren he writes songs for "Hänsel

The poem "When you sleep" from the latest volume "100 Poems" sparks a debate about rape fantasies, knockout drops and sex with sleeping people in 2020. Not only critics interpret the lines from the perpetrator's perspective as relativizing criminal acts and glossing over sexual assaults. They do not take from Lindemann the lyrical I he often used, i.e. the narrative form of a fictional character in the first person singular.

However, no criminal sexual assaults are known of Lindemann. Just as little as other criminal offenses that Rammstein songs revolve around: Incest ("Wiener Blut"), cannibalism ("Mein Teil"), glorification of violence ("I hurt you"). Lindemann deals with such topics in the first person. This leaves little room for apparent or even hypocritical distance when listening, reading or singing along. The beast is in the human.

A visible part of the otherwise shielded Lindemann life with an early marriage and three children, an apartment in Berlin and village life in Mecklenburg-Western Pomerania revolves around women. Age gap increasing over the years. It's hard to say whether his "I want to see your tits!" screams at the audience or the often scantily clad women who dance at the edge of the stage in the cordoned off area of ​​the shows are only intended to promote clichés or are lived simplicity.

What speaks for theater: Lindemann sees his performances as staged operas. He's afraid of sinking himself. what occurs. Everything is going according to the meticulous plan, it has to be in view of the dangerous fire magic. Lindemann doesn't talk to the audience between songs. At the end maybe a short thank you in recognition of celebrating fans. performance ended. Lindemann: "I want to remain curious. When you reveal the secret or comment on the background, people are sometimes really disappointed." 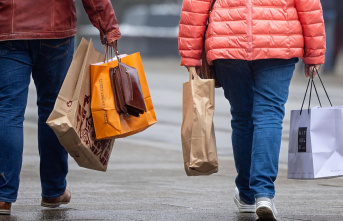