Rachel Bilson (41) is back in a relationship. 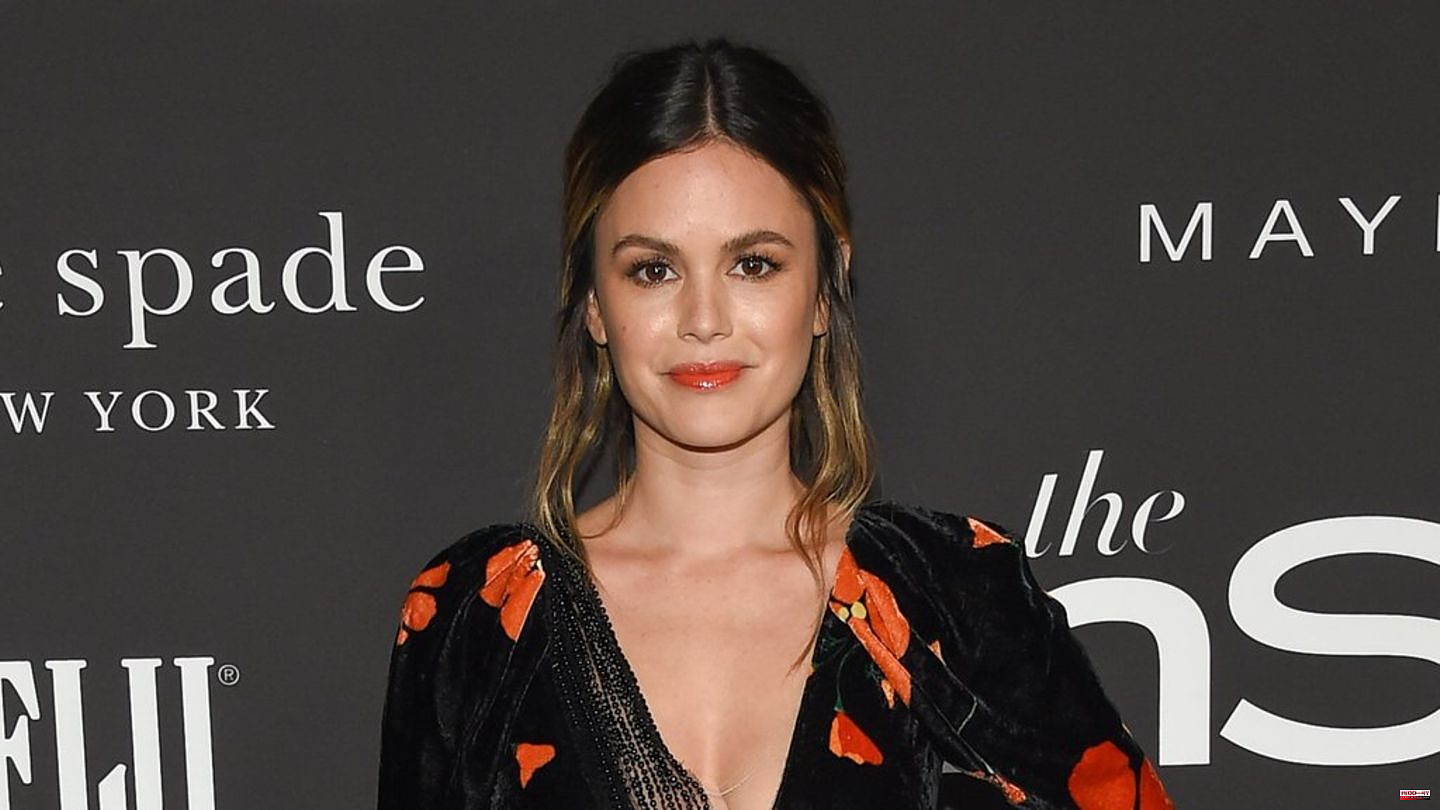 Rachel Bilson (41) is back in a relationship. The actress announced this on the "Call Her Daddy" podcast with host Alex Cooper (28). "Are you currently single?" Was a question to the 41-year-old, which she answered with "No, I'm not". The 'O.C., California' actress didn't reveal the identity of her new boyfriend.

Bilson also mentioned that their partners fit a kind of "pattern": "I've dated a few actors and I think some of them, not all, have selfish tendencies." Except for her ex-partner Hayden Christensen (41), with whom she has daughter Briar (7), as she emphasized.

Bilson is willing to meet people outside of the Hollywood circus. "I always say to myself, 'Never again,' and then of course I'm on a new project, [with] new people," she laughed. "Whatever your job, you're surrounded by people. You're with them every day and you meet different personalities and sometimes there's that chemistry with someone."

Most recently, Bilson was in a relationship with comedian Bill Hader (44). The two dated for around seven months before ending their relationship two years ago.

1 Actor: Sky du Mont confirms relationship with journalist 2 Gardening: Weeds in the lawn: How to put dandelions... 3 Everyday work and study: Study: More energy through... 4 Day 190 of the Ukraine War: After being shelled by... 5 Taiwan conflict: Tensions with China: Taiwan shoots... 6 Bundesliga: Hoffenheim loanes Dutchman Bogarde to... 7 Before expert visit: Fighting again at the Zaporizhia... 8 Detention of Uyghurs: UN: Possible crimes against... 9 Save energy: Seal windows: This keeps the cold out... 10 Less illuminated advertising: "Shocked":... 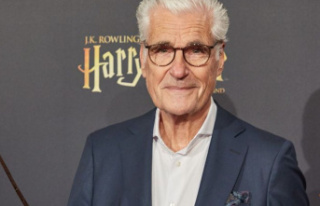