According to Duden, many of the words in this quiz are difficult to spell. 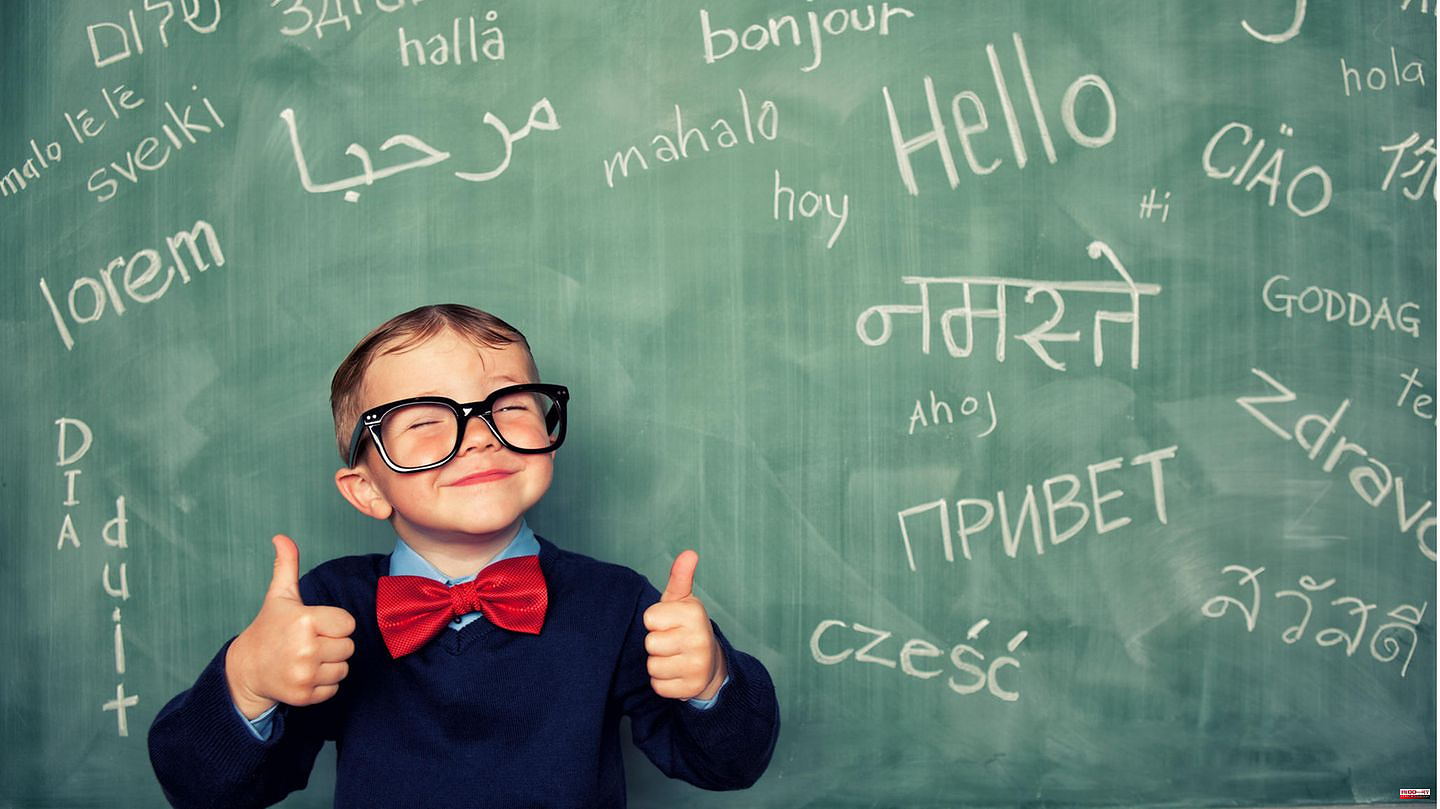 According to Duden, many of the words in this quiz are difficult to spell. They are often misspelled. In addition, they are rarely used or sound like foreign words. Anyone who knows their meaning is a professional when it comes to the German language.

The German language is difficult - especially for people who have to learn it as a foreign language. And not just for one reason: vocabulary, grammar and pronunciation make learning torture. Mnemonics for German words from other languages ​​rarely work, since German, for example, is not related to the Romance languages. German also has very little in common with many other languages.

There is simply no suitable translation for many German words:

If you compare the German grammar with the systems of other languages, it quickly becomes complicated. In contrast to many other languages, German, for example, has three article forms "der, die und das". In addition, constant attention must be paid to number, gender and case, for example if adjectives are to be used.

There are also some tense forms in German that are quite difficult to learn. Perfect and past tense in particular are difficult. Things that native speakers find easier. The German sentence order is often perceived as difficult. Long and complicated subordinate clause constructions make it difficult to read, formulate and understand the sentences.

Ultimately, it is probably also the German words with their many consonants and the associated difficult pronunciation that challenge one or the other person - not only people who are just learning German for the first time. Many native speakers also have a hard time.

Probably everyone knows the saying that punctuation marks save lives and the two example sentences from elementary school:

There are more such examples:

Or this word, where only the pronunciation makes the difference: 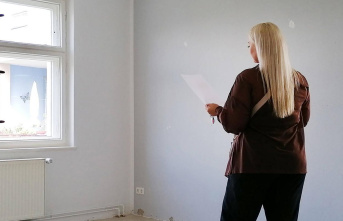