500 high-ranking guests traveled to London for the state funeral of Queen Elizabeth II, including numerous members of the European aristocracy. 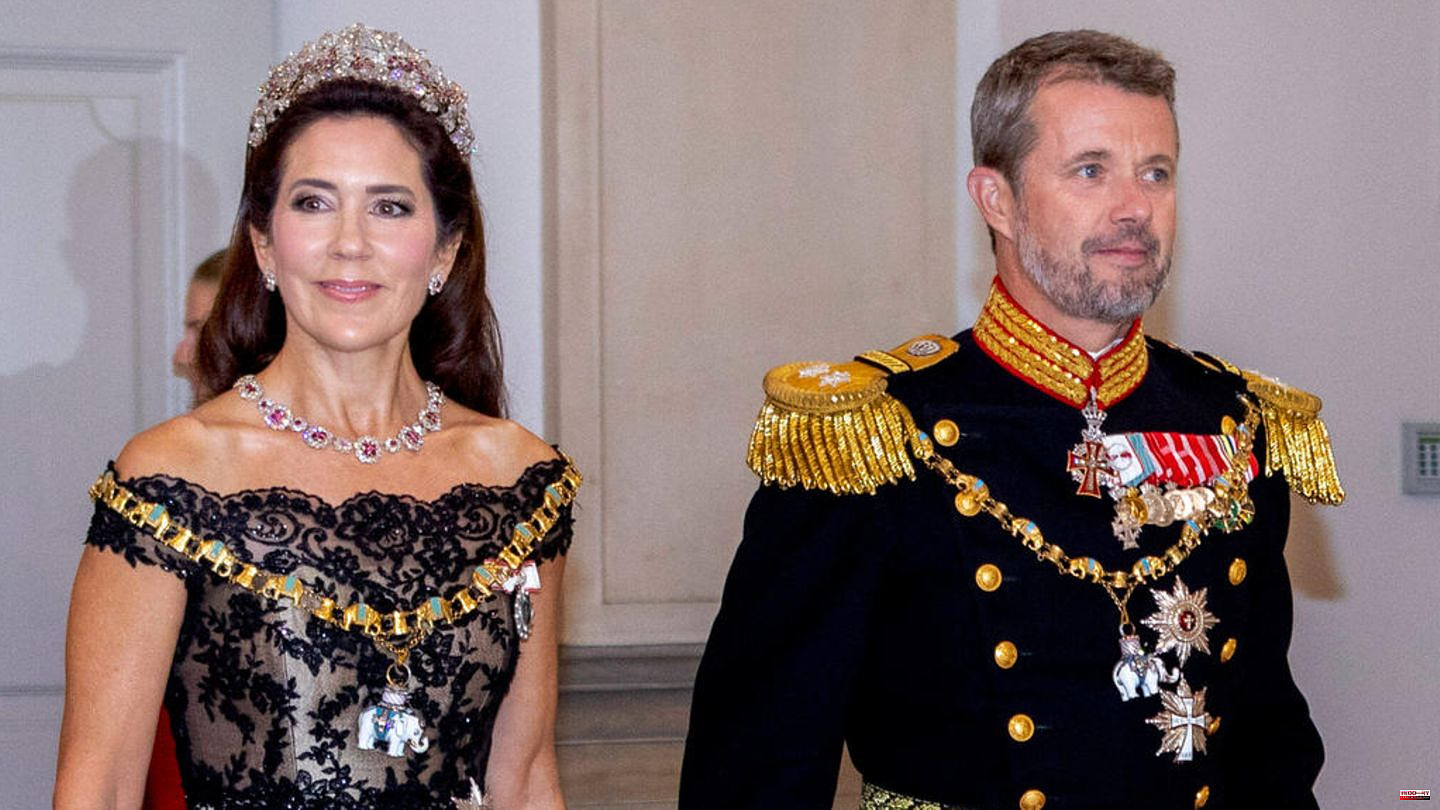 500 high-ranking guests traveled to London for the state funeral of Queen Elizabeth II, including numerous members of the European aristocracy. The funeral service for the British Queen had been planned in detail for years, but there was an embarrassing faux pas when the invitations were sent out. Crown Princess Mary of Denmark, wife of the Danish heir to the throne Frederik, was first invited and then uninvited. This is reported, among other things, by the British newspaper "Daily Mail".

Accordingly, the Danish royals had officially confirmed their participation in the mourning ceremony six days earlier. "Her Majesty the Queen and the Crown Prince and Princess will be present at the state funeral of Queen Elizabeth II," read the statement. A few days later, however, it was said that Queen Margrethe II and Crown Prince Frederik would be arriving as representatives from Denmark - not a word about what happened to Crown Princess Mary. In fact, only the 82-year-old monarch and her older son sat in Westminster Abbey.

In the meantime, the Danish royal family has received a letter of apology through diplomatic channels. Foreign Office staff in London sent it through the Danish embassy. According to the statement, too many invitations had been sent out in such a short space of time. Only two guests were allowed to come from each country.

The fact that King Willem-Alexander of the Netherlands came accompanied by his wife Máxima and his mother Beatrix was due to the fact that the 84-year-old was a former regent herself. The same applies to the Spanish royals: not only the reigning king Felipe and his wife Letizia were invited, but also the former monarch Juan Carlos I with his wife Sophia. 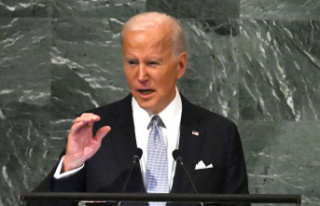