Queen's funeral: US President is only allowed to bring his wife 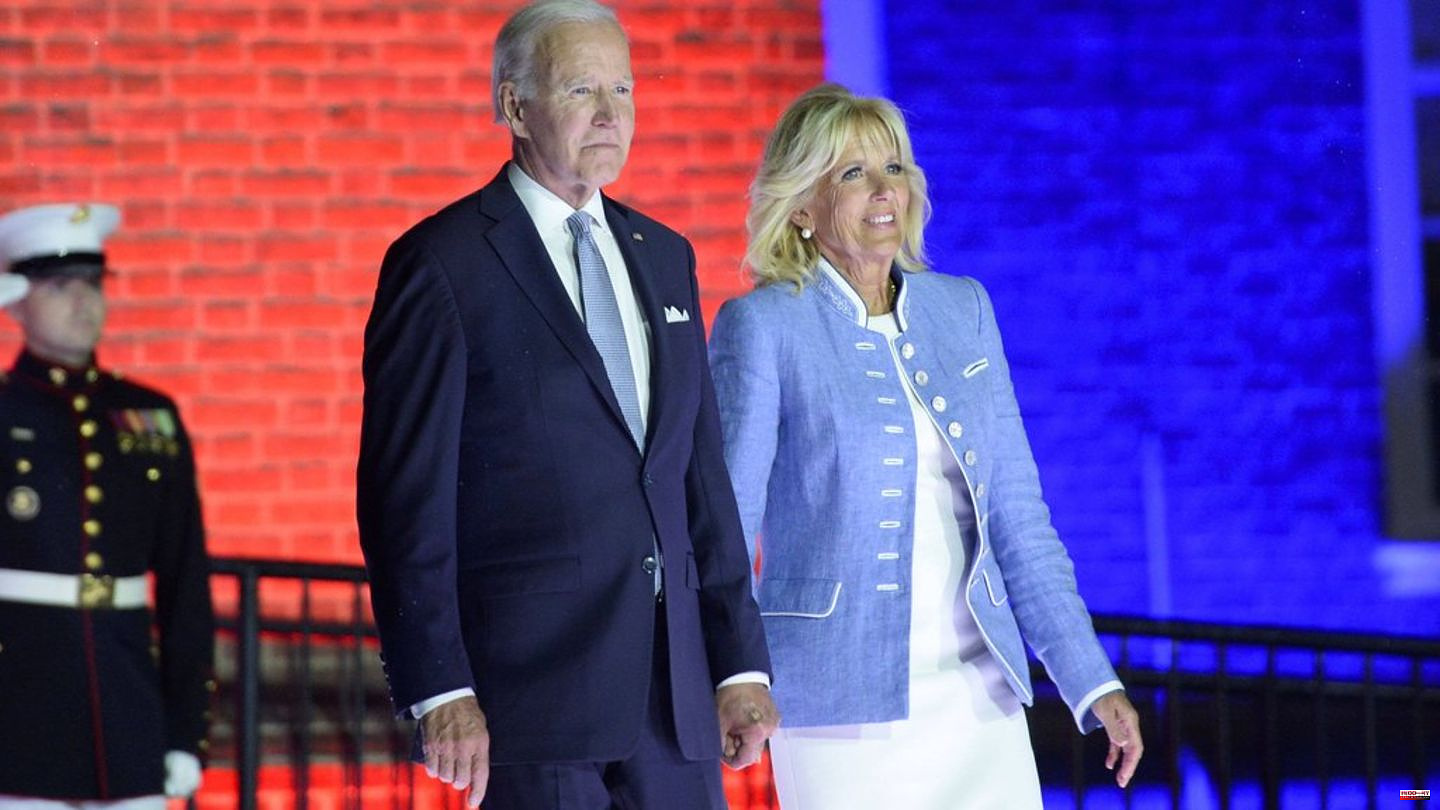 Buckingham Palace invited US President Joe Biden (79) to the funeral of Queen Elizabeth II (1926-2022). However, he should arrive without a delegation. The royal family issued a "special invitation only for the president and first lady," reports CNN, citing a White House official.

The White House announced on Sunday that Biden had officially accepted the invitation and would be accompanied by First Lady Jill Biden (71). The state funeral for the Queen, who died on September 8th, will take place on September 19th in London's Westminster Abbey.

At previous state funerals, such as that for former South African President Nelson Mandela (1918-2013), the incumbent US President was able to bring delegations of officials, the report said.

A statement by Joe Biden following the news of the Queen's death said: "Her Majesty Queen Elizabeth II was more than a monarch. She marked an era." In addition, the US President and his wife looked back on mutual encounters: "We met the Queen for the first time in 1982 when we traveled to Great Britain as part of a Senate delegation. And we were honored that she met us in June 2021 during our first foreign voyage as President and First Lady, where she charmed us with her wit, moved us with her kindness, and generously shared her wisdom with us." Her legacy will "play a huge role in the pages of British history and in the history of our world."

1 On the death of Queen Elizabeth II: "An incredible... 2 War in Ukraine: "Even more possible": Green... 3 Survey for stern TV on Sunday: the majority does not... 4 Gas crisis: Ifo boss expects energy prices to fall... 5 Basketball EM: DBB team eagerly awaits Antetokounmpo... 6 Usedom: dummy hand grenade as a souvenir triggers... 7 Basketball EM: DBB team eagerly awaits Antetokounmpo... 8 NFL: Touchdown brace for St. Browns in the NFL: "It's... 9 Overshadowed by the death of the Queen: This is how... 10 Preview: TV tips on Monday 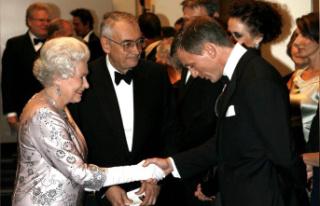 On the death of Queen Elizabeth II: "An incredible...