Denmark's Queen Margrethe II (82) publicly announced on Wednesday that the titles of some family members will change from January 1, 2023. 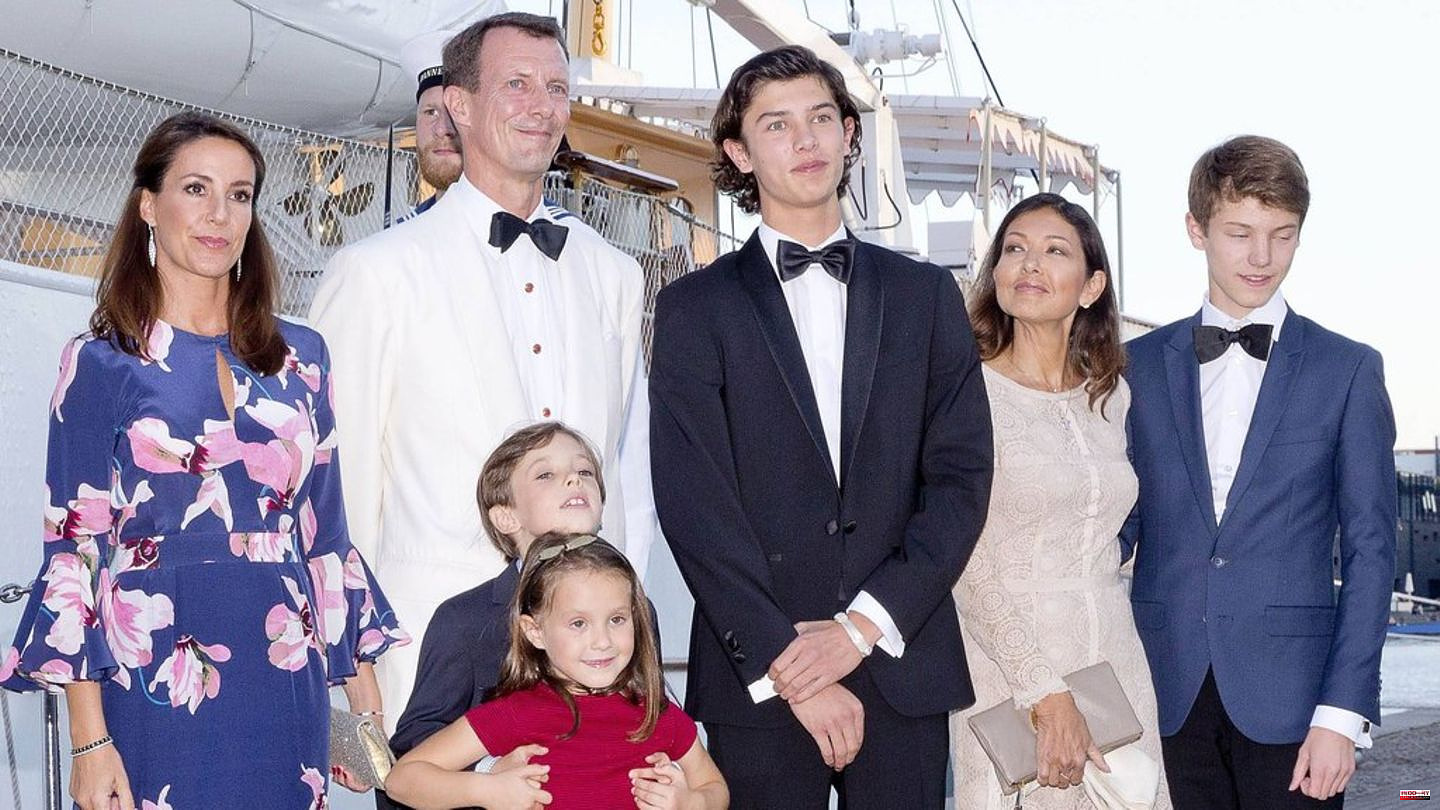 Denmark's Queen Margrethe II (82) publicly announced on Wednesday that the titles of some family members will change from January 1, 2023. Everything remains unchanged in the family of her firstborn, Crown Prince Frederik (54). Things are different for his younger brother, Prince Joachim (53), and his family. He, his wife, their two children and his two children from his first marriage lose the titles of prince and princess.

Specifically, Prince Joachim and Princess Marie (46), who have been married since 2008, are only the Count and Countess of Monpezat from the turn of the year - this title was awarded to them and Frederik's family in 2008 by Margrethe. The two children of Joachim and Marie, Henrik, born in 2009, and Athena, born in 2012, will only be "Excellencies" and no longer "Royal Highnesses" from 2023. And they too are only called Count and Countess Monpezat. The family has been living in Paris, Marie's birthplace, since the summer of 2019. The two children go to a private school there.

The two older sons of Joachim are also affected by the title withdrawal. The princes Nikolai (23) and Felix (20) are from the 1995 marriage to the former Princess Alexandra (58), who has held the title of Countess of Frederiksborg since the divorce in 2005. Alexandra revealed herself in an interview with the Danish newspaper "B.T." taken by surprise "We are sad and in shock," she quoted the newspaper as saying. The newspaper also quotes: "The children feel left out. They cannot understand why their identity is being taken away from them."

Despite this, Nikolai and Felix have long been working on their own identity. Prince Felix began military training in the summer of 2021 after graduating from high school. However, he broke it off. According to "Berlingske", he started his training in international shipping a few days ago

In doing so, he followed in the footsteps of his older brother. Nikolai also began military training and broke it off again, as the TV station "TV2" reported at the time. And in the summer of 2019 he also began studying at the Copenhagen Business School. However, he was fascinated by the subject of Business Administration and Service Management, as "DR" reported at the time. But Nikolai has another mainstay. In 2018 he got his first taste of a completely different profession and made his debut as a model at London Fashion Week for the Burberry label. This was reported by the "wmagazine". That same year he walked the runway in Tokyo for Dior, spelling "B.T." showed. In 2020 he even graced the cover of "Vogue".

As the Queen expressly emphasized in her most recent publication, the succession to the throne is not affected by the removal of the title. "All four grandchildren retain their places in the line of succession," it said.

Prince Joachim was third in line to the Danish throne when he was born. From the coronation of his mother 50 years ago until the birth of his nephew, Prince Christian (17) in 2005, he was in second place. After Frederik and Crown Princess Mary (50) had a total of four children, Joachim has now slipped to sixth place in the line of succession to the Danish throne. His three sons are in seventh, eighth and ninth place, baby Athena in tenth. 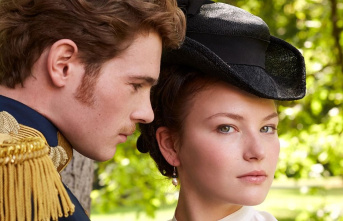