Queen Margrethe II of Denmark: She spends Christmas without her sons

Will the Danish royals have a family Christmas this year? A few weeks ago, the removal of the title from Prince Joachim's (53) children by his mother, Queen Margrethe II (82), caused a stir and criticism. 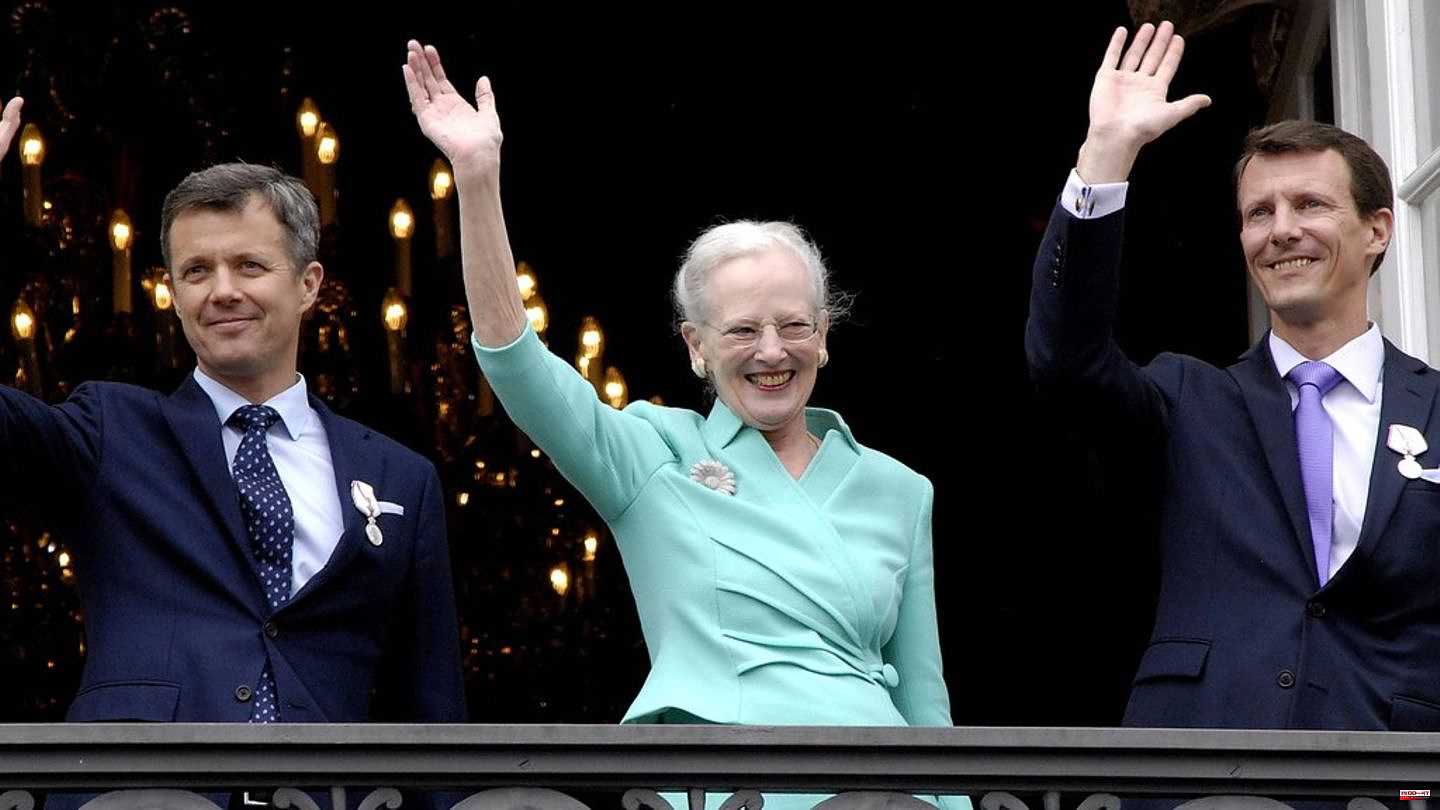 Will the Danish royals have a family Christmas this year? A few weeks ago, the removal of the title from Prince Joachim's (53) children by his mother, Queen Margrethe II (82), caused a stir and criticism. Now it is clear: the monarch will spend Christmas without her sons and grandchildren.

Prince Joachim and his wife Marie (46) have also been planning a trip abroad for a long time and are now tackling it with their children over Christmas. Further details are not known.

Queen Margrethe resides in Marselisborg Palace in Aarhus over Christmas. "The Queen will be at the Palace from December 21-30 and will be celebrating Christmas Eve with Her Royal Highness Princess Benedikte and private friends in Djursland," it said. Princess Benedikte (78) is the Queen's sister.

On New Year's Eve "Her Majesty delivers her annual New Year's speech from Amalienborg Palace at 18:00".

Thus, the hatchet seems still not to be buried behind the Danish palace walls. At the end of September, Prince Joachim expressed surprise and dismay at the Queen's decision to revoke the titles of prince and princess from his four children, Nikolai (23), Felix (20), Henrik (13) and Athena (10). In a press release, the Danish royal family had previously announced that their children would only be called the Count or Countess of Monpezat from the turn of the year. From January 1, 2023, they will only carry the title "Excellencies", no longer "Royal Highnesses".

1 Jan Böhmermann about his work: Like an office job... 2 Offers: Black Week at Media Markt and Saturn: These... 3 Green transformation: Ministry of Economics wants... 4 Many cases in clinics: The RS virus is particularly... 5 Gold at the German Cookbook Prize: Fire kitchen: This... 6 Russia's war: Up to 18 billion: EU approves further... 7 stern Editor-in-Chief: In conversation with Angela... 8 Blake Martinez: NFL pro sells a rare Pokémon card... 9 Grünheide: Deficiencies in the German Tesla Gigafactory:... 10 "Naturally blond" as a role model: Lawyer... 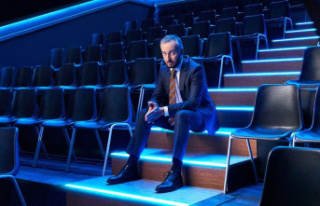 Jan Böhmermann about his work: Like an office job...