The procession in honor of the Queen (1926-2022) has reached Wellington Arch with a slight delay. 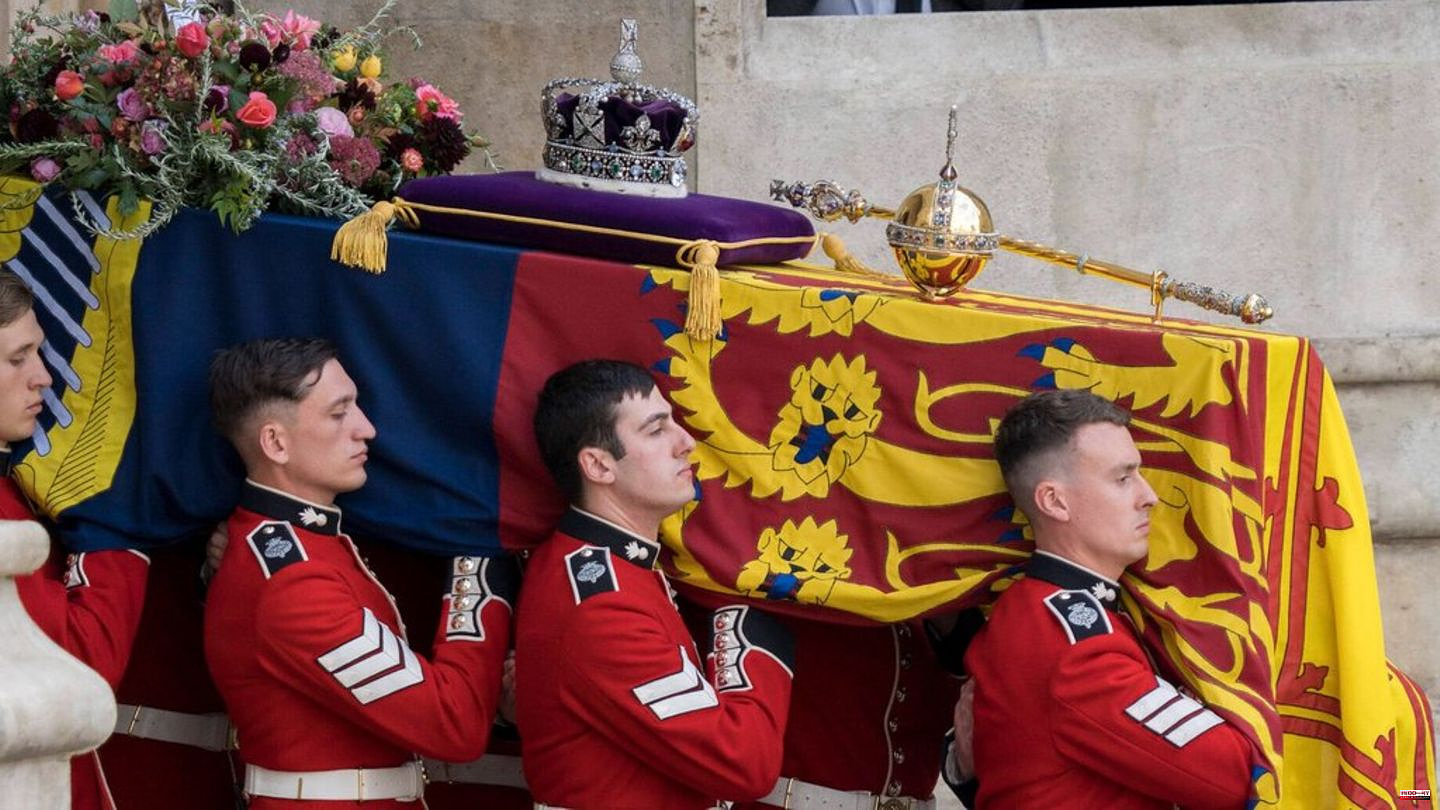 The procession in honor of the Queen (1926-2022) has reached Wellington Arch with a slight delay. There her coffin was transferred to a hearse and sent on the final journey towards Windsor Castle. Two hours are planned for this route, which is the last chance for people on the street to take a look at the coffin of the monarch. As of now, the convoy should arrive around 4:30 p.m. German time.

Arriving at Windsor Castle, another procession takes place down the Long Walk, a long avenue. As the Queen's coffin passes through the main gate and arrives in the courtyard, the royal family once again joins the procession. If the current delay persists, the service in St. George's Chapel should begin at 5:30 p.m. This part of the funeral will be televised.

The final section of the state funeral finally takes place behind closed doors. Members of the royal family attend the private funeral in the King George VI side chapel. Queen Elizabeth II finds her final resting place there alongside her husband Prince Philip (1921-2021) and her parents King George VI. (1895-1952) and Queen Mother (1900-2002).

1 Accommodation: turnover in hospitality in July below... 2 Construction costs: Ifo: wave of cancellations in... 3 The diagnosis: asthma has plagued him for life. A... 4 Cold: Unpleasant mucus in the throat: These five tips... 5 Fashion: Sneaker trends 2022: Five hip models in summer 6 Huge security operation: How Queen Elizabeth II's... 7 USA: Guest demands back $3,000 tip for waitress –... 8 Dress Up Art: Halloween costumes for kids: 10 ideas... 9 Kitchen tips: Clean the oven: the most helpful home... 10 Faking Hitler: In 1983, Stern published the fake Hitler... 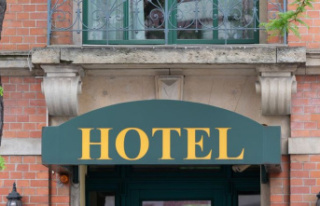 Accommodation: turnover in hospitality in July below...