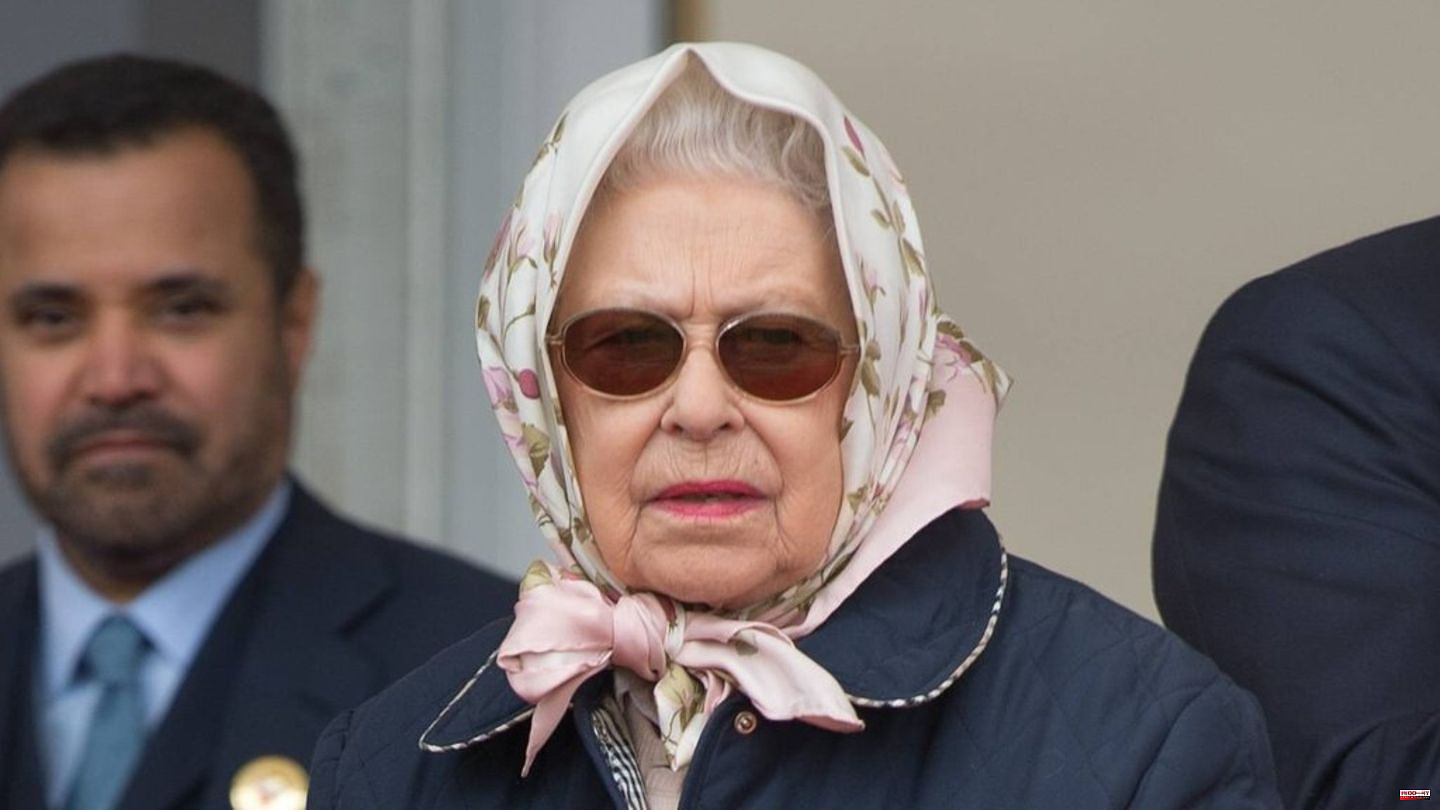 The Royal Family has released two special commemorative photos of Queen Elizabeth II (1926-2022). The palace said on Instagram: "In loving memory of Her Majesty the Queen". In one of the pictures, the monarch can be seen walking through moorland in Scotland, with a headscarf, stick and cloak over her arm. According to British media reports, it dates from 1971 and was recorded in Balmoral. She died on September 8 at the Scottish estate, which was said to be one of the Queen's favorite haunts, aged 96.

The images were released shortly after the Queen was buried alongside her husband and parents in the King George VI Side Chapel at Windsor Castle. Only close family members attended the funeral. Around 800 guests are said to have attended the service in the St. George's main chapel in the early afternoon. The state funeral for the Queen took place in London's Westminster Abbey on Monday afternoon, with 2,000 guests, including heads of state from all over the world. 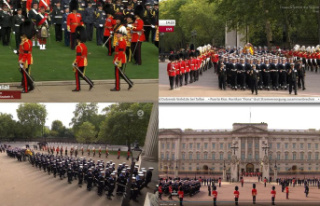 Royal funeral: The Queen on all channels: ARD and...