Britain's Queen Elizabeth II died on Thursday at her Scottish summer residence, Balmoral - after her health had apparently deteriorated so rapidly that two of her sons and her grandson, William, did not make it to their deathbeds in time. 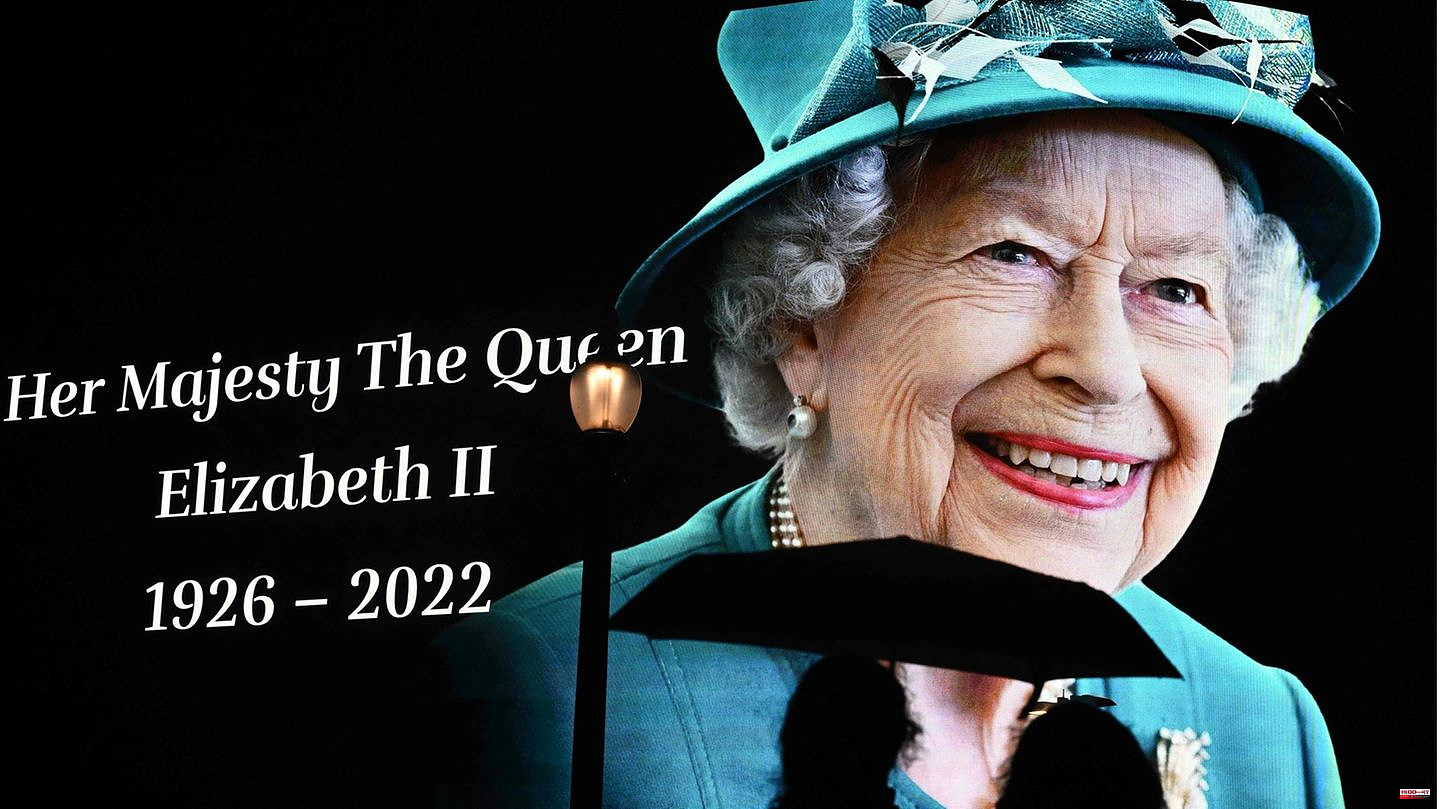 Britain's Queen Elizabeth II died on Thursday at her Scottish summer residence, Balmoral - after her health had apparently deteriorated so rapidly that two of her sons and her grandson, William, did not make it to their deathbeds in time. Only six hours passed between the first alarming news and the official announcement of her death.

At 12:32 p.m. local time (1:32 p.m. CEST), Buckingham Palace announced on Thursday that the doctors were “concerned” about the health of the 96-year-old monarch after a morning examination.

The Queen's closest circle had been expecting the worst for hours at this point, British media reported on Friday. According to The Sun, the Queen's personal physicians have known since 9 a.m. "that she has only a few hours to live".

The closest relatives left in a hurry to Balmoral Castle - above all heir to the throne Charles and his wife Camilla, who were staying not far away in the southern Scottish estate of Dumfries House. They flew by helicopter to Balmoral, where Charles' sister, Princess Anne, awaited them.

The exact time of death was not disclosed to the public, according to Buckingham Palace, the Queen died "peacefully in the afternoon". A spokesman for Prime Minister Liz Truss later announced that the Prime Minister was notified of the Queen's passing around 4:30 p.m. local time - two hours before the official announcement, which was not made until 6:30 p.m. local time.

So while it is likely that Charles and Anne were by their mother's side when she died, this was very unlikely to be the case with their younger sons, Andrew and Edward, and their grandson, William. The three of them only drove through the gate to Balmoral Castle after 5 p.m. with stony faces.

Prince Harry, who happened to be in the UK rather than his adopted home of California, arrived in Balmoral even later. He didn't reach the property until around 8 p.m. local time - while news of his grandmother's death was already spreading around the world. 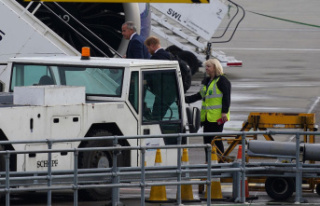 After the Queen's Death: Only 12 hours near family:...