Queen Consort Camilla: Moment of shock on her return flight from India

Shocking moment for Queen Consort Camilla (75) on her flight from India to Great Britain. 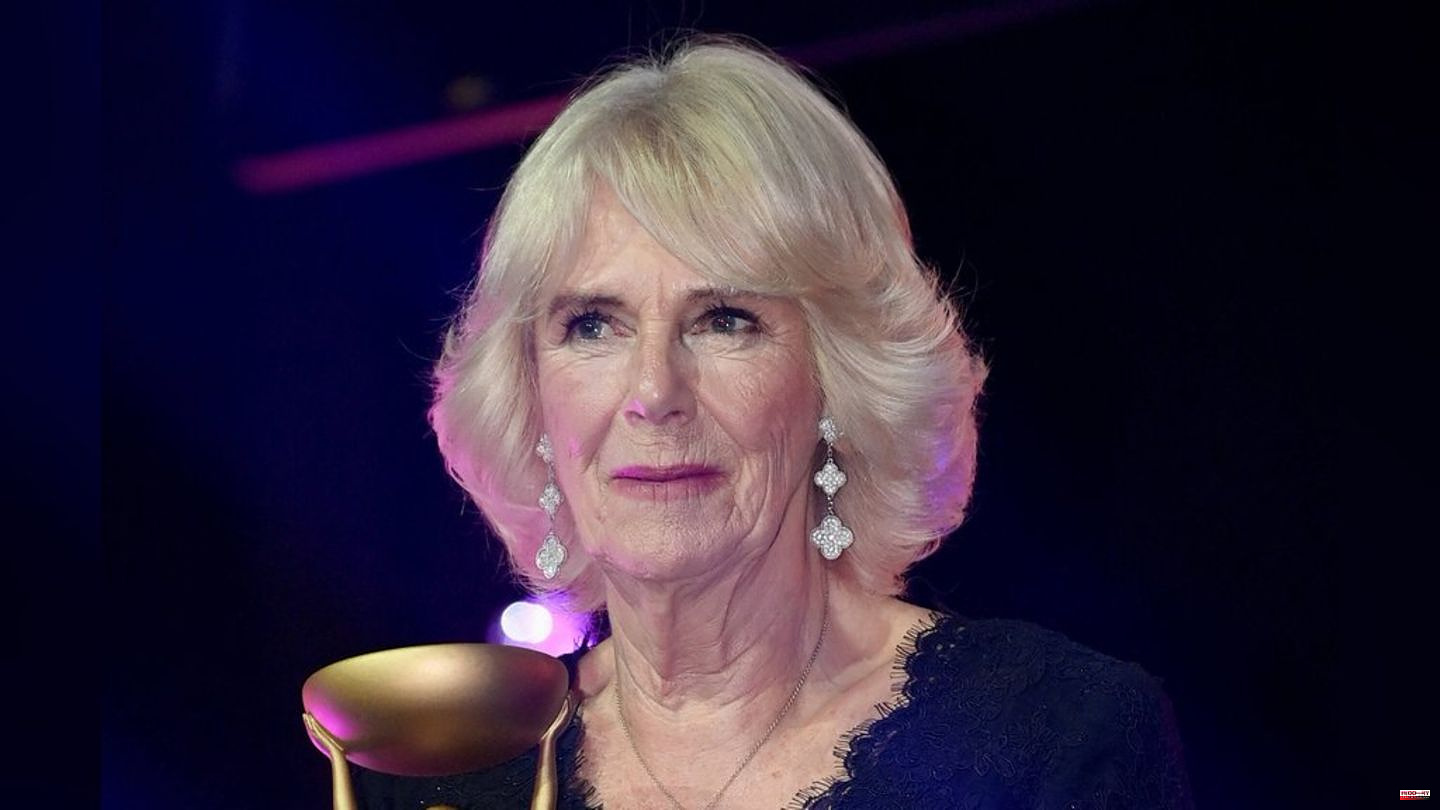 Shocking moment for Queen Consort Camilla (75) on her flight from India to Great Britain. According to information from the "Daily Mail", the plane in which the king's wife was on was hit by a bird and severely damaged the nose. According to the report, the wife of King Charles III. (73) on a British Airways flight from Bangalore to London Heathrow when the Boeing 777-200ER collided with a bird on approach to land shortly before 1 p.m. local time on Friday afternoon. A large dent can be seen at the tip of the aircraft's nose on the pictures shown.

Buckingham Palace has not yet commented on the incident, but the king's wife is said to have been on the plane after a ten-day spa stay in India. At no time was there a risk of the plane crashing. A spokesman for the airline said the passenger plane landed safely and all customers were able to disembark as usual. The aircraft is now being examined more closely, but it is assumed that it can soon be reintegrated into normal operations. 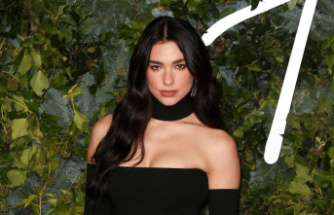 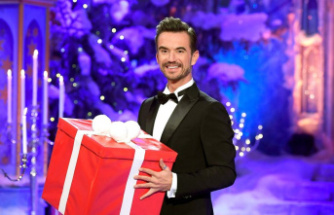 "The Advent Festival of 100,000 Lights": Florian Silbereisen's guests are certain 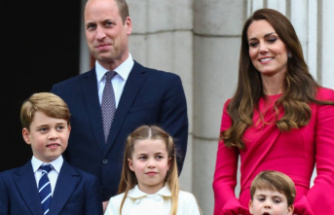 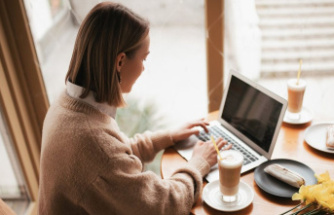 Niclas Füllkrug: This is how the DFB shooting star ticks privately
BREAKING NEWS 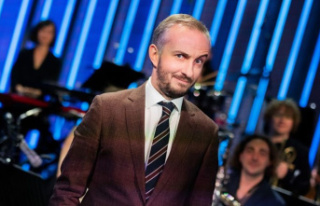