When Queen Camilla (75) with her husband, King Charles III. 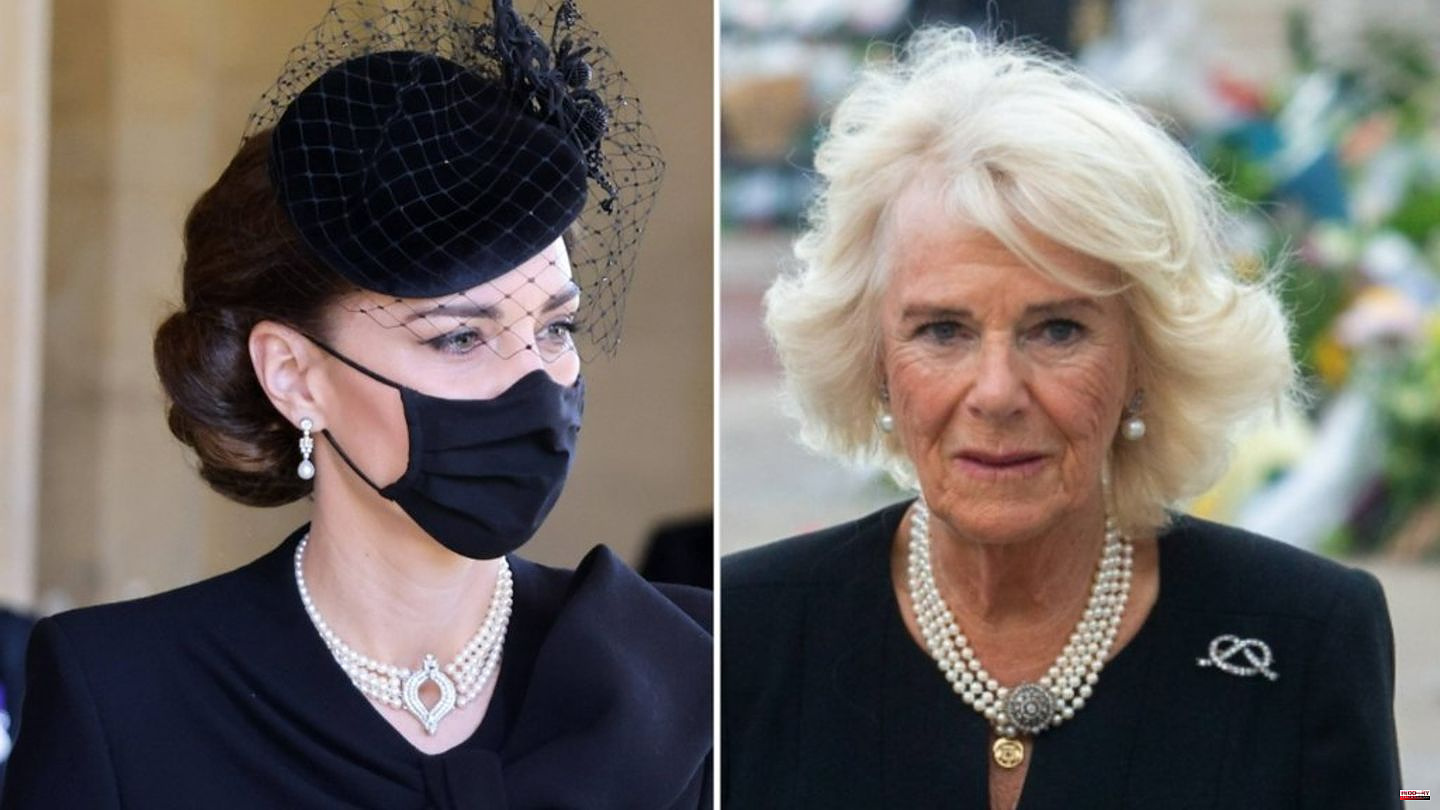 When Queen Camilla (75) with her husband, King Charles III. (73), walked the sea of ​​​​flowers in front of Buckingham Palace on Friday, wearing a black dress. The white glowing pearl jewelry on her neck was clearly visible. And the piece of jewelery also adorned her neck when her husband was proclaimed the new British king on Saturday in London's St. James' Palace.

Princess Kate (40) has not made a public appearance since the death of Queen Elizabeth II (1926-2022) on Thursday afternoon (September 8th), but she also appears on appropriate occasions such as the funeral of Prince Philip (2021-2021). April 2021 white pearl jewelry as a sign of mourning.

This is no coincidence, this is the meaning behind it.

The female royals traditionally wear white pearl jewelry on official occasions during the mourning period for family members. It is referred to as "mourning jewelry" and dates back to the reign of Queen Victoria (1819-1901).

After the death of her husband Prince Albert (1819-1861), Queen Victoria wore all black for 40 years to commemorate him. The only jewelry she wore was black, colorless, or adorned with pearls. According to The Telegraph, the beads were considered a symbol of tears. This tradition has been continued in the royal family over the years.

Kate wore an iconic Japanese pearl necklace to Philip's funeral, paired with Bahraini diamond and pearl earrings from the Queen's collection. The Queen herself paid tribute to her husband with a three-row pearl necklace and matching earrings. And also at the funerals of Princess Diana (1961-1997), Princess Margaret (1930-2002) and King George VI. (1895-1962) Her Majesty wore pearls.

The official mourning period for Queen Elizabeth II lasts until seven days after her funeral. 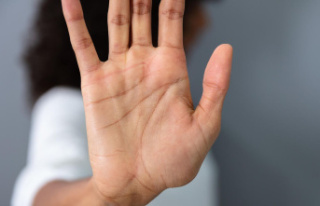 Sexual Harassment: Affecting 2 in 3 Women: How to...