Successful director Quentin Tarantino (59) spoke out against actor Johnny Depp (59, "Pirates of the Caribbean") during the preparations for his cult film "Pulp Fiction" (1994). 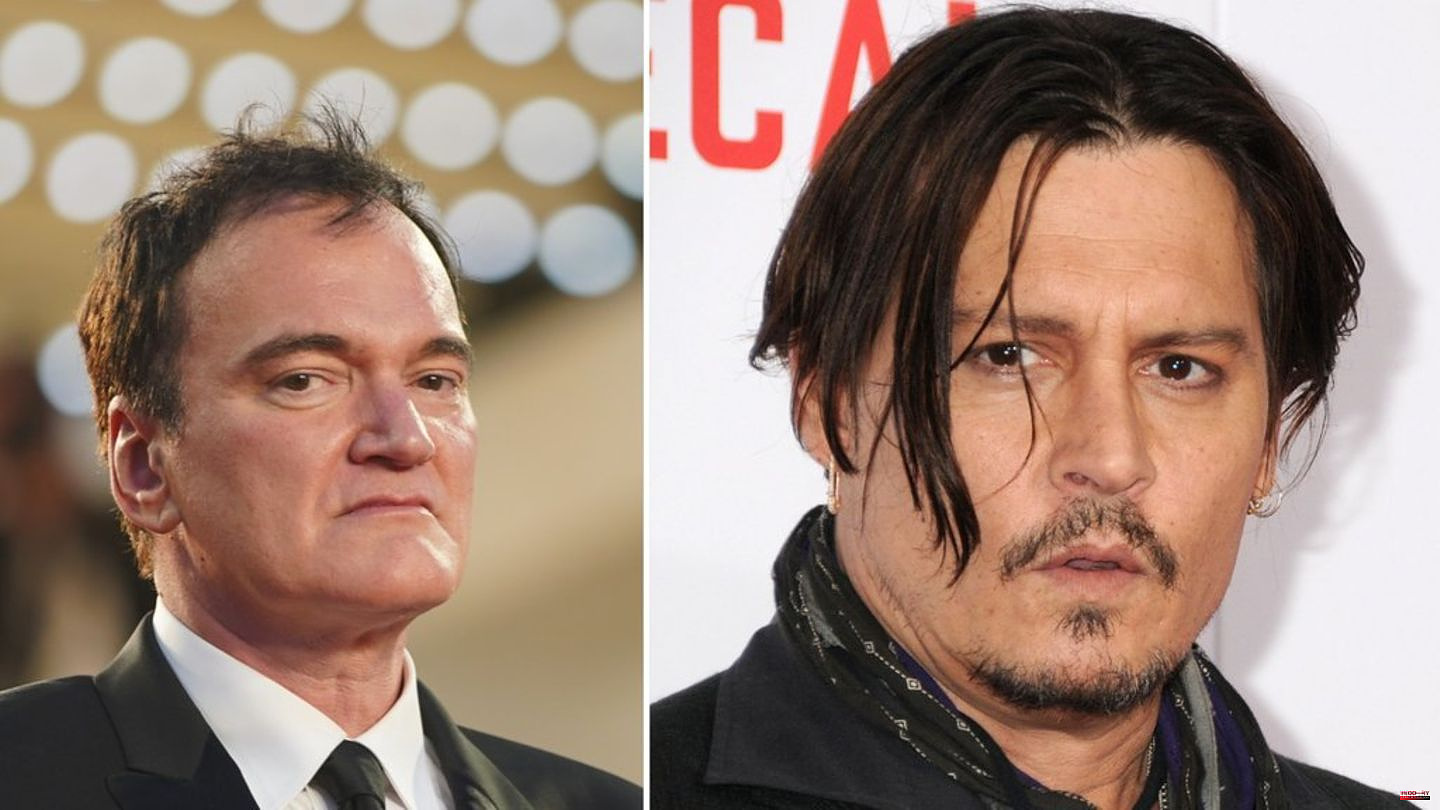 Successful director Quentin Tarantino (59) spoke out against actor Johnny Depp (59, "Pirates of the Caribbean") during the preparations for his cult film "Pulp Fiction" (1994). The filmmaker revealed this in the podcast "2 Bears 1 Cave" with Tom Segura (43). The role of Pumpkin, for which Depp had been in talks, got Tim Roth (61, "Lie to Me") instead. A 2021 list shared by writer Don Winslow, 69, shows Tarantino wrote the role for Roth, with Depp in second place, ahead of Christian Slater, 53, Gary Oldman, 64, Nicolas Cage, 58, and ), Eric Stoltz (61) and John Cusack (56).

According to Tarantino, the then head of TriStar Pictures, Mike Medavoy (81), took one look at the list and wanted to offer the role first to Depp, then to Slater and then "to someone other than Tim Roth". Roth would only have been asked if nobody had said yes.

Tarantino then asked Medavoy directly, "Do you think Johnny Depp - who will be starring alone in the opening and closing scenes as Pumpkin - will increase box office revenue that much? Just because he's playing the role?" The studio boss replied: "It won't make a cent more, but it would make me feel better." In the end it was not TriStar Pictures that took over the production of "Pulp Fiction", but Miramax Films.

Tarantino said the leaked Pulp Fiction cast list was "pretty muddled" at the time. He wanted a set of names to be "pre-approved" by the producers. "I didn't know exactly who I wanted for this role or that, so I wrote a huge list with a lot of names," said the 59-year-old. After all, he couldn't know "whether it would work or whether I would sympathize with the person or whether she would do a good job at all".

Other top nominations on the list included Amanda Plummer, 65, as Honey Bunny, Michael Madsen, 65, as Vincent, John Cusack as Lance, and Patricia Arquette, 54, as Jody.

"Die Hard" star Bruce Willis (67), who ended up playing Butch, he would not have considered at first, revealed Tarantino. At that time, Willis was one of the biggest stars in the world. That's why the role was originally written for Matt Dillon (58), who was a fan of his script for "Reservoir Dogs". "I thought it would be a piece of cake to get him," says the director. But something bothered Dillon: "He actually wanted to see Butch boxing." Dillon was more interested in the character of Vincent, who ended up taking over Travolta.

The Willis commitment came after the director met him at a party at a Malibu home rented by Harvey Keitel, 83. Tarantino learned that Willis was a big fan of his first film, Reservoir Dogs. "I didn't know he had already read Pulp Fiction when I showed up at Harvey's house that Sunday," recalled the filmmaker. "That blew my mind." Willis revealed to Tarantino while walking to his house that he wanted to play Vincent. However, the director convinced the action star that Butch was the right role. 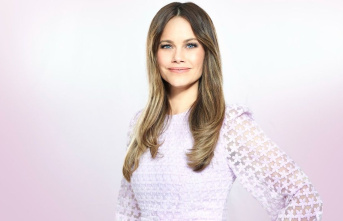