It's actually a song about frustration and love, with which the British singer-songwriter Tom Odell (32) was quite successful as a newcomer ten years ago. 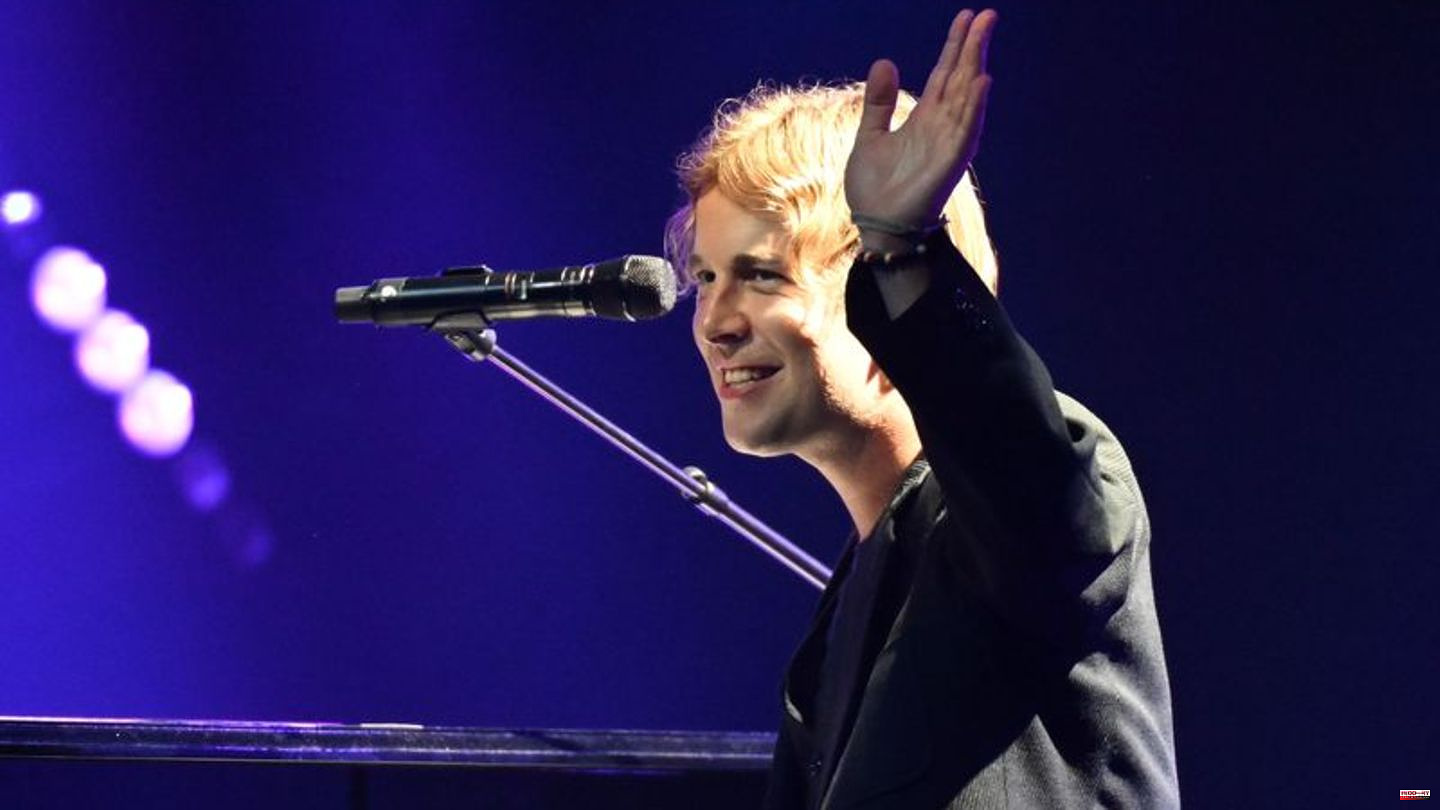 It's actually a song about frustration and love, with which the British singer-songwriter Tom Odell (32) was quite successful as a newcomer ten years ago. "Another Love" was number 11 in the German charts in 2013. Now the old song is experiencing a big revival: it has already climbed to number 9 in Germany and much higher in many countries. How come?

The reason is a few lines from his song lyrics, which people in many countries have raised to a protest anthem out of solidarity with the demonstrators in Iran. In the Islamic country, after the death of a young woman in police custody in September, thousands took to the streets to protest for women's rights and against the government.

The lines go like this: "And if somebody hurts you, I wanna fight/ But my hands been broken one too many times/ So I'll use my voice, I'll be so fucking rude/ Words they always win, but I know I'll loose." Roughly translated: If someone hurts you, I want to fight, but my hands have been broken too many times. That's why I use my voice, I'll be so damn rude, words will always win even though I know I'll lose."

On social media, women who cut their hair in solidarity with the Iranians, for example, often accompanied their action with the song. In October, comedian and singer Carolin Kebekus sang it on her television show. She said Iranian women who cannot express themselves freely ask others to raise their voices for them. The station then switched from Kebekus to the square in front of Cologne Cathedral, where hundreds of people with candles in their hands joined in the song.

Social media is bringing the song back

But how does the song get back on the charts after so many years? "A song has to be streamed frequently, but downloads or real records also count," says Hans Schmucker from GfK Entertainment, who create the official German charts every week. "Whoever generates the most sales ends up in first place." Accelerators are social media. "Tiktok has become very important, it's firmly anchored in the younger target group," he says. There are many video snippets of the song there. "That's really powerful."

Odell himself has positioned his song as an encouragement: In March, he sat down at the piano in a train station in Romania and played "Another Love" for arriving refugees from Ukraine. Even then, the song climbed back into the charts here and there. At a concert in Hanover in September, he dedicated the song to women in Iran. "We may be far away from Iran here in Hanover, but I hope and believe that I speak for everyone here in the hall that we stand up together for everyone who fights for human and women's rights," he said there.

A song of consolation

His plan is to be an encourager, as can be seen from an interview about his new album "Best Day of My Life" with the London newspaper "Evening Standard". The title sounds optimistic, but the songs are pretty sad. He wanted to give comfort to those who suffer in silence like he once did, he said.

In Iran itself, "Another Love" hardly plays a role. Another song has become the protest anthem there: "Baraye". It's a ballad that singer Shervin Hajipur put together at the beginning of the protests from tweets in which protesters wrote why they were taking to the streets. He was arrested and had to apologize - probably under massive intimidation. But the song stayed. 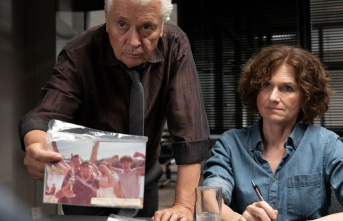