One broccoli at "point 12", please: TV presenter Katja Burkard is the first celebrity to leave the new season of the rate show "The Masked Singer" in a vegetable costume. 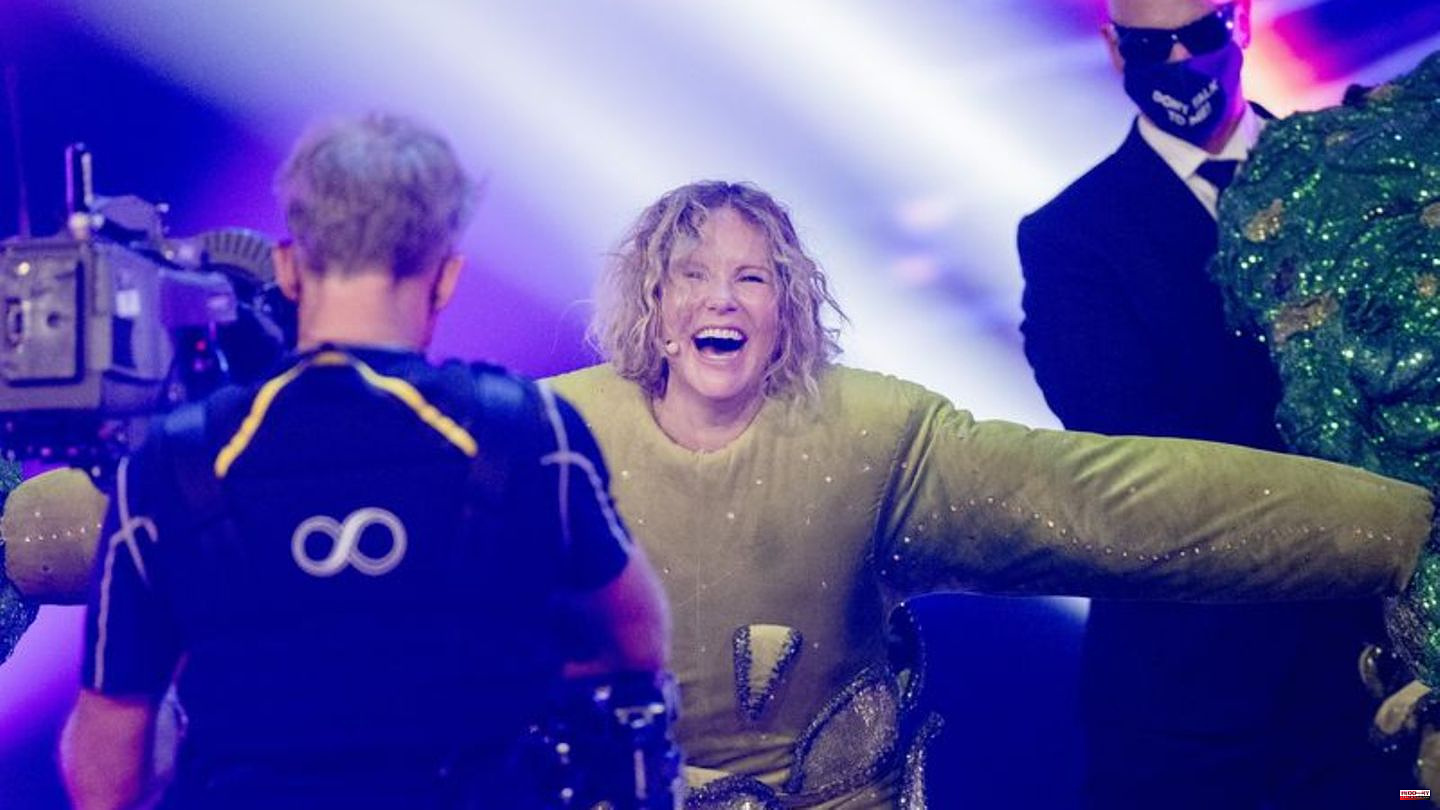 One broccoli at "point 12", please: TV presenter Katja Burkard is the first celebrity to leave the new season of the rate show "The Masked Singer" in a vegetable costume. The 57-year-old - actually known primarily from the competing broadcaster RTL - was exposed on Saturday evening in the ProSieben show because she had received too few votes from the viewers. She was behind a laughing broccoli mask on two legs. The show attracted 2.42 million viewers to their television sets and thus achieved a market share of 10.3 percent at prime time.

"I'm really sad that it's over," said Burkard, who performed the snotty pink hit "So What" on the show. But the competition was also very strong. In addition, she believes that she has never sweated as much as in her green vegetable outfit. "I'm broccoli in its own juice," she confessed. Presenter Ruth Moschner, who sits on the "Masked Singer" advice team, praised the outfit: "It looks really good on you."

About the secrecy necessary for the show, Burkard said she felt a bit like being in a witness protection program at times. She practiced in the car, for example - even if she was worried that someone might notice in a traffic jam. But nobody from their RTL colleagues really knew anything about their participation in “The Masked Singer”. "No one!" she affirmed happily.

Burkard is one of the most famous RTL faces. She became particularly popular from 1997 with the moderation of the lunchtime journal "Punkt 12". Among other things, she has also published children's books. One of them is called "Prinz Grünigitt: A picture book story for those who don't like fruit and vegetables" - quite appropriate for the broccoli performance.

In the “Masked Singer” advice team, nobody threw their name in the ring before they were exposed. Ruth Moschner, for example, suggested moderator Katrin Bauerfeind. The name of actress Katja Riemann was also mentioned. Moderator Linda Zervakis brought fitness influencer Sophia Thiel into play as a possible broccoli woman.

At least it quickly became clear that it was not a professional singer. "I sound like this when I'm in the car," Zervakis explained over the singing. Meanwhile, her colleague Moschner, in her latent helplessness, was in the process of including external aspects in the analysis. "The broccoli has such a small, firm buttock," she noted. The viewers of the show, who were able to type names via the app, proved that they had a much better nose than the guessing celebrities. Burkard actually ended up in first place.

In "The Masked Singer" celebrities appear as singers, but hide their identities behind elaborate costumes. The stars are revealed as soon as they don't get enough votes or win at the very end. The seventh season started on Saturday. The finale is scheduled to be shown on November 5th. In the sixth season, singer Ella Endlich won in a zebra costume in April. The show is a ratings hit for ProSieben.

Still in the running are, among other things, a mole with a pit helmet, a walrus lady, a lively whistle with rapper attitude and a cuddly creature named Goldi, who can be classified somewhere between care bears, kittens and teletubbys. A scary werewolf and a tooth fairy made strong appearances in the first show. The assumptions about the celebrities behind all this masquerade naturally shot up again at the start of the season - from "Tagesthemen" presenter Caren Miosga to magic artist Uri Geller to US actor David Hasselhoff.

1 Travel: From chain-smoking nobles to family-owned... 2 Conflicts: Dispute with China over German visit to... 3 District of Nordhausen: Car dodges in front of a cat... 4 Ludwigslust-Parchim: boat accident on Dobbertiner... 5 Outlook: Storms and rain determine the weather in... 6 Terzic counts his team: The BVB votes for the Cologne... 7 Formula 1: heavy rain: start of Singapore race postponed 8 "Who knows that?": The TV show runs live... 9 Show marathon: Kai Pflaume quizzes 25 hours on "Who... 10 Energy crisis: Van Almsick worries about swimming... 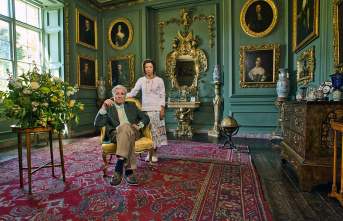 Travel: From chain-smoking nobles to family-owned...