"Prominently separated": These former lovers are there

"Prominently separated - The Villa of the Exiles" (RTL) goes into the next round. 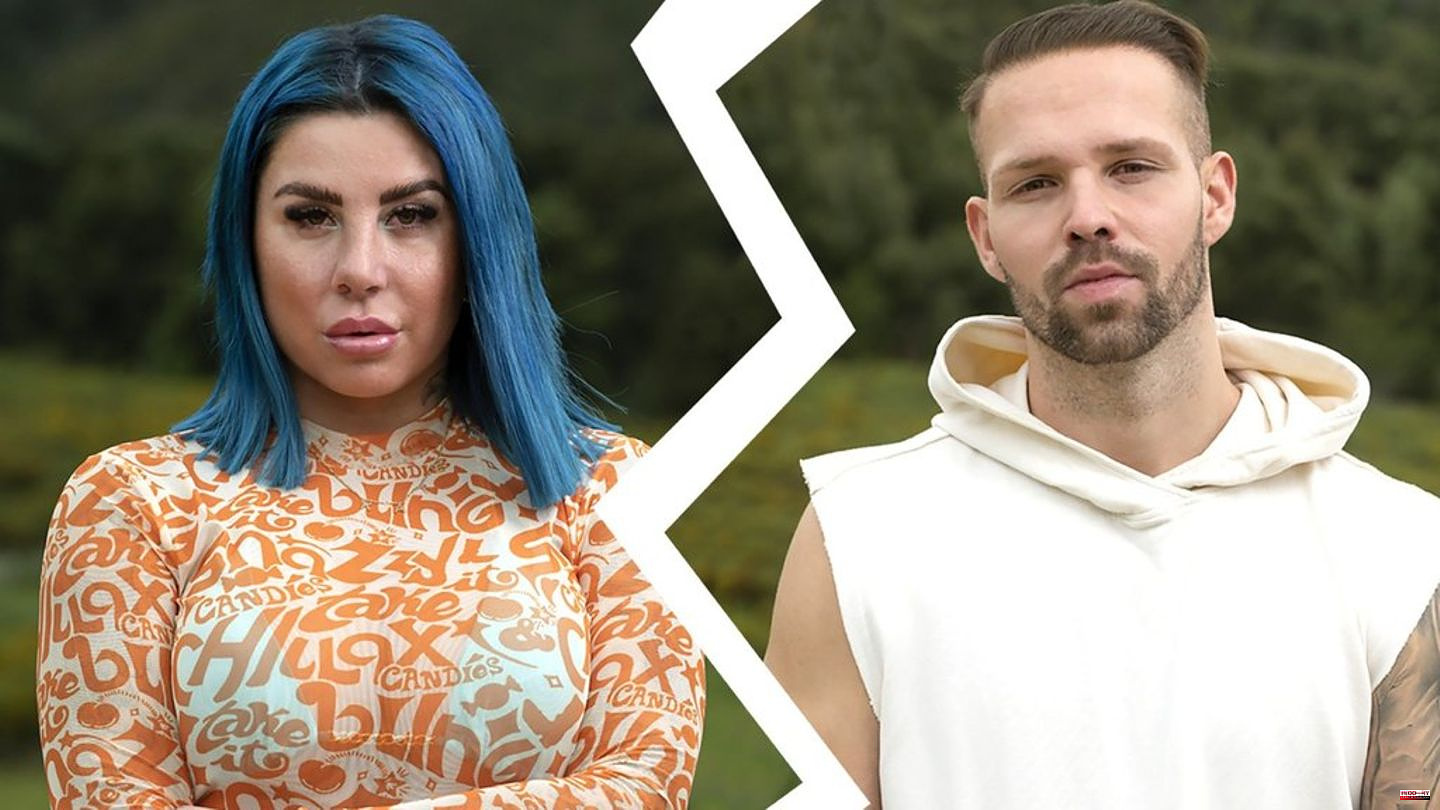 "Prominently separated - The Villa of the Exiles" (RTL) goes into the next round. The second season is currently being filmed in Cape Town, South Africa. The broadcaster on Friday announced the first three celebrity ex-couples moving into the mansion together to find out if time has healed all wounds or if jealousy and discord still reign. Which of the couples will manage to pull together, trust each other and fight together despite the separation?

Ex-couples taking up the challenge include Kate Merlan, 35, and Jakub Merlan-Jarecki, 27. The Cologne professional footballer and the tattoo model became a couple in 2020, and the wedding bells rang in 2021. But the marriage failed after less than a year because of Jakub's alleged wild party excesses; Kate announced their split in September. Will they reconcile with "Prominent Separated"?

And this couple could also get together again in the villa: curvy model Marlisa Rudzio (33) and Fabio De Pasquale (28). They split up earlier this year. "We were like thick and stupid," describes Fabio himself and his ex today. But she says he always wanted to change her, and he now clarifies, "I just can't trust that person."

Gloria (30) and Nikola Glumac (26) checked in as the third couple. This couple had already failed the "Temptation Island" fidelity test and had gone their separate ways. However, they cannot come to terms with the thought of a failed marriage. Gloria wishes Nikola realized that he hurt her badly on Temptation Island 2021. Conversely, Nikola no longer wants to be insulted and wishes that Gloria would change her "bitchy way".

The reality show is scheduled to be broadcast on RTL in spring 2023. 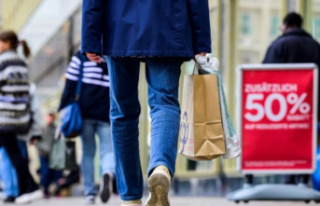