"Prominently separated": The eight ex-couples for the new season

Eight former couples are currently in front of the camera for a second season of the reality format “Prominent Separated – The Villa of the Exiles”. 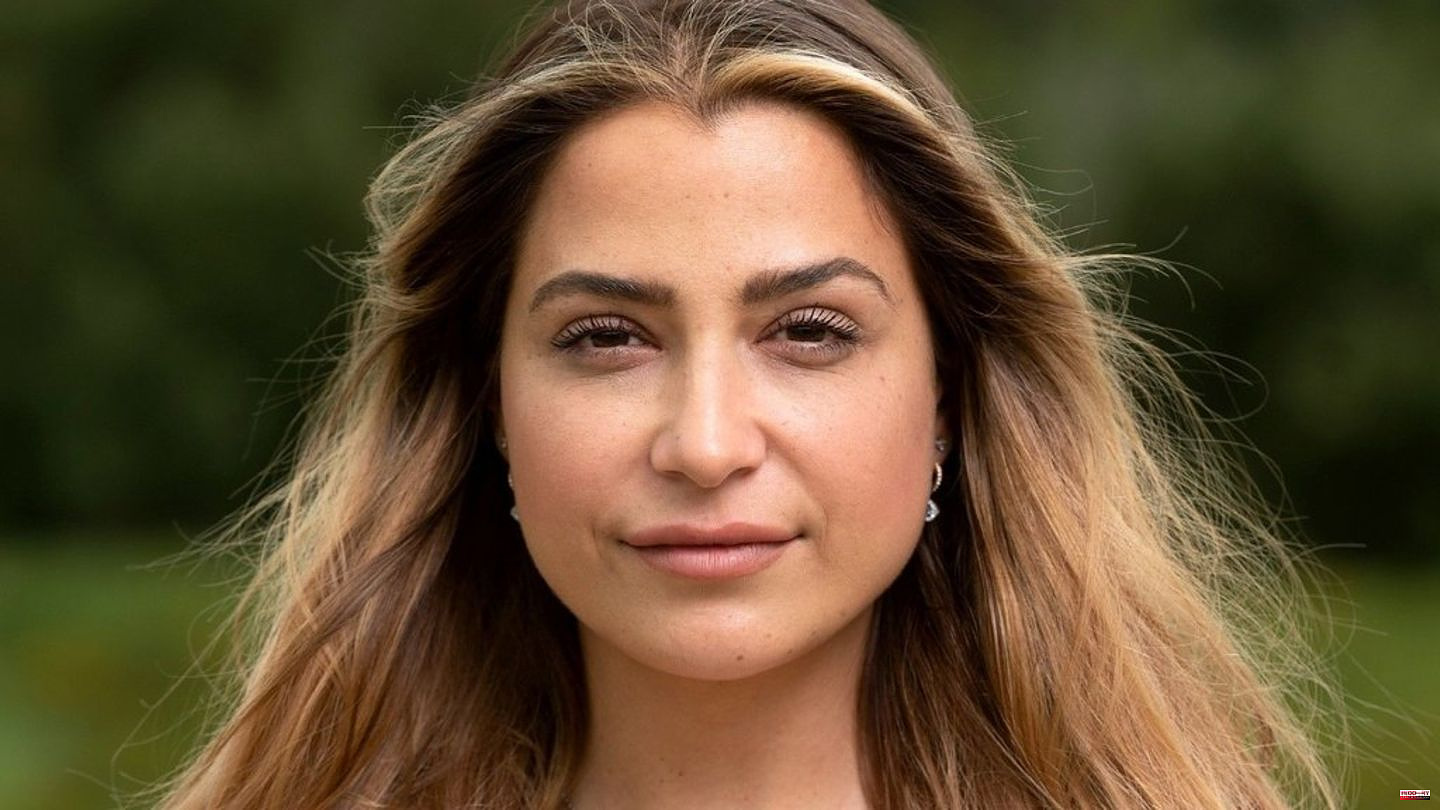 Eight former couples are currently in front of the camera for a second season of the reality format “Prominent Separated – The Villa of the Exiles”. RTL will show the new episodes in spring via its in-house streaming service RTL. It is not known whether the episodes will also be shown on TV.

Once again, the ex-couples go to a villa together. They want to find out how they feel about each other now and despite their separation, they have to pull together. According to a press release, filming is already underway in South Africa.

Gloria (30) and Nikola Glumac (26), who have already failed the loyalty test at "Temptation Island", are moving to the villa. Nikola says she wants Gloria to shed her "bitchy ways" while hoping he can see how badly he hurt her on the dating show last year. Kate Merlan's (35) and Jakub Merlan-Jareckis (27) marriage, who married in 2021, didn't last a year. Curvy model Marlisa Rudzio (33) and Fabio De Pasquale (28) separated earlier this year. They were "like thick and stupid", said Fabio.

The ones from "Berlin - Tag

Silva Gonzalez (43) and Stefanie Schanze (34) from the Hot Banditoz were together for several years, but they separated privately and professionally. But according to Gonzalez, "love is still there." Sandra Janina (23) and Juliano Fernandez (24) got in the way of future plans. While he wants to focus on his career, she wants family. 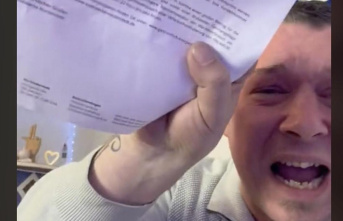