Americans celebrate Thanksgiving on the fourth Thursday of every November. 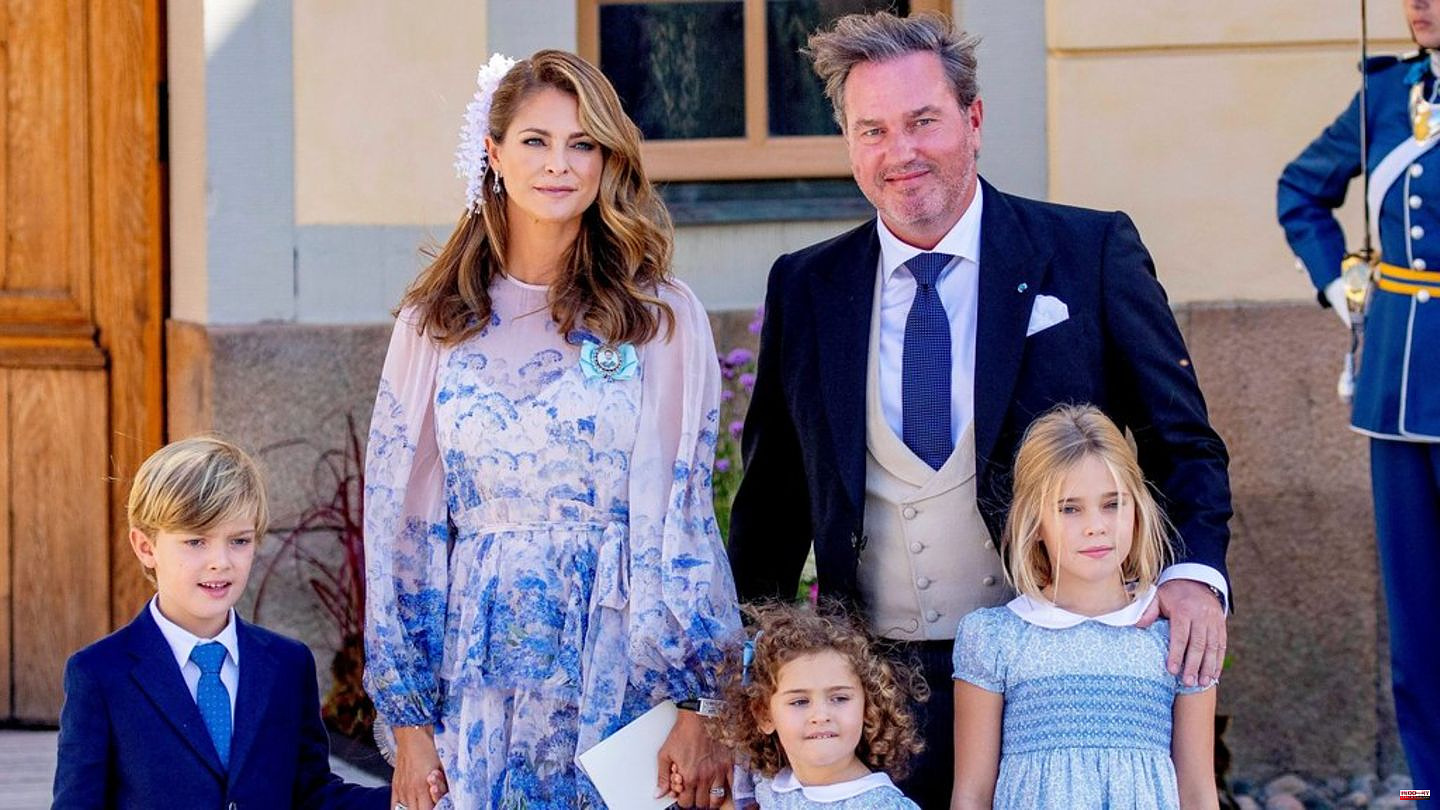 Americans celebrate Thanksgiving on the fourth Thursday of every November. Families gather to feast on traditional turkey and express their gratitude for the presence of their loved ones. The celebrities are no exception. Stars like Beatles legend Sir Paul McCartney (80), superstar Dwayne 'The Rock' Johnson (50) or Princess Madeleine of Sweden (40) share pictures of themselves and their loved ones on Thanksgiving on social networks.

Princess Madeleine of Sweden has been living in the United States with her family for a number of years. On Instagram she shares a picture of her three children and the two family dogs. "I'm so thankful for my little family," she comments on the snapshot.

Meanwhile, actor Alec Baldwin (64) and wife Hilaria (38) share a sweet, unfiltered picture of their seven children. It's the first Thanksgiving ever for Ilaria Catalina Irena Baldwin, who is just nine weeks old.

Beatles legend Paul McCartney is now a proud 80 years old, but you can't really look at it. He shares a romantic selfie with wife Nancy Shevell (63), to whom he has been married since 2011, and writes: "Thanks for the love - Paul".

Meanwhile, superstar Dwayne 'The Rock' Johnson posted a hilarious video of him joking around with his pal Kevin Hart, 43. The ex-wrestler wishes everyone a "happy and happy Thanksgiving" in the accompanying text.

Family dinners are at the heart of Thanksgiving celebrations - and also feature in the Thanksgiving posts of actresses Sofía Vergara, Eva Longoria and Reese Witherspoon. "Modern Family" star Vergara (50) advises Instagram not to cook the elaborate meal yourself, while Longoria (47) raves about the "quality time" she spends cooking with her family in the kitchen.

Meanwhile, Hollywood star Witherspoon (46) is amused by every cook's nightmare: a surprise guest who messes up the meal plans. In the accompanying text, Witherspoon wishes everyone a Happy Thanksgiving.

For actress Mandy Moore (38), it is the first Thanksgiving as a family of four. She writes: "Gratitude is not an expression at all".

The offspring came to "Twilight" star Ashley Greene (35) in September. Sharing a sweet picture of her daughter Kingsley Rainn on an Instagram Story, she writes that her sleeping baby was in a "food coma" before the turkey.

Meanwhile, actress Kate Bosworth (39) shares a series of pictures showing her with her partner Justin Long (44). Bosworth writes: "You make life so much fun".

1 Filmmaker Karoline Herfurth: This is how she tricks... 2 Toy bargains: Black Friday 2022: These are the best... 3 War in Ukraine: many Russian reservists killed after... 4 Secret Services: Sweden: Brothers on trial for spying... 5 Manhunt: ATM in the district of Esslingen blown up 6 Finances: State Court of Auditors calls on municipalities... 7 The super plants of the future: Green genetic engineering... 8 Disease: WHO: Number of Ebola cases in Uganda falling 9 Several DFB players annoyed by the 'One Love'... 10 Goretzka pushes bank frustration: "To be clear,... 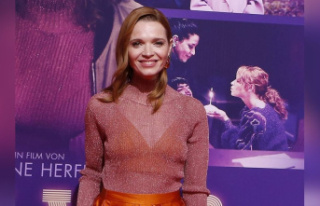 Filmmaker Karoline Herfurth: This is how she tricks...