Princess Kate: That's what Christmas was like for the royals

Christmas typically begins in the early hours of December 25 for many parents in the UK. 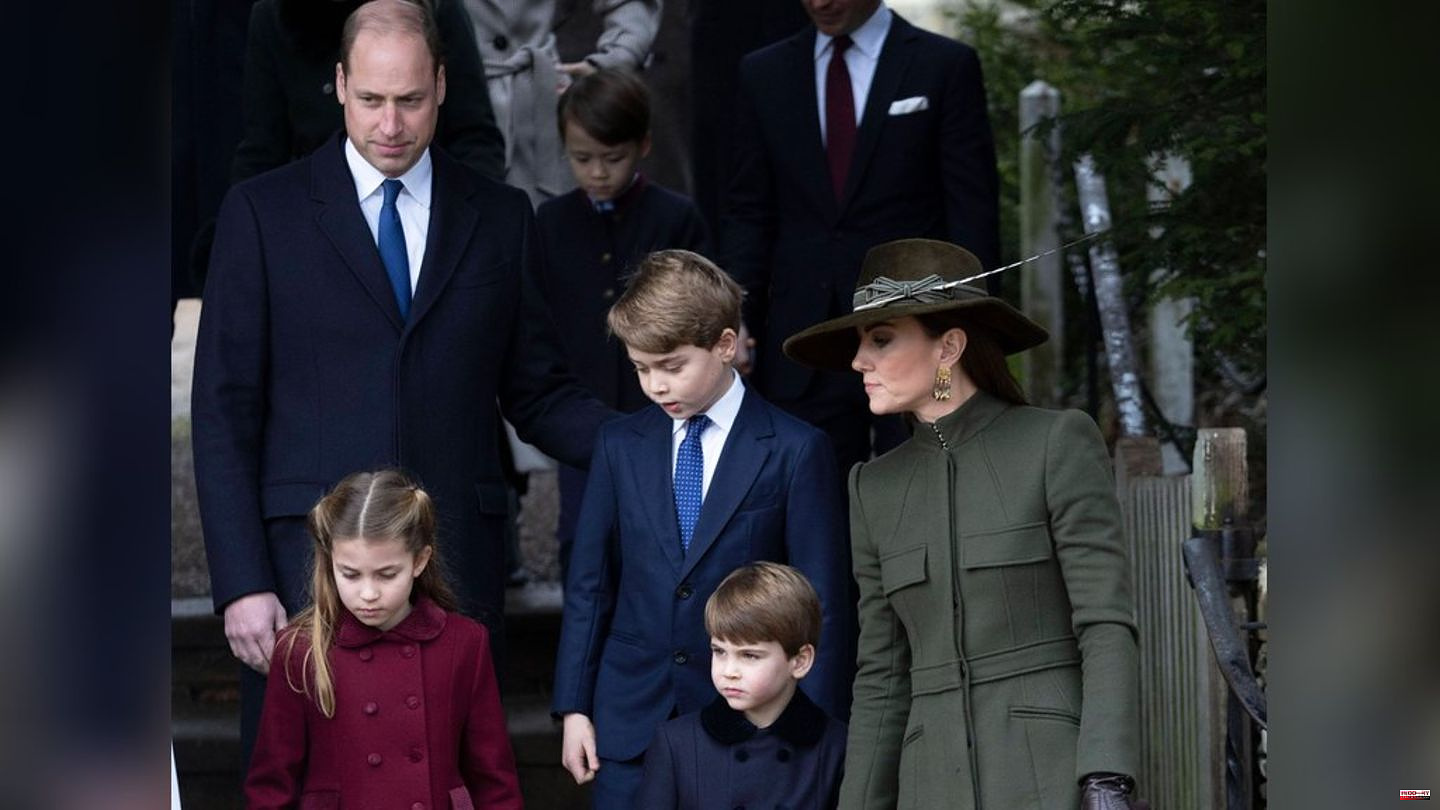 Christmas typically begins in the early hours of December 25 for many parents in the UK. The children are eagerly awaiting the presents that Father Christmas, i.e. Santa Claus, brought during the night. This tradition is also maintained in the royal family, as Princess Kate (40) revealed on that day.

On the royals' public Christmas walk at Sandringham, Kate accepted flowers from a little girl who, according to a Twitter video, was inquiring about the princess' Christmas day so far. "I had a nice morning, thank you very much. I started quite early this morning," joked the 40-year-old. And when asked about the gifts from her children, she simply replied: "They got a lot of nice things."

At the appearance in Sandringham, the wife of heir to the throne Prince William (40) also caused a stir with her look. She donned a khaki ensemble as she attended church service with her husband and their children Prince George, 9, Princess Charlotte, 7, and Prince Louis, 4. The outfit consisted of a feathered hat and a long coat by Alexander McQueen. The gold earrings that Kate wore for the festive occasion were particularly striking: the jewelry is said to come from the French brand Sezane and is said to have been a Christmas present from Prince William.

This year's Christmas greeting also shows that the family started the festive day early. On the morning of December 25, William and Kate posted a self-painted reindeer portrait of Prince George via Instagram and Twitter. Fans and followers of the royals gushed in the comments about the nine-year-old's talent. "You have an artist in your family," one person commented. Another user said: "Really? That's very good. Thought it would be a professional Christmas card."

1 Economy: Family businesses are more pessimistic about... 2 Devaluations because of mineral oil: Mineral oil residues... 3 Pete Davidson and Emily Ratajkowski: I guess they're... 4 Alexander Zverev: This is how he deals with his diabetes 5 Refugees: UN: More than 100 million people displaced 6 Great Britain: Many British organizations have to... 7 Rhein-Neckar-Kreis: Fire in a large bakery: Fire site... 8 Crime: Armed robbers attack supermarket in Edemissen 9 Storm: Heavy rains in parts of the Arab world 10 USA: snowstorm: 22-year-old dies after 18 hours in... 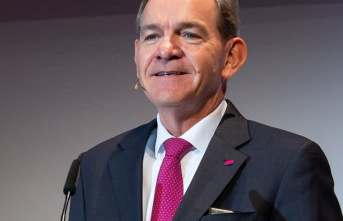