Princess Kate (40) cannot be brought out of her role even in a direct confrontation. 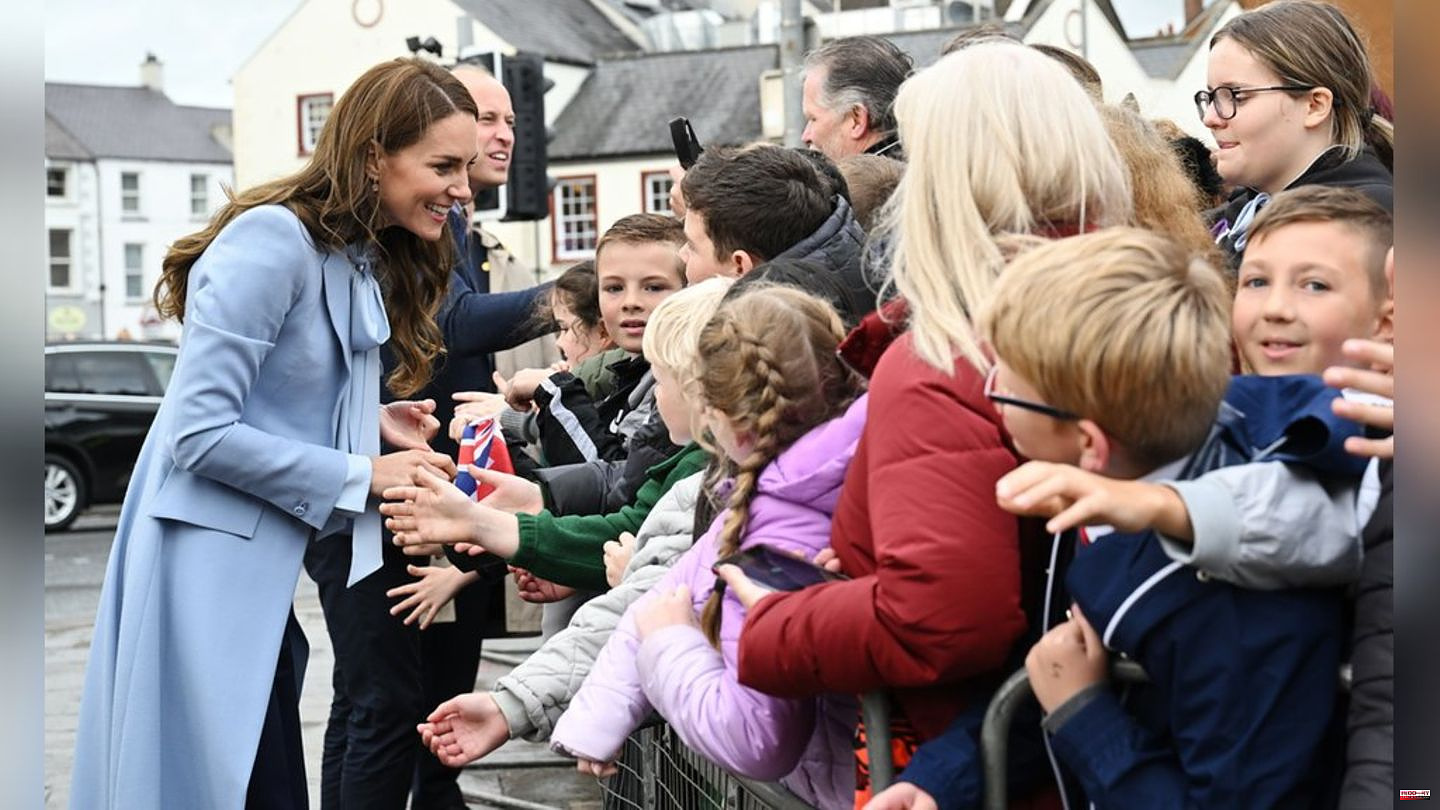 Princess Kate (40) cannot be brought out of her role even in a direct confrontation. During her visit to Belfast, Northern Ireland, yesterday, she was attacked by an Irish nationalist while bathing in the crowd. Kate was just taking a dip in the crowd and shaking some hands when a woman snapped at her: "Nice to meet you but it would be better if you were in your own country," said the lady, who was filming on her phone at the same time. "Ireland belongs to the Irish," she added to her statement.

Shortly afterwards, video sequences of the scenery made the rounds via social media. The remarkable thing: Princess Kate didn't react at all. For a brief moment, Prince William's wife (40) seemed puzzled, but quickly went to the next fan and even smiled friendly in the lady's face without directly responding to the provocation. The awkward encounter took place during Kate and William's day-long visit to Northern Ireland. While there, the pair visited charities and community organizations in Belfast and Carrickfergus together. 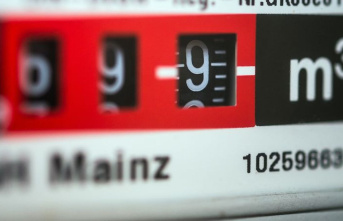