Princess Kate: She leads through the Christmas concert again

Princess Kate (40) will be given a special honor: Prince William's wife (40) will again be the host of the traditional Christmas concert of the British royal family this year. 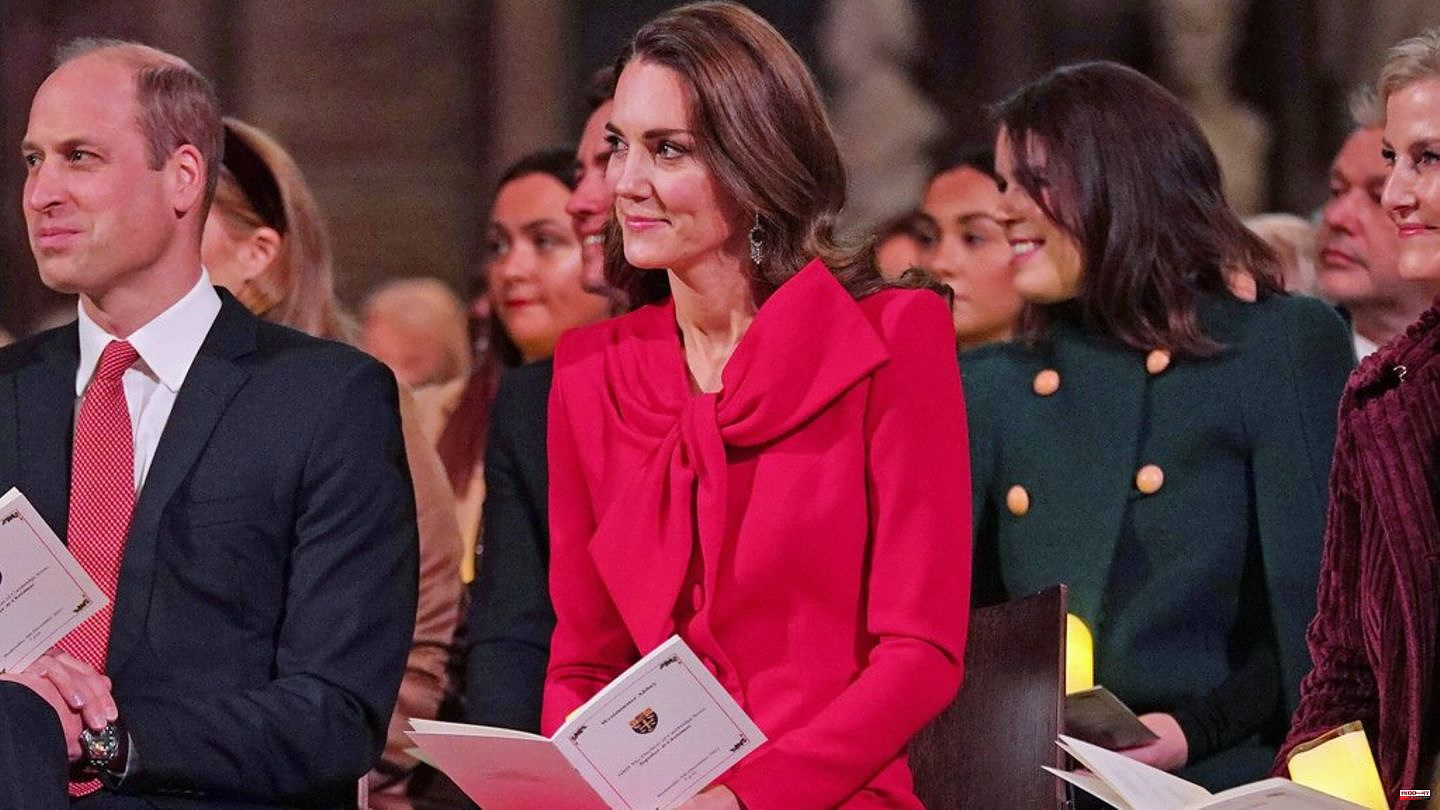 Princess Kate (40) will be given a special honor: Prince William's wife (40) will again be the host of the traditional Christmas concert of the British royal family this year. Buckingham Palace announced this on Friday, according to People magazine.

An Instagram post on Kate and William's joint account also reveals that the event will take place on December 15 at the famous Westminster Abbey. In a short clip, a hand draws a kind of comic of the impressive church and the royals - including Christmas outfits and the two corgis of the late Queen Elizabeth II (1926-2022). It also states that the concert will be broadcast on British TV channel ITV on Christmas Eve.

In addition to members of the royal family, charity workers, community volunteers and members of the military will also be present at the festival to "celebrate the joy that human connections can bring," the report said.

In addition, the Queen, who died in September, will be honored again with the service, which aims to highlight her values ​​of empathy, compassion and support for others during her reign, the palace said.

Princess Kate, who is once again organizing the concert together with the Royal Foundation, wants to bring modern and traditional themes to the event and welcome people of all faiths. In addition, there will be several readings and choirs in the western decorated Westminster Abbey.

It is not yet known whether some stars from the music scene will appear again. Last year, Ellie Goulding (35), Tom Walker (30) and Leona Lewis (37), among others, caused goose bumps in the church. Kate also surprised in 2021 with a piece on the piano.

1 Report: One million kilometers in the Range Rover... 2 Casting show: Mark Forster finally grabs his first... 3 Climate crisis: Steinmeier skeptical about climate... 4 Social: Citizens' allowance: Lindner continues... 5 Ratings: ZDF crime series "Beyond the Spree"... 6 In view of the falling storage levels for the first... 7 Weather: Harbingers of winter on the Feldberg 8 Emergencies: Many dead after fire in Russian nightclub 9 Excitement about Bensebaini violence - Gräfe criticizes... 10 Neuer talks about his cancer: “In the beginning... 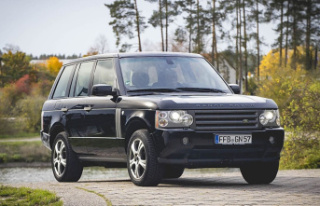 Report: One million kilometers in the Range Rover...