Princess Kate: In a Chanel outfit for the charity event 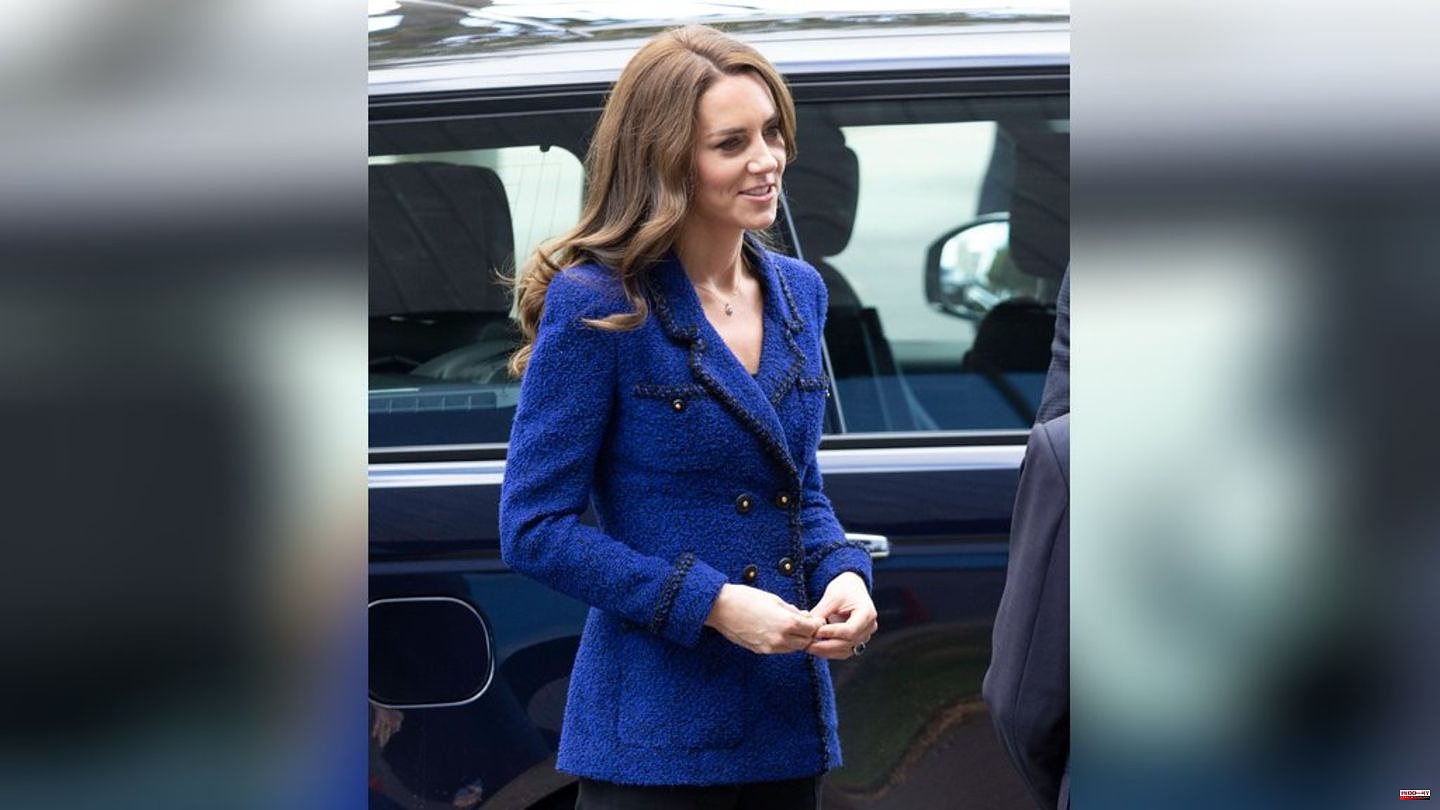 Princess Kate, 40, attended a charity event at the Queen Elizabeth Olympic Park in Stratford, east London, on Thursday with husband Prince William, 40. For the occasion, the heir to the throne's wife wore a blue, double-breasted, vintage Chanel blazer with black trimmings from 1995, which currently costs £4,118 at a luxury fashion retailer, according to Mail Online.

Kate paired the statement top, which was reminiscent of outfits her late mother-in-law Princess Diana (1961-1997) wore in the 1990s, with black wide-leg pants. As jewelry, she wore a dainty silver necklace with a sapphire pendant by Astley Clarke worth £160 (about 185 euros).

William, on the other hand, wore a plain charcoal suit with a light blue shirt and waved to the assembled crowd as he arrived with Kate.

The high spirits couple celebrated the 10th anniversary of the sports charity Coach Core, which they founded after the 2012 Olympics to carry on the Olympic legacy. During the visit, the Prince and Princess of Wales met young people the charity works with. They talked to them and took part in some taster sports lessons. Among other things, more photos show William boxing. 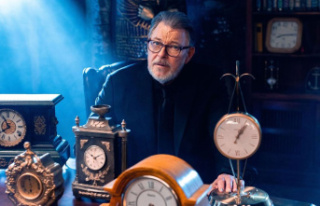