Princess Kate and Princess Charlotte: Many compliments for their partner look

Princess Charlotte (7) seems to be more and more inspired by her mother Princess Kate (40) when it comes to fashion. 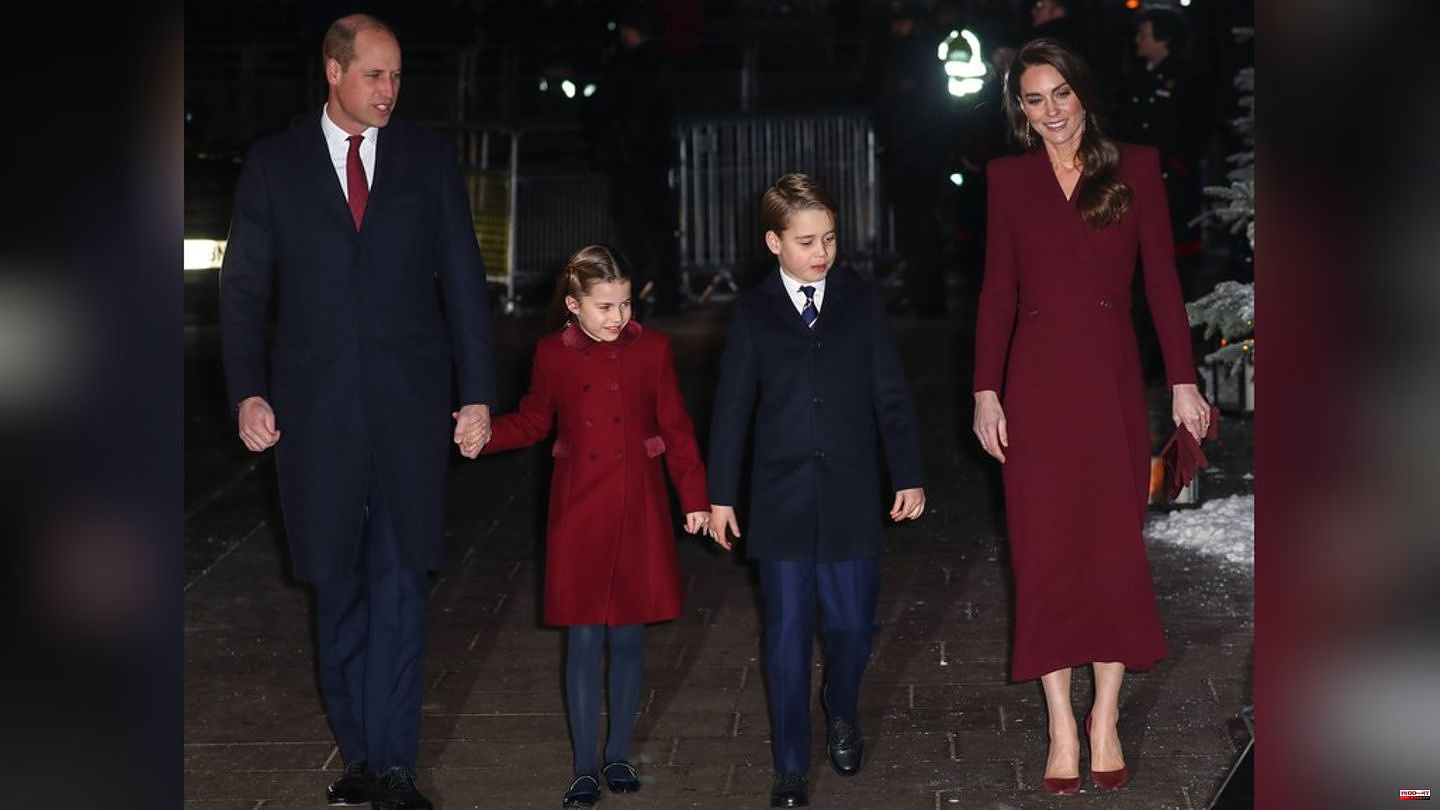 Princess Charlotte (7) seems to be more and more inspired by her mother Princess Kate (40) when it comes to fashion. The seven-year-old attended the traditional Christmas concert at Westminster Abbey on Thursday in a burgundy coat dress by Trotters Heritage and paired it with navy tights. Her hair fell loose in a braid over her shoulders.

Her mother Princess Kate, who hosted the event again, also wore a burgundy coat dress by Eponine and completed the look with a tonal clutch bag and pointed-toe pumps by Gianvito Rossi. She wore her hair in glamorous waves falling over her shoulders and chose golden earrings to go with her outfit.

According to the Daily Express, the mother-daughter duo has been showered with compliments on their partnered look. "The coat dress is beautiful and it's cute how Princess Charlotte is dressed in a matching shade," wrote one Twitter user. "Princess Charlotte will be the favorite fashion icon for generations to come! Look who's teaching her!" read another comment. Another user commented, "Her parents' mini mes, so cute." Because Princess Kate's husband Prince William (40) and son Prince George (9) also attended the service in Westminster Abbey in a similar look. Both wore a navy blue suit and coat, William paired it with a red tie and George a blue one. The couple's third child, Prince Louis (4), was not present at the service. 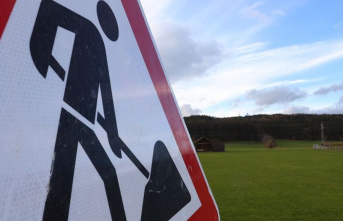