After her illness-related break, Princess Charlène (44) is making more and more public appearances. 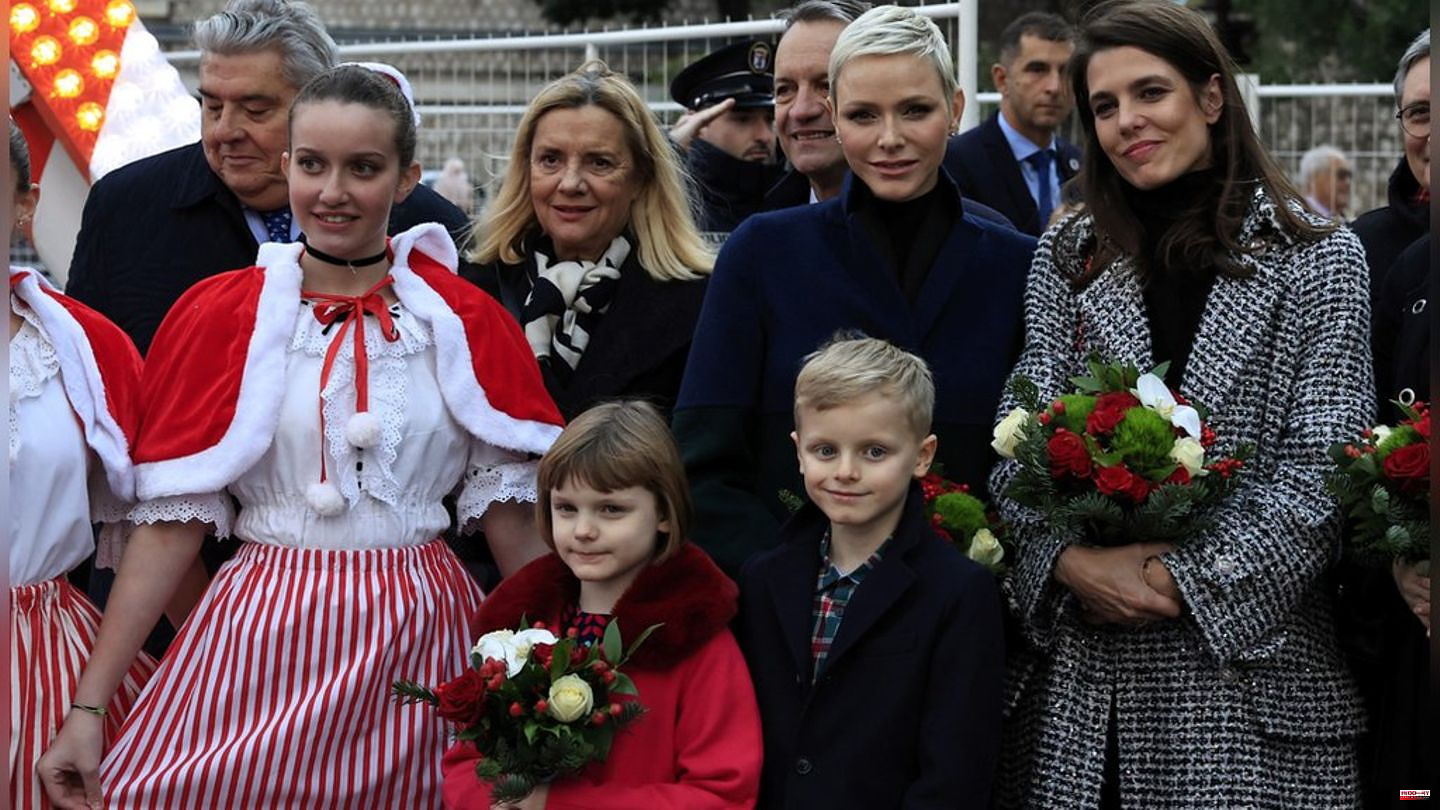 After her illness-related break, Princess Charlène (44) is making more and more public appearances. So also on Friday (December 2), when she opened the Christmas market in Monaco together with her twins Princess Gabriella and Prince Jacques (both 7).

Particularly surprising: It was not Prince Albert II (64) who was there with his wife and children, but his niece Charlotte Casiraghi (36). And Princess Caroline's daughter (65) rarely makes appointments for the royal family. But the four seemed to like the joint appearance in the run-up to Christmas.

Charlene was dressed in a dark three-tone coat for the performance and wore her short blonde hair pulled to one side. Charlotte combined a black and white Chanel coat with a black turtleneck sweater.

Prince Jacques wore a plaid shirt, dark green trousers and a dark wool blazer, while Princess Gabriella added a splash of color in a bright red coat with a fur collar. The two seven-year-olds were allowed to switch on the lights of the Christmas village in front of the famous casino in Monaco with the push of a button. 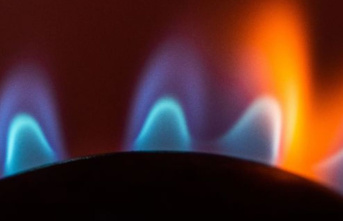