Princess Charlène and Prince Albert: She colorful, he classic black

At the Princess Grace Awards ceremony in New York, Prince Albert of Monaco (64) and Princess Charlène (44) caused a stir on Thursday evening. 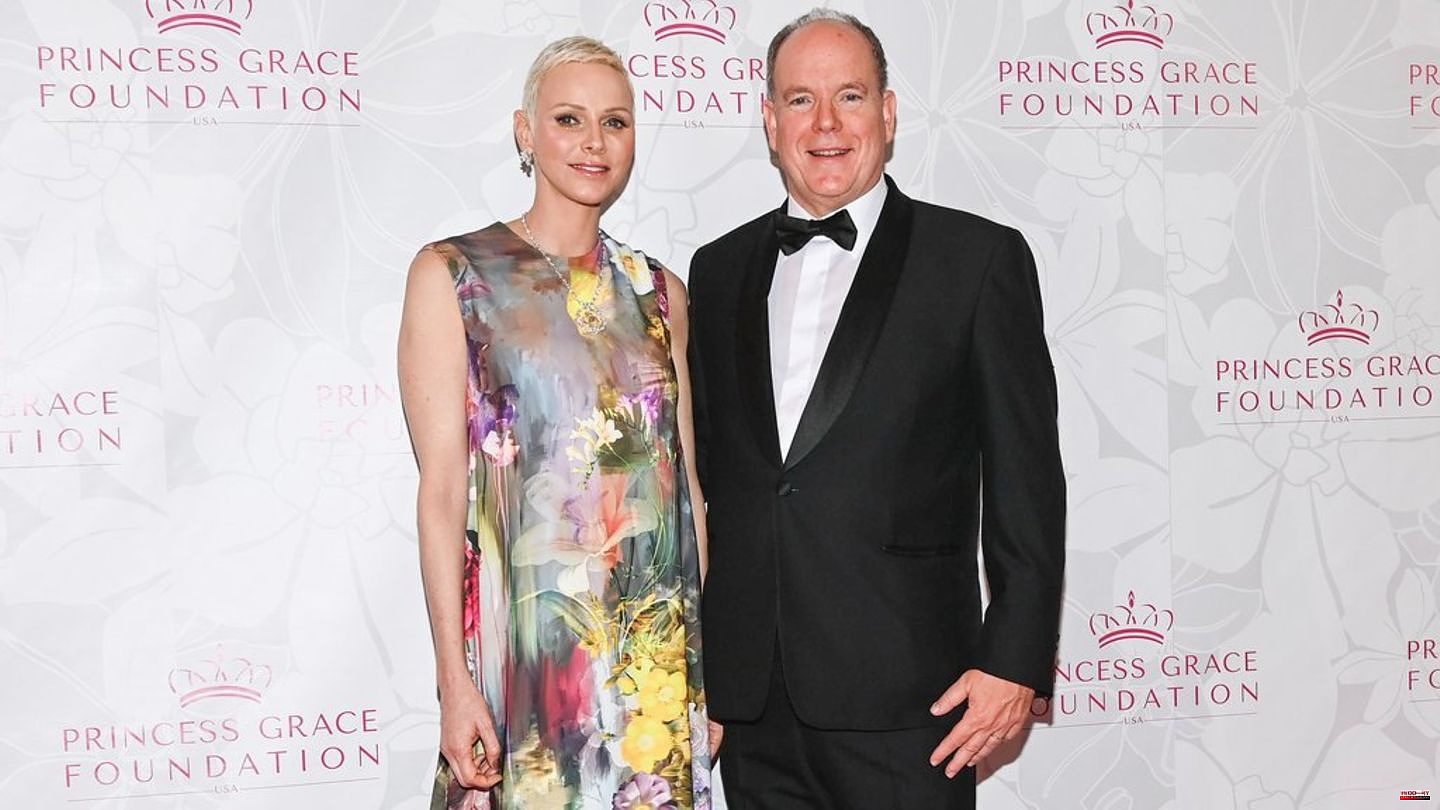 At the Princess Grace Awards ceremony in New York, Prince Albert of Monaco (64) and Princess Charlène (44) caused a stir on Thursday evening.

Princess Charlène wore a floor-length, sleeveless dress by Terrence Bray with a floral print. She paired it with sparkling earrings, a necklace with a large pendant and subtle make-up that made her skin glow. Her husband contrasted with her colorful appearance with his simple black suit.

The couple welcomed guests to the event, which is named after the Prince's late mother, Grace Kelly (1929-1982). Prince Albert II is Vice-Chairman of the Grace Foundation, which supports emerging talent in theatre, dance and film. The event raises money for the organization.

Apparently, Charlene of Monaco's journey back into the spotlight continues with this performance. After ten months in South Africa due to an illness and a stay in Switzerland due to exhaustion, the Princess has been back on a number of occasions and public events since May. 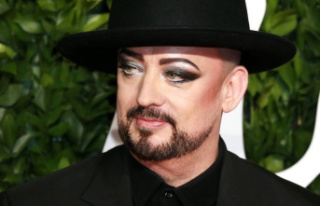 Boy George on the British jungle camp: "I will...