Princess Charlene of Monaco: New interview about her health

After several months of being withdrawn due to illness, Charlène von Monaco (44) has been back in the public eye for some time and is taking more and more appointments. 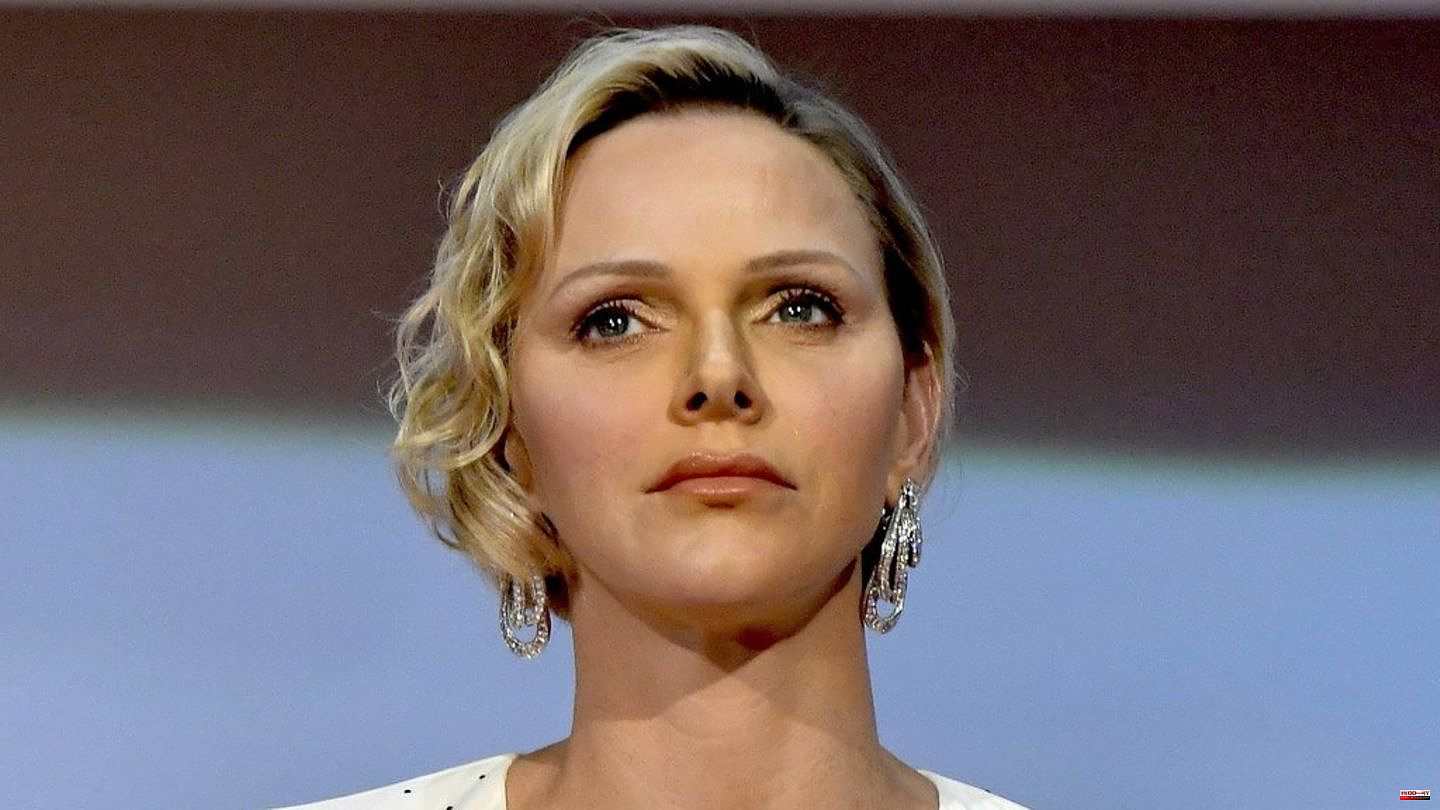 After several months of being withdrawn due to illness, Charlène von Monaco (44) has been back in the public eye for some time and is taking more and more appointments. And yet: the princess has hardly spoken publicly about her state of health. Otherwise, she keeps a low profile on private matters. Until now: In a new interview with the magazine "Monaco Matin", the 44-year-old now talks about her health and the upbringing of her twins, among other things.

She feels "so much better today than in the years before," says Charlene in the interview on the occasion of the tenth anniversary of her foundation "Fondation Princess Charlene". She continues: "I feel a lot less pain and a lot more energy. I'm still recovering and regaining my balance." Even if the process is still taking its time, she is "happy". "I'm taking the future step by step, one day at a time."

In this phase, she mainly builds on the people around her. "My family and the people I love are my rock," says the princess. In addition to husband Prince Albert II (64), this also includes her eight-year-old twins, Princess Gabriella and Prince Jacques, of whom Charlene says they have their "own language" and a very "unique" connection to each other. "They love and protect each other and share an immense goodwill for each other. I see this peculiarity that twins share," explains the princess.

She also talks about the upbringing of the two children who were born as children of the reigning Monegasque prince "with responsibilities and duties". "They're still kids, but they're starting to understand their roles," says Charlene. "When we have to go to an event with my husband, we explain to them what the nature of that event or ceremony is. They are happy to accompany us and we are happy to fulfill this mission together. But as I said, they are still young, they observe and keep learning."

1 Entrepreneur: Largest pet shop in the world, Youtuber... 2 Federal Council: Left refuse to approve Ceta 3 Not error-free: Stiftung Warentest: Only a skin screening... 4 Netflix documentary: "I wanted to get help, but... 5 Boris Becker: Former tennis star is free again 6 Partly violent unrest: In Peru, the citizens are demanding... 7 Corona pandemic: Antipyretics are sold out in pharmacies.... 8 Inspiration: Gifts for grandma: ideas for every occasion 9 Demands for emergency government measures due to bottlenecks... 10 Research: fact check: is every snowflake really unique? 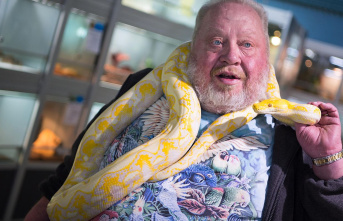