Princess Beatrice: She is now taking on this important role

After the death of Queen Elizabeth II (1926-2022), Princess Beatrice (34) took on a new important role in the British monarchy. 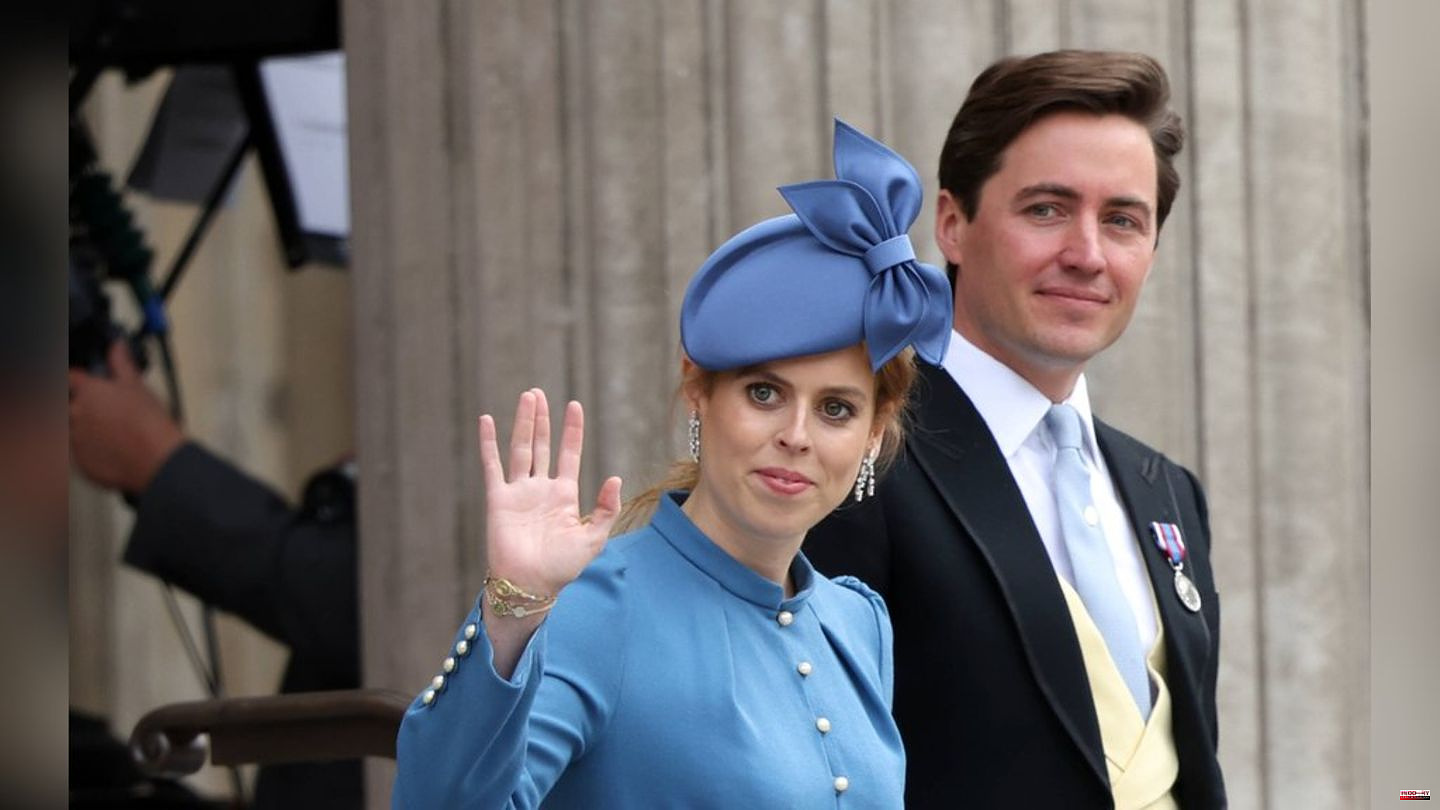 After the death of Queen Elizabeth II (1926-2022), Princess Beatrice (34) took on a new important role in the British monarchy. As Councilor of State, she may officially King Charles III. (73) represented. She is given the office by her new place in the line of succession.

Councilors of State in Britain are the monarch's spouse and the first four people in line to the throne who are at least 21 years old. After the death of the Queen, Queen Consort Camilla (75), Prince William (40), Prince Harry (37), Prince Andrew (62) and Princess Beatrice are now Councilors of State. The king can delegate certain official duties to her, for example when he is abroad or ill. However, their services have rarely been in demand in the past.

With Prince Harry and Prince Andrew, there are also two people on the list who no longer perform any official duties for the royal family. Harry and his wife, Duchess Meghan (41), retired as Senior Royal in 2020 and live in the United States. Prince Andrew had to largely withdraw from the public eye due to his involvement in the Epstein scandal.

Princess Beatrice, the daughter of Prince Andrew and Sarah Ferguson (62), is officially ninth in line to the throne. Since the children of heir to the throne Prince William, Prince George (9), Princess Charlotte (7) and Prince Louis (4), as well as Prince Harry's children, Archie (3) and Lilibet (1), are still too young, she is now a state councilor . 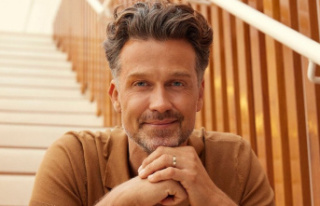 "Heart on board": Wayne Carpendale moderates...