LONDON (AP), -- Prince William, Britain's Prince of Wales, appealed to innovators from around the globe to submit nominations to his Earthshot Prize competition. This prize is aimed at finding innovative ways to combat climate change. 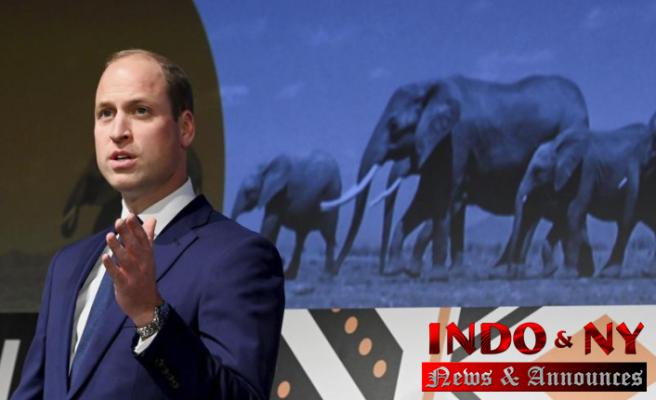 William and The Royal Foundation, his charity, created the prize in 2020, inspired by President John F. Kennedy’s 1962 "Moonshot” speech, which challenged Americans to reach the moon by the end the decade.

This prize is the most prestigious and will be awarded annually to five winners each year until 2030. Each winner will be awarded a grant worth 1 million pounds ($1.4million) to help them develop and scale their ideas.

The foundation stated that this year's prizes will be awarded to projects that target "tipping points" issues, where there are significant opportunities to bring about positive changes over the next few decades. These include personal transport, agriculture that restores nature, buildings that minimize pollution and energy consumption, and initiatives that prolong the lives of clothing, food, and plastic products.

William stated that he was excited to see the solutions the prize will champion in the coming year. "We are determined to go even further in 2022 by seeking more nominations from all corners of the globe, so that we can spotlight and scale the best ideas and innovations that will put the planet on a sustainable track and protect it for future generations."

1 Sundance cancels its in-person film festival because... 2 Music: 2021 was a great year for Wallen and Adele... 3 EXPLAINER - Kazakhstan seeks Russia's support... 4 President of Kazakh: To quell unrest, forces can use... 5 Sidney Poitier, Oscar winner and pioneering star,... 6 Hospitalizations rise in children too young to receive... 7 Supreme Court skeptical of Biden’s workplace vaccination... 8 Talks between Russia and the USA amid tensions surrounding... 9 AP-NORC poll: Inflation up and virus down are the... 10 Djokovic is allowed to stay in Australia, but the... 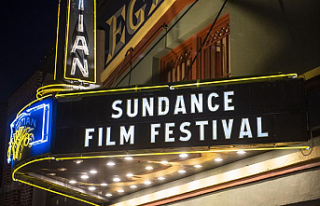