Prince William and Princess Kate: That makes their trip to the USA so special

Prince William, 40, and his wife, Princess Kate, 40, are traveling to Boston this week. 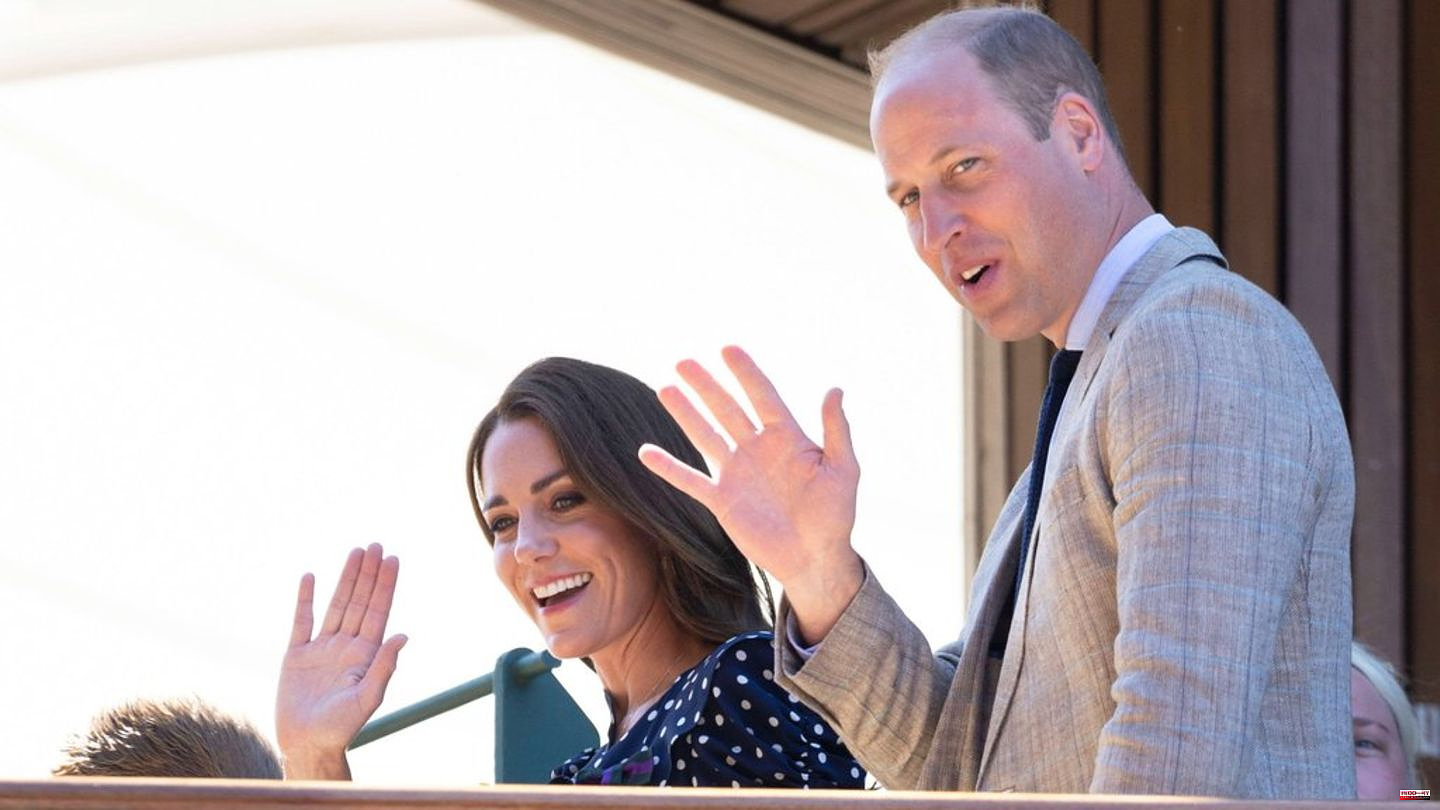 Prince William, 40, and his wife, Princess Kate, 40, are traveling to Boston this week. The heir to the British throne couple will present awards as part of the Earthshot Prize, an organization founded by William that honors solutions to climate change and environmental problems.

But the visit gains additional significance as William and Kate visit the United States for the first time in eight years. A lot has happened in the royal family in that time. It is the royals' first trip to the United States since the death of Queen Elizabeth II (1926-2022) in September. And the first time they're going there since William's brother, Prince Harry, 38, and his wife, Duchess Meghan, 41, moved to California.

The Duke and Duchess of Sussex announced in 2020 that they were stepping down as senior royals and going to the United States. Since then, the relationship with King Charles III. (74) and Prince William as tense. In March 2021, Harry and Meghan gave a big interview with talk queen Oprah Winfrey (68) on US television, in which they made allegations of racism against the royal family, among other things. Will this overshadow William and Kate's visit to the US? According to "People" magazine, a meeting between the two couples is "unlikely". Although Harry and Meghan are also on the east coast in the coming days. They will attend a gala in New York City on December 6th.

As the "New York Times" writes, the Netflix series "The Crown", which has been running since 2016, could also have ensured that Americans are more interested in the lives of the royals. The TV show traces the life of the Queen, and the streaming service released season five in November. The fuss about the new episodes was bigger than ever. Those responsible have been criticized for taking too many liberties with historical accuracy. Not only acting icon Judi Dench (87) worried in advance about how the members of the royal family are portrayed.

However, there aren't many glamor appearances on the agenda for William and Kate on their trip, which lasts until December 2nd. The couple are due to arrive on Wednesday 30 November. The two then largely limit themselves to environmental and social issues. Boston Mayor Michelle Wu (37) will meet William and Kate on Wednesday afternoon for a welcome event at City Hall. According to media reports, the royal couple would like to find out more about the city's efforts to combat the effects of climate change. Caroline Kennedy (65), US Ambassador to Australia and daughter of John F. Kennedy (1917-1963), is also scheduled to meet with the royals.

John F. Kennedy was born near Boston, the city chosen to host the second Earthshot awards ceremony because Kennedy's 1962 "Moonshot" speech is said to have inspired Prince William and his comrades. The then US President had declared the goal of reaching the moon by the end of the decade. The Earthshot Prize aims to find solutions to climate change and other environmental problems by 2030.

First on Thursday, William and Kate will visit Greentown Labs, a coalition of startups working on climate issues, and Roca, a non-profit organization that works with young people. On Friday, the Prince of Wales will also be a guest at the John F. Kennedy Presidential Library, and the Princess will visit Harvard University's Center on the Developing Child, a research center for early childhood development.

The Earthshot Prize event will then take place on Friday evening. Five entrepreneurs will each receive £1m (about €1.2m) to support their work on climate change. A line-up of stars comes together for the event. In addition to Prince William and Princess Kate, Billie Eilish (20), Annie Lennox (67), Ellie Goulding (35) and the R

In addition, the actor and "James Bond" villain Rami Malek (41) should hand over one of the prizes. In addition, actress Shailene Woodley (31, "Big Little Lies") and comedian Catherine O'Hara (68) presented an Earthshot Prize.

Will Prince William also use the trip abroad to present himself as a modern heir to the throne who can completely revamp the monarchy? In the spring, he and his wife were on a controversial trip to the Caribbean that was overshadowed by protests. As a result, William and Kate wanted to push for a change of strategy, the "Daily Mail" reported in March.

Royal expert Russell Myers, among others, believes that there is a lot at stake in the modernization of the monarchy. Speaking on Lorraine Kelly's TV show, he said of William and Kate's modernization plans: "It's absolutely about survival." Prince William spoke about the need to change the monarchy, the monarchy has to move with the times and they are the modern faces of that monarchy. 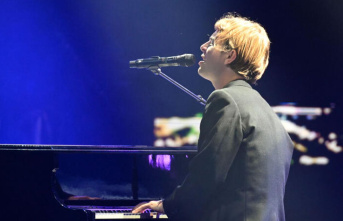