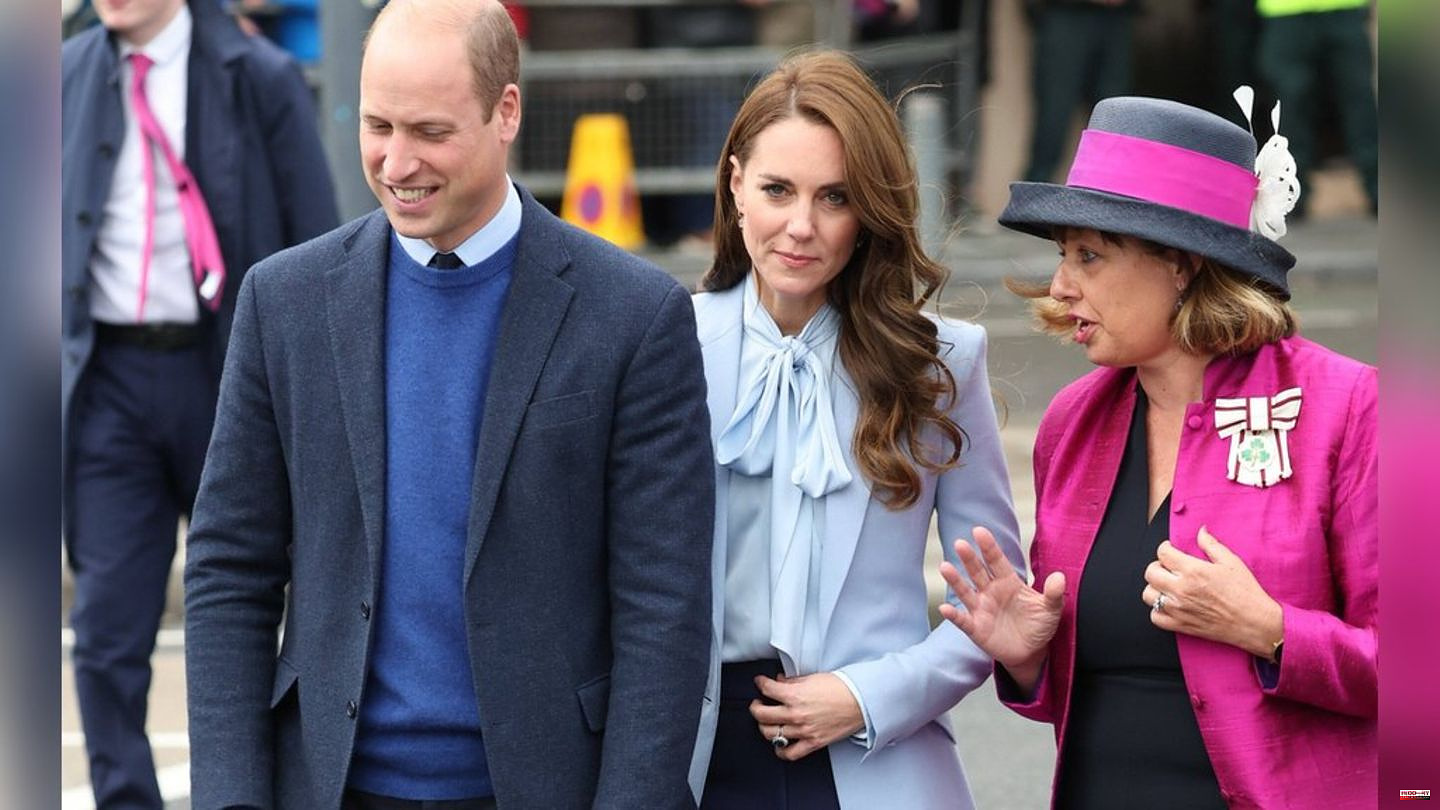 The work continues: Princess Kate (40) and Prince William (40) have visited Northern Ireland. It is her first trip there since the death of Queen Elizabeth II (1926-2022) on September 8th. According to "People", the visit was a surprise trip.

Accordingly, the two flew to Belfast on Thursday for a day trip. They were perfectly coordinated in terms of colour: Kate wore a light blue coat, a blouse with ties in the same color and dark blue trousers. Prince William appeared in a dark blue suit with a light blue shirt and blue sweater. The couple were in Belfast to visit organizations that support people in difficult circumstances.

Ever since King Charles III. (73) were made Prince and Princess of Wales, it was a busy time for the royals. On Tuesday, the prince gave a speech on the impact of illegal poaching and trafficking, and on Wednesday, the princess visited a hospital south of London, where she exchanged views with medical professionals. At the same time, William paid a visit to the St. George's Park football center for its tenth anniversary.

Just before William and Kate's visit, King Charles III. and his wife Camilla (75) in Belfast to visit. The trip was part of her plan to travel to all four parts of the UK shortly after the Queen's death. 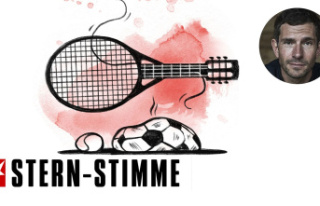