Prince William and Duchess Kate: Their children's first day of school at the new school

Wednesday was a special day for Prince George (9), Prince Louis (4) and Princess Charlotte (7). 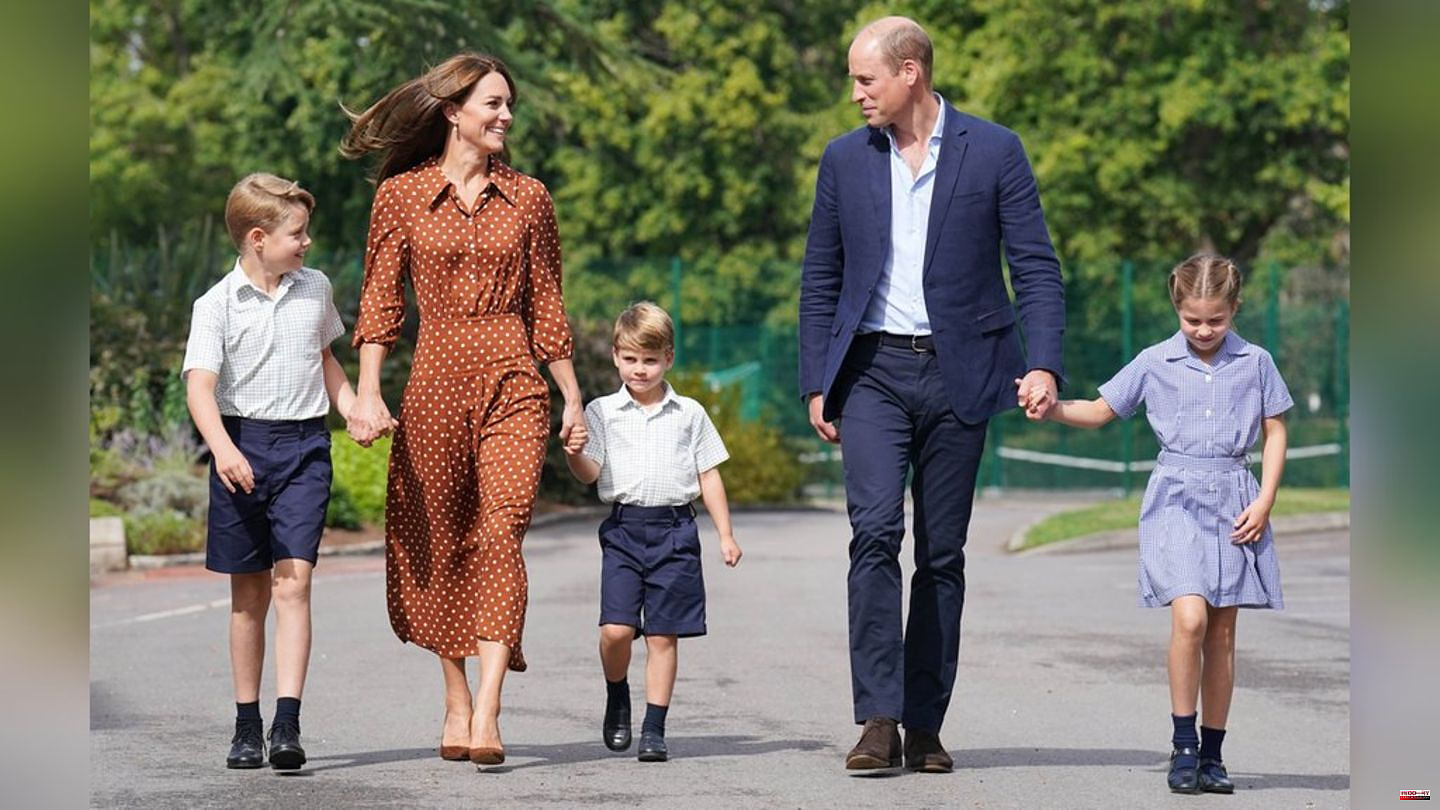 Wednesday was a special day for Prince George (9), Prince Louis (4) and Princess Charlotte (7). They attended their new school, Lambrook School near Ascot, for the first time. Of course there are: the proud parents Prince William (40) and Duchess Kate (40).

Photos show the royal family strutting hand in hand towards the school building. The Cambridge children wore the uniform of the private school in an exemplary manner. For boys this means: dark blue shorts and a white and blue checked shirt. Girls wear a blue and white checked dress with a collar. Papa Prince William came in a dark blue suit combined with a light shirt. Duchess Kate opted for a terracotta-colored dress with white dots. She wore matching stilettos and her hair down. The family was welcomed at the stairs to the school entrance by the school principal Jonathan Perry.

The Lambrook School recently made headlines as parents of school children feared that the enrollment of Prince George, Princess Charlotte and Prince Louis would be at the expense of the "relaxed atmosphere" there. There was talk of "lots of security personnel and armed police officers hiding in the trees". However, multiple media outlets reported that most members of the school community were looking forward to the royals.

The Royals are paying a lot for the new school. Parents have to shell out 21,000 pounds (about 24,000 euros) per year. While it's a new school year for George and Charlotte, an exciting time begins for the youngest Cambridge kid, Louis. He is attending preschool for the first time and can now finally get a taste of the life of a schoolchild. The first day of school for the royal children officially begins today, Thursday.

The reason for visiting the new school is the move of Duchess Kate and Prince William. The couple moved from Kensington Palace to Windsor, 40 kilometers away. The family now resides in Adelaide Cottage on the site. This also brings them closer to Queen Elizabeth II (96), who now spends most of the year at Windsor Castle. 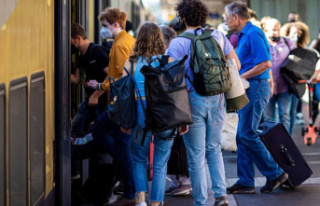