Prince Louis: Is he getting his next big appearance?

Will Prince Louis (4) be having some fun again soon? The four-year-old could be taking part in the royals' Christmas Day celebrations for the first time, also showing off to photographers and cameramen, The Mirror reports. 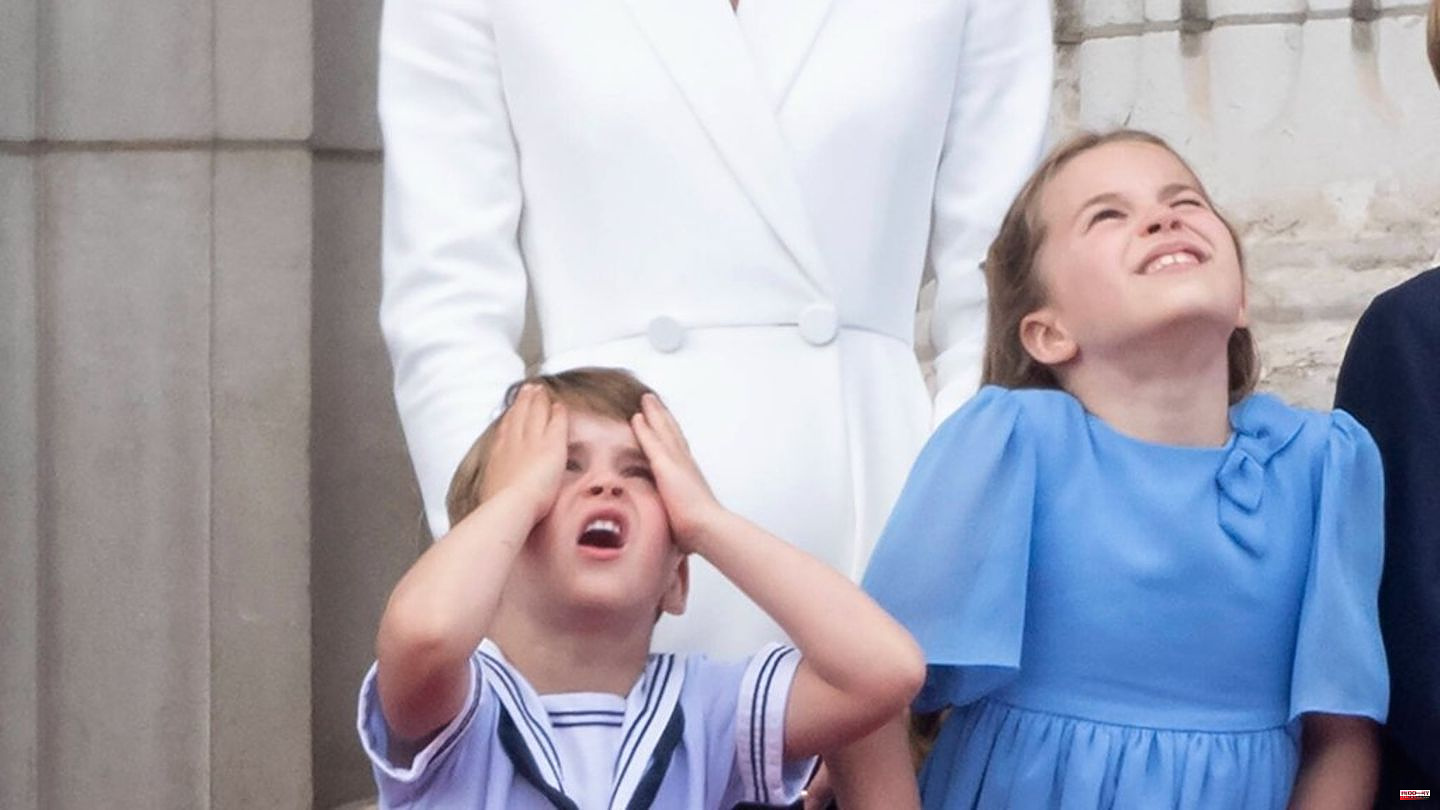 Will Prince Louis (4) be having some fun again soon? The four-year-old could be taking part in the royals' Christmas Day celebrations for the first time, also showing off to photographers and cameramen, The Mirror reports. Already at the platinum throne jubilee of Queen Elizabeth II (1926-2022), which was celebrated in June, Prince Louis was the secret star of the royal family. With his gestures and grimaces he stole the show from his famous relatives.

High-ranking members of the royal family are continuing their tradition of celebrating Christmas together at the royal estate in Sandringham, even after the death of the Queen in September. The royals show themselves to the public when they go to the church. This year, the younger generation could step into the limelight. It would be Prince Louis' first time taking part in the family's Christmas walk to church. The final decision about the important milestone will only be made shortly beforehand, according to the "Mirror".

His parents, Princess Kate (40) and Prince William (40), apparently amused themselves with their son's performances at the great jubilee. In a post on social media at the time, they joked, "We all had an incredible time. Louis especially."

An appearance by Prince Louis and his older siblings Prince George (9) and Princess Charlotte (7) could also distract from the ongoing fuss surrounding the Netflix documentary Prince Harry (38) and Duchess Meghan (41). In it, Harry has repeatedly indicated that the relationship with his brother Prince William is strained. It is considered unlikely that Harry and Meghan, who have lived in the USA since 2020, will come to Sandringham for Christmas. 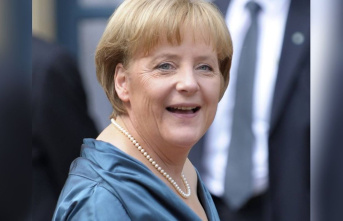