Prince Harry: Will the next scandal interview come in 2023?

Following the release of the explosive Netflix documentary Harry</p>According to the report, he will talk to US presenter Anderson Cooper (55) about his autobiography. 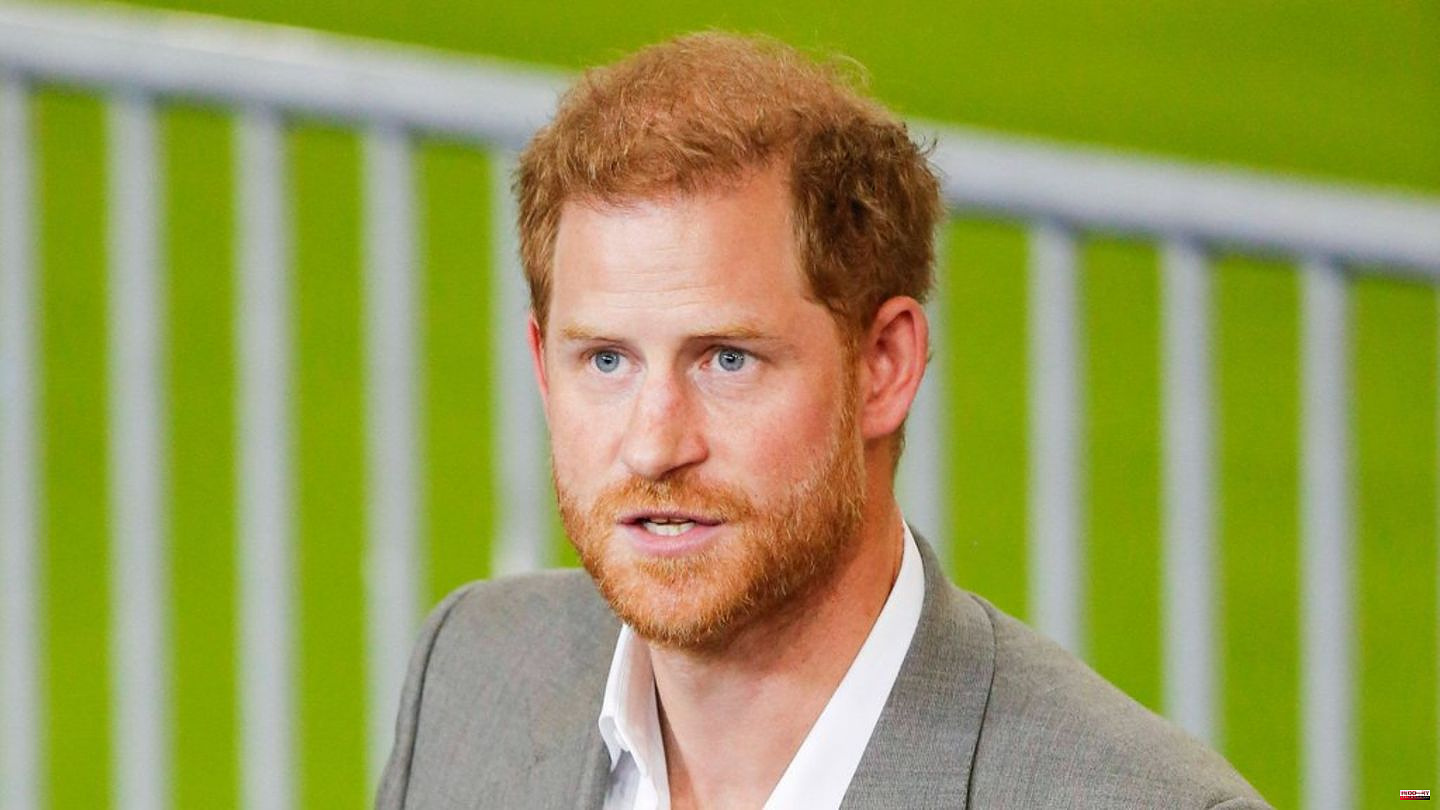 Following the release of the explosive Netflix documentary Harry

According to the report, he will talk to US presenter Anderson Cooper (55) about his autobiography. The interview is scheduled to air on CBS on Sunday, January 8, in Cooper's "60 Minutes" format. Recently, US President Joe Biden (80) and French President Emmanuel Macron (44) also spoke in the same program.

A source claims that Anderson Cooper has gained Harry's trust and their conversation will focus on mental health - a topic Prince Harry speaks about regularly and has campaigned for for years.

Harry's autobiography aims to offer an insightful look at real life as a royal. In the summer of 2021, he announced that he was working on an autobiography. "I am writing this not as the prince I was born, but as the man I have become," Harry said in a statement. He wanted to talk about the ups and downs of his life, about mistakes made and lessons learned. He hopes that with the book he can show "that we have more in common than we think, no matter where we come from".

Accordingly, "Reserve" is heralded as "a unique book full of insight, admissions, self-reflection and the hard-won belief that love can conquer grief forever". The autobiography will be published by Penguin Verlag in Germany on January 10, 2023. 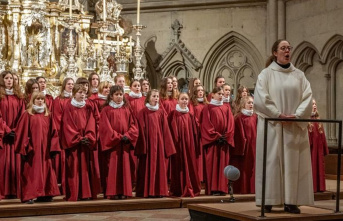