Prince Harry's memoir: Meghan's first pregnancy: Here's how Kate and William reacted and that's what Diana has to do with it

Prince Harry and actress Meghan Markle met and fell in love in June 2016. 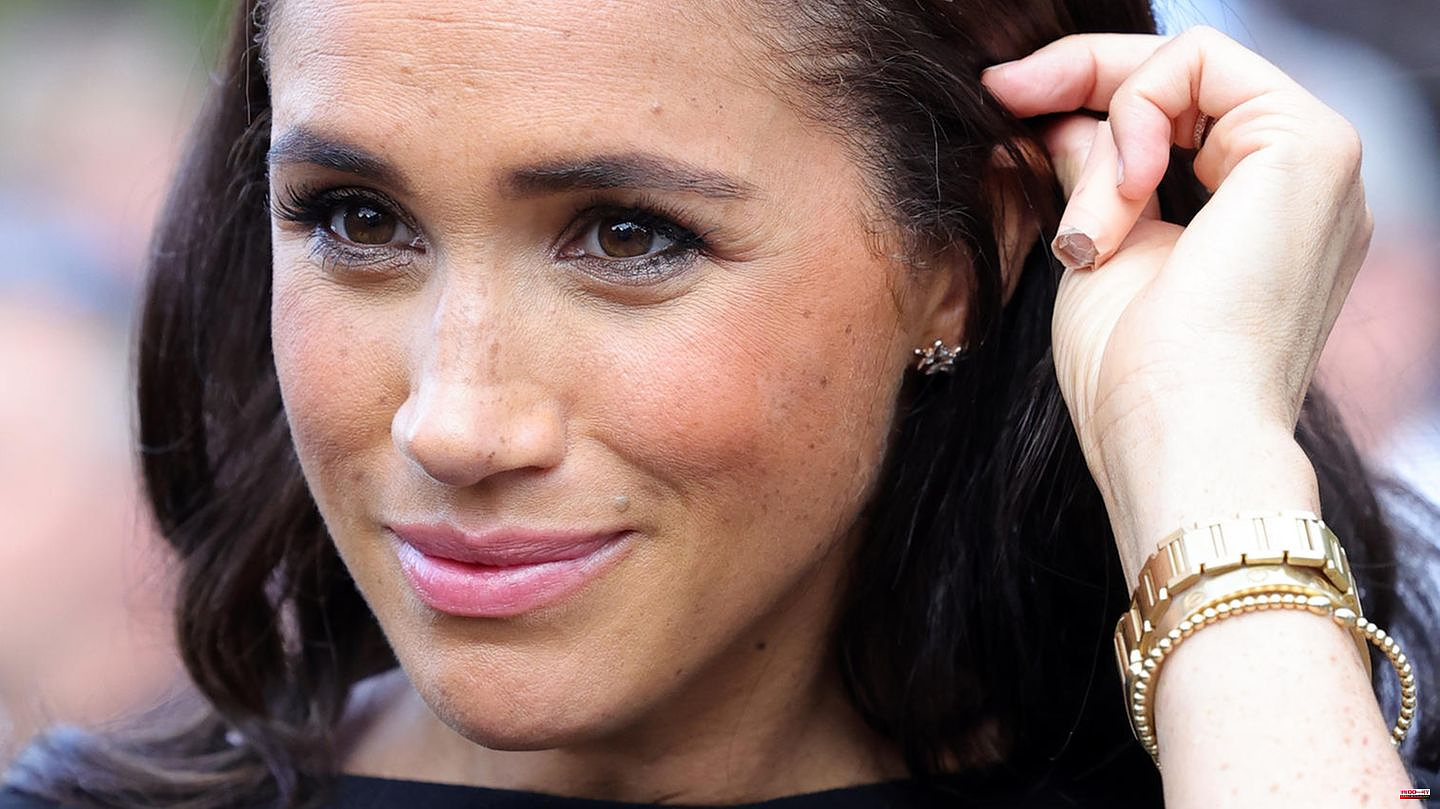 Prince Harry and actress Meghan Markle met and fell in love in June 2016. In November 2016, the prince officially confirmed his relationship with the "Suits" actress and less than two years after they first met, in May 2018, they got married. Shortly thereafter, Meghan was pregnant with the first child together. Archie was born in May 2019. In his memoir "Spare" (in German "Reserve"), Prince Harry describes the moment when he told his brother Prince William about the pregnancy.

Prince Harry announced to his brother during the autumn 2018 wedding celebrations of their cousin Princess Eugenie at St George's Hall that he was going to be an uncle. The Duke of Sussex writes that they were in a separate chamber. "We were in a big room, with armor on the walls," writes Harry, "An odd room, an odd moment."

Away from the official event, Prince Harry is said to have whispered to his big brother that he and Meghan are expecting children. About the reaction of Prince Williams he reports: "He smiled and said we have to tell Kate." Harry remembers that his sister-in-law was busy at the time. But Prince William is said to have insisted that they share the good news immediately.

When they grabbed today's Princess of Wales and gave her the good news, she is said to have smiled broadly and congratulated her warmly. Afterwards, Prince Harry was relieved: "They both reacted exactly as I had hoped - as I had wished."

In his book, which will be released on January 10, Prince Harry also reports on how he found out about becoming a father soon. Prince Harry fell asleep while Meghan took a series of home pregnancy tests. When he woke up, Meghan had the tests lined up next to him on the bedside table.

There is always a "blue box with my mother's hair" on his bedside table, as he writes in his book. The Duke felt his late mother, Princess Diana, next to him at that moment, he says. "Let's see how mom can influence this situation," he wrote, before seeing the tests came back positive. "I thought, 'Thanks, Mom'". The couple now also has a little daughter, who was born in June 2021. 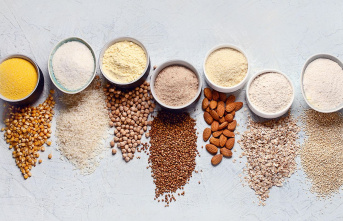