In her Netflix documentary Harry</p>"We met through Instagram," Harry explains on the TV show. 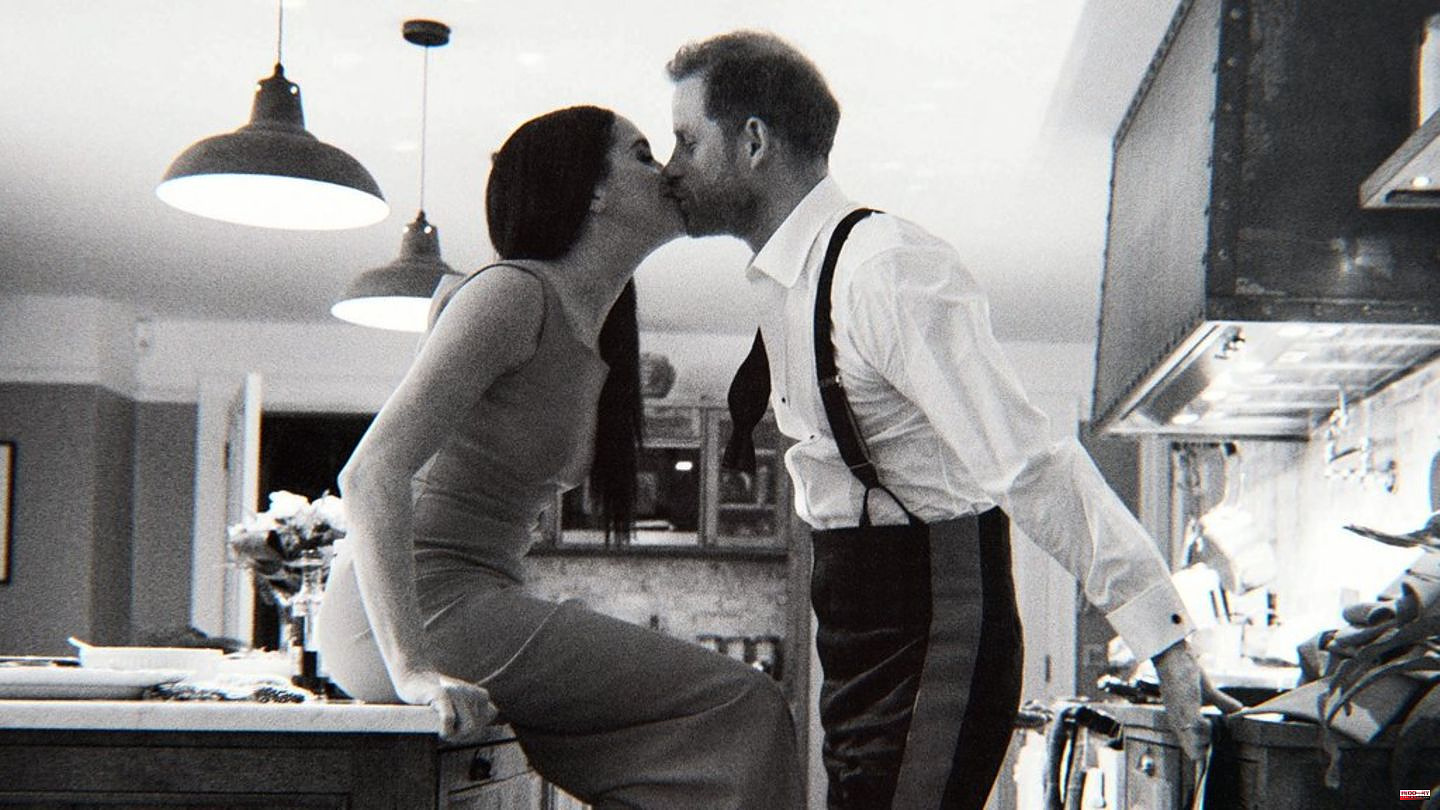 In her Netflix documentary Harry

"We met through Instagram," Harry explains on the TV show. He saw a video on his feed that a friend of his posted with Meghan. Meghan adds: "With dog ears, his first impression of me." The mutual friend then told her, Meghan reports, that Harry had asked about her.

Meghan didn't google Prince Harry, she reveals, but looked at his Instagram feed. "I thought I'd rather see his feed. Not what anyone else says about him, but what he posts about himself," she says in Harry

When Meghan was in London for the Wimbledon tennis tournament in 2016, the two met for a first date in a bar. The first impression Meghan got: Prince Harry was too late – "and I couldn't understand it," she says. "He texted me, 'I'm stuck in traffic, I'm so sorry'." When he finally appeared, Meghan was happy that "he was really embarrassed that he came so late". The further meeting then seemed to have been a complete success. "He was just so funny, so refreshingly funny. We were like kids together," Meghan said of the date. She left after an hour because she had other plans, but called him the same evening and said: "I have to go the day after tomorrow, are we going to have dinner together tomorrow? I remember he said to me that was it so direct and American of me."

The next evening they had dinner together again and made the decision "that they would try it together". "The scales fell from my eyes," said Harry. "This woman is fantastic. She has everything I was looking for. She is comfortable with me and so relaxed in my company." He also says on the Netflix documentary, "I think a lot of times in my family, especially the men, are tempted to marry someone who fits that mold, rather than someone who might be meant for them. You can Make decisions with your head or with your heart. My mom made most, if not all, of her decisions with her heart. And I'm her son." 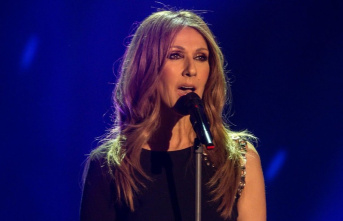