Prince Harry: "My brother yelled at me"

Prince Harry (38) and Duchess Meghan (41) had plans to leave the country long before leaving Great Britain in 2020. 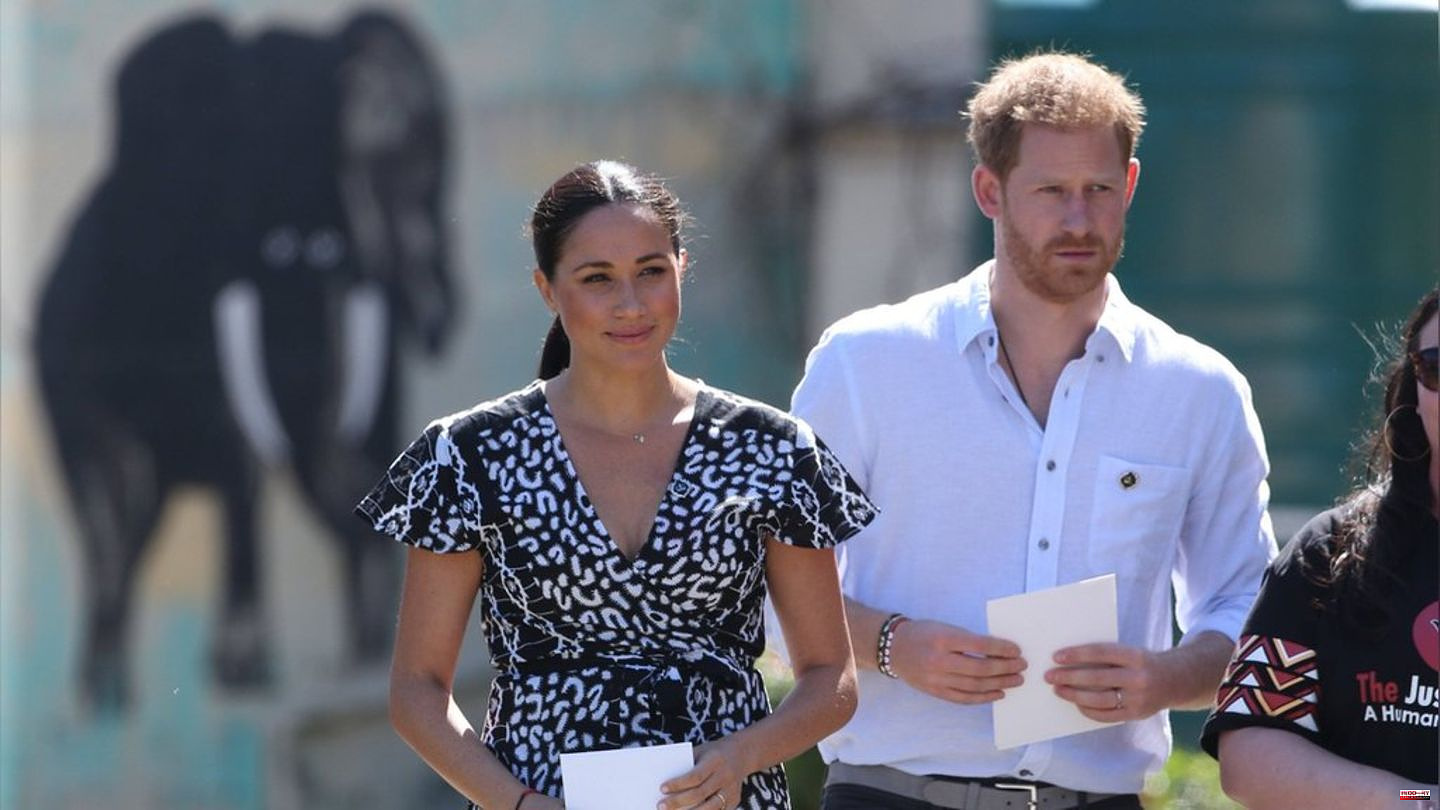 Prince Harry (38) and Duchess Meghan (41) had plans to leave the country long before leaving Great Britain in 2020. However, under different conditions, as explained in the second part of their Netflix documentary "Harry

"He gave interviews about me. It was incredibly painful. And the world watched this drama," said Meghan. "Then he criticized the royal family, it was embarrassing for them. It had to stop, I should see to that." The Duchess of Sussex said she asked Queen Elizabeth II (1926-2022) for advice. The monarch and the then heir to the throne and today's King Charles (74) suggested that she write a letter to her father. As is well known, excerpts of this private letter then appeared in the British tabloid press...

This could only happen, Prince Harry believes, because the newspaper knew the royal family would advise them not to sue. In fact, no legal action has been taken by the palace, according to the couple. "We then sought independent legal advice," Harry said. When they sued the tabloid over the letter, "everything changed," Meghan explains in the documentary: "That lawsuit was the catalyst for everything that followed."

The two took the negative reporting on the lawsuit "as an opportunity to distance themselves". Together with their son Archie (3), they wanted to get out to "clear their heads". The little family spent Christmas 2019 in Canada, where their peace was quickly disturbed by paparazzi, as revealed on the TV show. "No one in their right mind could endure something like that forever. It was obvious the toll it was taking on both of us, especially my wife," explains Harry. "We had to change something."

The couple began to think about how they could structure their relationship with the institution "in such a way that we are protected and it is psychologically compatible for us". He then called his father Charles in late December, early January, Harry said, to say they were moving to Canada and could continue their work in the Commonwealth from there. According to Harry, they wanted to take on tasks in Canada on behalf of the Queen and support themselves financially.

The Duke of Sussex also revealed: "In 2018 we had already considered moving to New Zealand. Nothing came of it. In early 2019 we planned to go to South Africa." The palace approved the South Africa project. "My father's office, my brother's office and my grandmother's knew about it. No one else. It was an internal document. But it was leaked to The Times. The whole plan was then scrapped because it was now being discussed publicly."

On the flight from Canada back to London in early January 2020, Harry then received an urgent message, Meghan recalls: The Queen canceled a previously agreed meeting with the couple. In the afternoon they would have learned "that our plan will be published. The tabloids somehow got wind of it". Meghan explains to the camera: "His father said send it to me in writing. Five days later it was on a front page." And Harry adds: "Obviously the institution had wanted it leaked out that we wanted to move to Canada." He goes on to say: "Our plans, our lives were literally ripped out of our hands."

"So we decided to announce that unfortunately we would be retiring," Meghan continued. "We would not resign, but we would limit our role." Harry rejects the fact that the Queen was surprised by the statement on Instagram: "I would never have surprised my grandmother, I have far too much respect for her for that."

A meeting with the family that Harry had suggested was turned down, he says. Only after Meghan had flown back to Canada was this arranged. The Duke of Sussex claims: "So she couldn't be there." At the subsequent meeting in Sandringham, several options were suggested to him, "from fully in, no change, to complete exit. I chose option three, half in, half out. We had our own tasks, but we would also do it on behalf of the work queen".

But it quickly became clear, Harry continues, that that wasn't even up for debate. "It was horrific. My brother was yelling at me. My father was saying things that weren't true. And my grandmother just sat quietly and listened. You have to understand that from the family's point of view, especially from her point of view, things are in a certain way be handled. Because her highest obligation is to preserve the institution. If people around her say this proposal will be seen as an attack on the institution, then she will follow the advice that is given to her."

The meeting ended without a concrete plan. Harry in the documentary: "From their point of view, it was all about us and our problems. So it wasn't the media and their relationship with them that caused us so much pain. They saw what they wanted to see. The saddest part was this wedge that was driven between me and my brother. He was now on the side of the institution, which I understand. That's his legacy. It's in his flesh and blood that he is responsible for the upkeep of this institution. "

An article was published on the day of the meeting, Harry continues. It said that Meghan and he had been bullied out by Prince William (40). An alleged joint statement was later released by the brothers to dispel this allegation. "I couldn't believe it. They didn't even ask permission to put my name under such a statement." Harry further recalls: "Within four hours they were willing to lie to protect my brother. But they had never been willing to tell the truth to protect us for three years."

Then it became clear to him: "There was no other option. We had to get out of there." The fact that his wife was held responsible was just another attack against her. "It was my decision alone. She never asked to leave," said the 38-year-old.

Meghan later explains in the documentary, "I think a lot of times in relationships, when a man falls in love with a woman, his friends are like, 'Oh no, he's changed. I hardly see him anymore, all the time he's with her.' And blame her. They're mad at her for taking him away." That's how it is "in the country, in the big city or in the royal family," says Meghan. "He wouldn't have been so attracted to me if he hadn't already been on his own path. Most people have to blame someone to settle their feelings and because something changes that doesn't feel good. And when If you blame me, you're not to blame."

In March 2020, Meghan and Harry completed their farewell week in the UK, concluding with the other family members at Westminster Abbey. Harry says of the event that they were nervous: "You feel like you're on a soap opera where everyone else sees you as entertainment." He adds: "I felt the distance from the rest of my family, which was interesting because they're mostly about appearances, not real feelings. But it looked and felt cold."

1 Princess Charlene of Monaco: New interview about her... 2 Entrepreneur: Largest pet shop in the world, Youtuber... 3 Federal Council: Left refuse to approve Ceta 4 Not error-free: Stiftung Warentest: Only a skin screening... 5 Netflix documentary: "I wanted to get help, but... 6 Boris Becker: Former tennis star is free again 7 Partly violent unrest: In Peru, the citizens are demanding... 8 Corona pandemic: Antipyretics are sold out in pharmacies.... 9 Inspiration: Gifts for grandma: ideas for every occasion 10 Demands for emergency government measures due to bottlenecks... 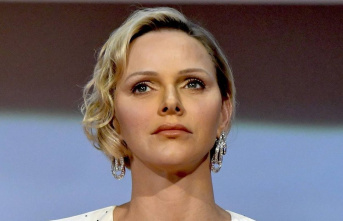 Princess Charlene of Monaco: New interview about her...