Prince Harry: He saw photos of Diana in the accident car 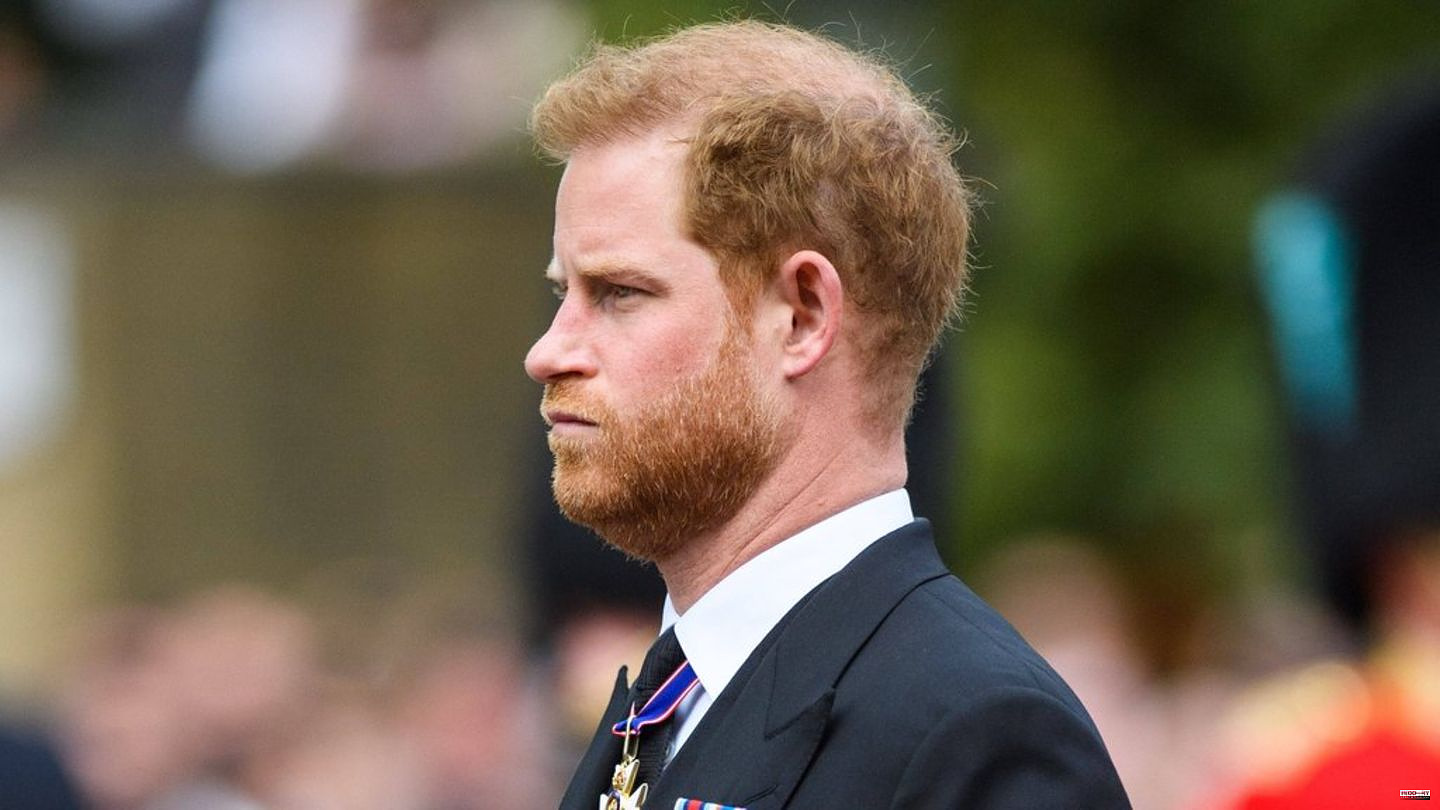 In an ITV interview with Tom Bradby (55), Prince Harry (38) recalled, among other things, how he dealt with the death of his mother, Princess Diana (1961-1997). In the conversation, which aired at 10 p.m. German time on Sunday evening, he said he had requested photos and the secret government file of the fatal car accident in Paris for his book "Reserve" ("Spare").

"I saw the photos where all the paparazzi were reflected in the window at once," he said, adding, "I saw the back of her blonde hair; she had sunk onto the back of the seat."

However, some of the more descriptive photos were removed, for which Harry said he was "grateful".

Prince Harry, who was 12 when Diana died, recalled that his father, now King Charles III. (74), telling him about the accident while sitting on his bed at Balmoral Castle in Scotland, saying: "My dear boy, mum has been in a car accident." Harry said he waited for confirmation from his father that Princess Diana was fine, but was told she "didn't make it".

Prince Harry said he only cried once, at his mother's funeral.

"I describe in detail how strange it was and how much guilt I felt - and I think William felt guilty too - walking around Kensington Palace," he said. "Fifty thousand bouquets of flowers for our mother, and we shook people's hands and smiled. I saw the videos. I watched it all again. And the wet hands we shook - we couldn't understand why their hands got wet were, but it was all the tears that wiped them away."

The Duke of Sussex said it had been decided that Princess Diana's two sons - Prince Harry and Prince William, 40 - would walk behind her coffin in the procession through London at her funeral.

As the "People" magazine further reports, in his autobiography "Reserve" ("Spare"), which will be published on January 10, Harry tells of the great pain he felt in his attempt to put an end to the death of his mother. Among other things, Harry, then 23, drove through the same tunnel in which his mother had died ten years earlier while attending the 2007 Rugby World Cup semifinals in Paris. 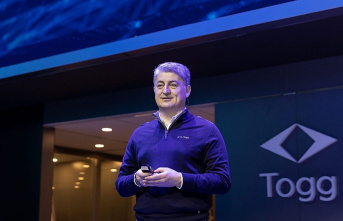