Prince Harry back in London: will he stay in the UK with Meghan?

Prince Harry, 37, returned to London on Friday morning after traveling to Balmoral yesterday. 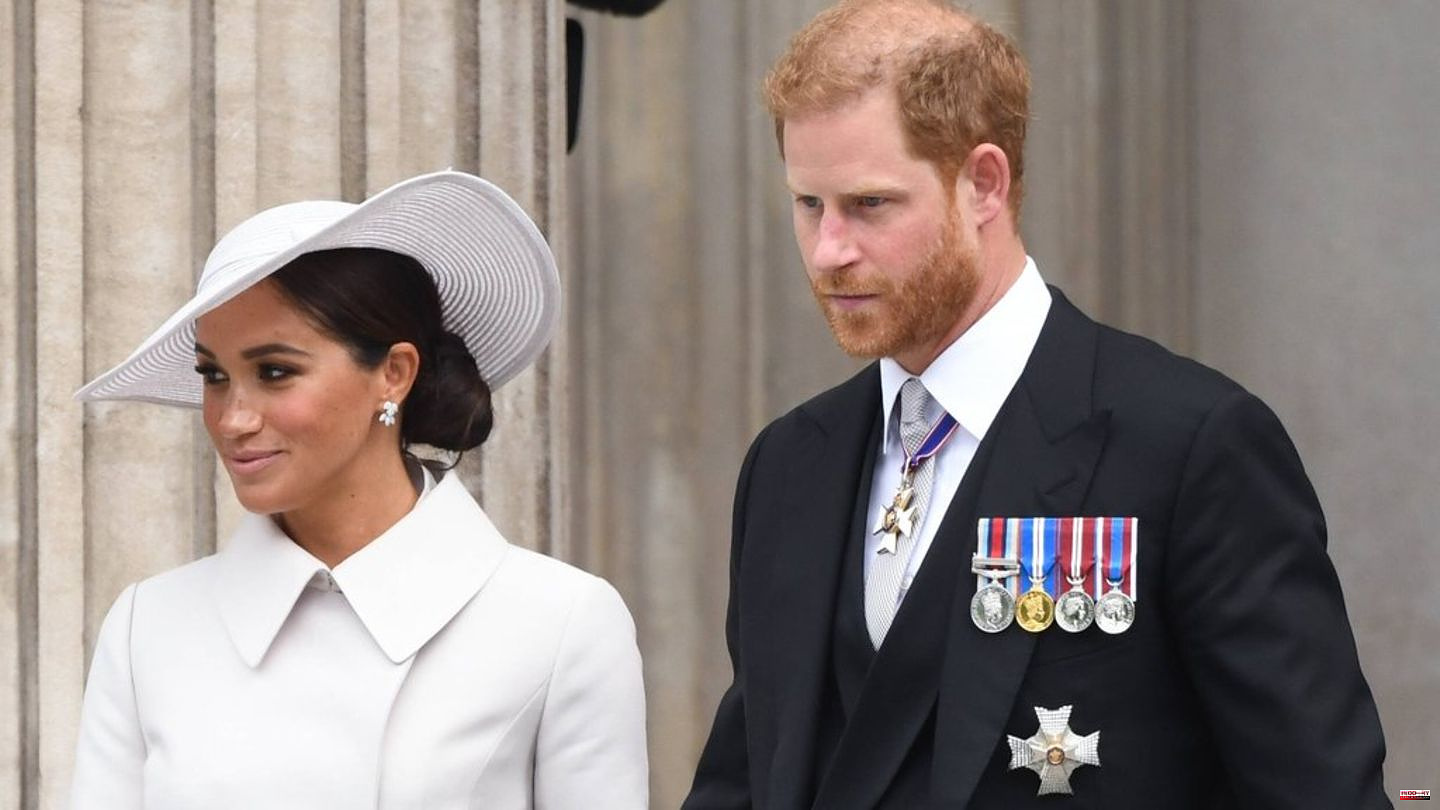 Prince Harry, 37, returned to London on Friday morning after traveling to Balmoral yesterday. There he said goodbye to his grandmother, Queen Elizabeth II (1926-2022). The British monarch died at her Scottish home at the age of 96. The Duke of Sussex is now set to return to Windsor, where he will meet his wife, Duchess Meghan, 41, at Frogmore Cottage. Will he stay in the UK until his grandmother's funeral?

Prince Harry was driven to Aberdeen Airport, according to The Sun. He landed at London's Heathrow Airport at approximately 11:30 a.m. The Sussexes' close friend Omid Scobie confirmed via Twitter that Harry was on his way back to England, stating: "He will of course remain in the UK during this time." British media also assume that Harry will stay.

It is questionable whether this also applies to Duchess Meghan. The 41-year-old did not accompany Harry to Scotland either. It remains to be seen whether their children Archie (3) and Lilibet (1) will join them in London.

King Charles III (73) and his wife Camilla (75) are also on their way to London after leaving Balmoral this morning. Prince Harry flew to Scotland alone last night but reportedly didn't arrive until after the death of the Queen. Only her eldest children Charles and Princess Anne (72) are said to have been with her. This was reported by the "Daily Mail".

Other family members, including Prince Andrew (62), Prince Edward (58) and Prince William (40), are said to have been on their way to Balmoral, Scotland, at the time of death. William's wife, Duchess Kate (40), stayed in England with their three children Prince George (9), Princess Charlotte (7) and Prince Louis (4).

Harry and Meghan, who have lived in the USA since 2020, are currently traveling in Europe. Manchester was the first stop for the two. After her visit to Düsseldorf, there was another stop in the United Kingdom. It is the first time the two have visited Harry's home since Queen Elizabeth II's Platinum Jubilee celebrations in June. Relations with the rest of the family are said to have been strained since stepping down as senior royals. 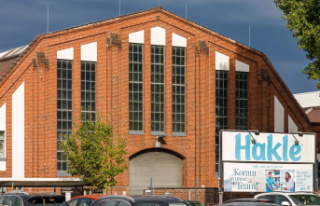