Prominent British personalities are taking action against the publisher of the British newspaper "Daily Mail" in a class action lawsuit. 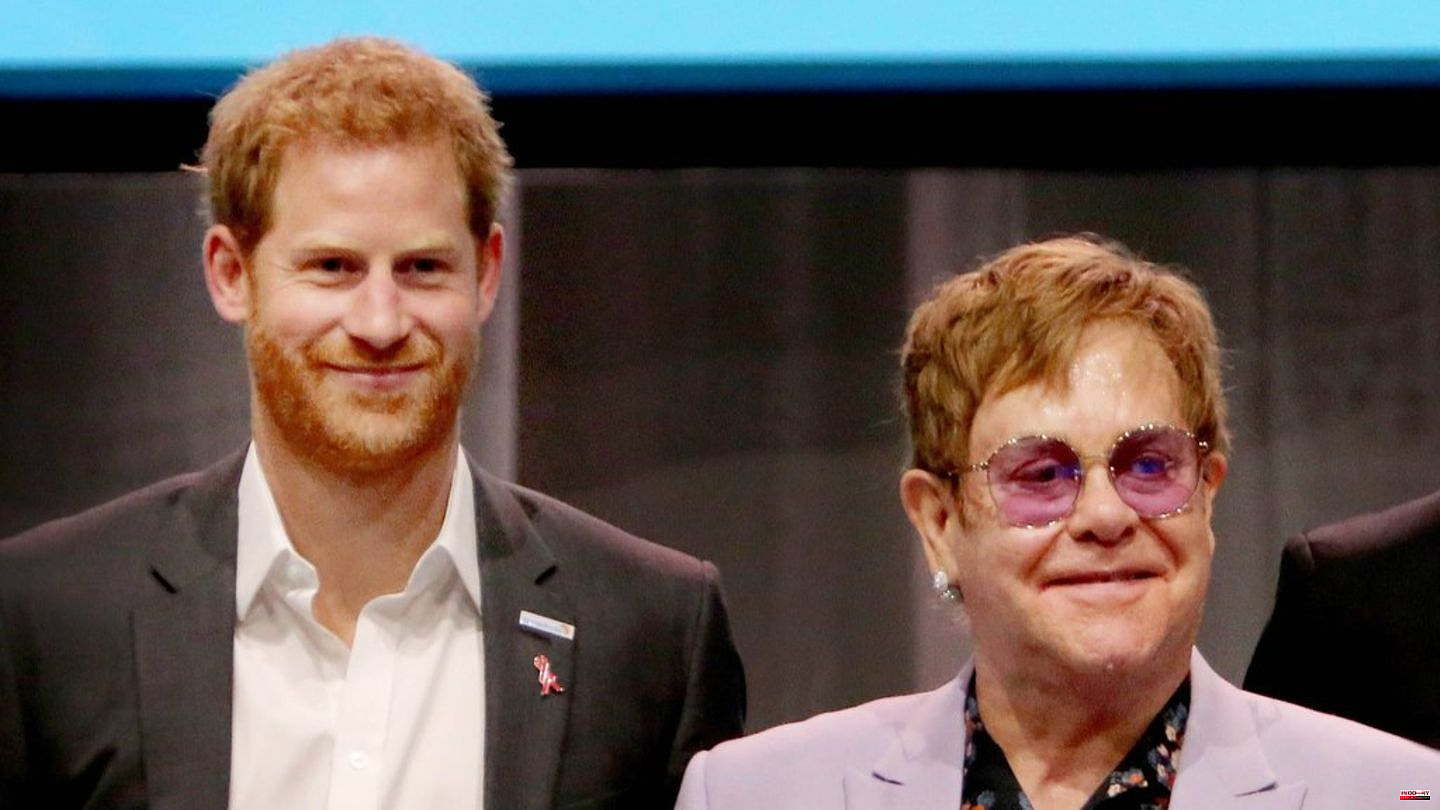 Prominent British personalities are taking action against the publisher of the British newspaper "Daily Mail" in a class action lawsuit. As reported by the BBC, among others, the celebrities are demanding damages for "gross violation of privacy". Prince Harry (38) and Elton John (75) and his husband David Furnish (59) joined the lawsuit against the newspaper publisher. The actresses Sadie Frost and Elizabeth Hurley (both 57) are among the signatories of the lawsuit.

Associated Newspapers Ltd., which owns the Daily Mail, the Mail on Sunday and the Mail Online, is accused of secretly placing listening devices in cars and houses. A company spokesman dismissed the allegations as "absurd slander." They are "unfounded and highly defamatory allegations" that are not based on any credible evidence.

A statement from the law firm Hamlins, which represents Prince Harry, said the plaintiffs were victims of "heinous criminal activity". In addition to the listening devices, the "Daily Mail" had private detectives on the clients, wiretapped telephone calls and bribed police officers. The defendant also obtained medical information and bank documents illegally. These activities are only "the tip of the iceberg".

Prince Harry sued the Associated Newspapers in February over a certain article in the Mail on Sunday about a dispute he had with the Home Office. At that time, too, the accusation was "slander". In a first decision, the responsible judge said that parts of the story could possibly have been defamatory. However, the process is not yet fully completed.

His wife, Duchess Meghan (41), also sued the company after a letter from her to her father was published. She won the court case in December last year. The Mail on Sunday then printed an apology. 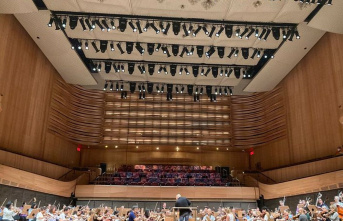 Music: "Everything should invite": New York...