Prince Harry and Duchess Meghan: holding hands before their performance

Prince Harry (38) and Duchess Meghan (41) give their fans a new insight into their recent visit to England. 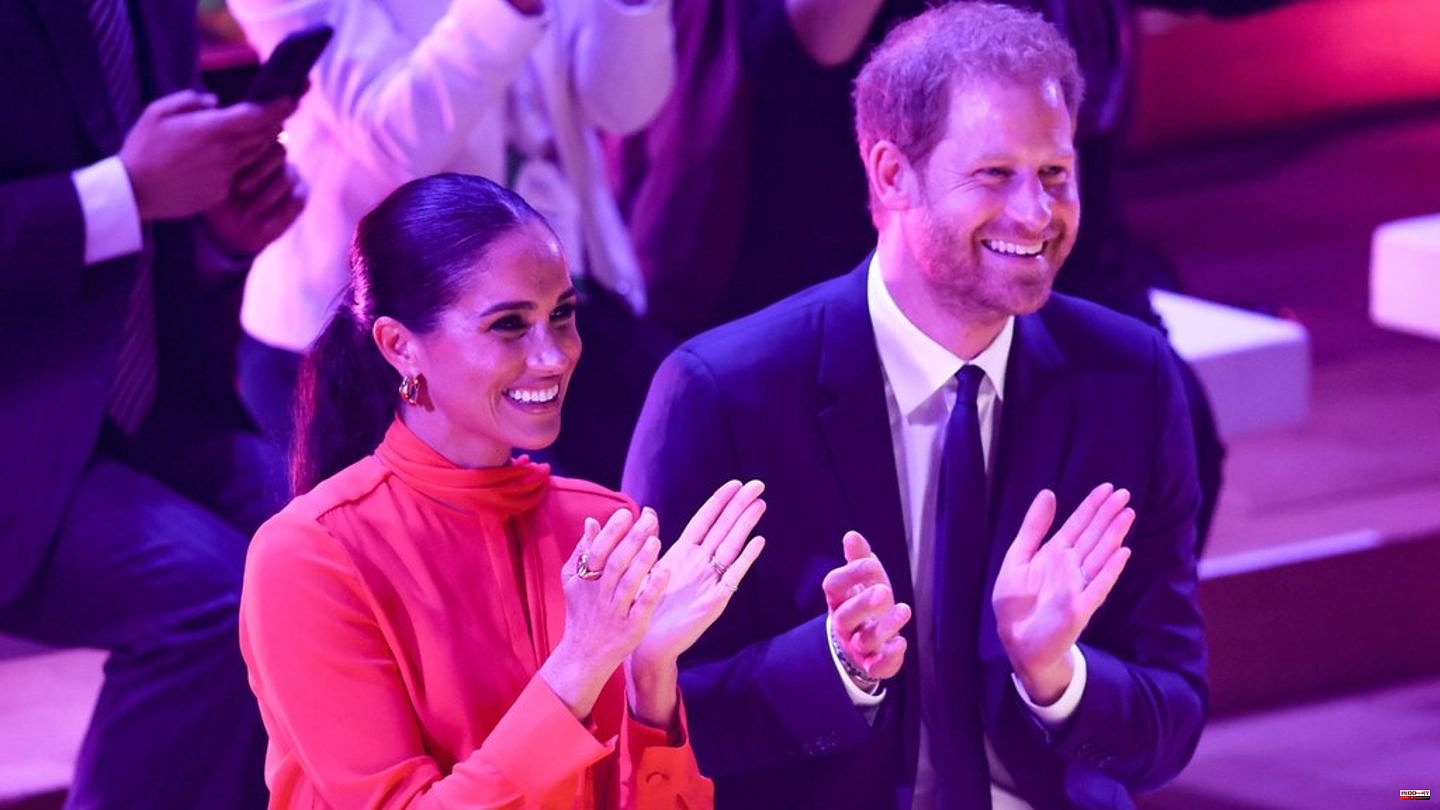 Prince Harry (38) and Duchess Meghan (41) give their fans a new insight into their recent visit to England. Misan Harriman (45), a good friend of the two royals and a photographer, published two pictures of the couple on his official Twitter account on Monday. According to Harriman, the two snaps were taken on September 4, 2022, just before Harry and Meghan took the stage for the opening ceremony of the One Young World Summit in Manchester.

In one of the two pictures, Meghan and Harry look straight into the camera while the American grabs her husband's hand. The other portrait, done in black and white, shows the couple preparing for their entrance - also holding hands. Meghan opted for a coral two-piece suit for her Manchester appearance. She combined the high-necked blouse from Another Tomorrow with matching wide trousers from the luxury brand in the same colour.

She also wore gold earrings and several gold rings on her fingers. The Duchess had tied her long hair in a ponytail that fell down her back in gentle waves. Prince Harry opted for a dark blue suit with a tie. Just four days after this appearance, on September 8, Prince Harry's grandmother, Queen Elizabeth II (1926-2022), died. 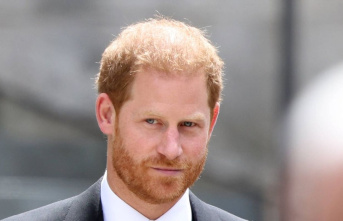 "The Crown": Netflix series is looking for...