Prince Edward and Sophie of Wessex: Their Christmas card features a picture of the Queen 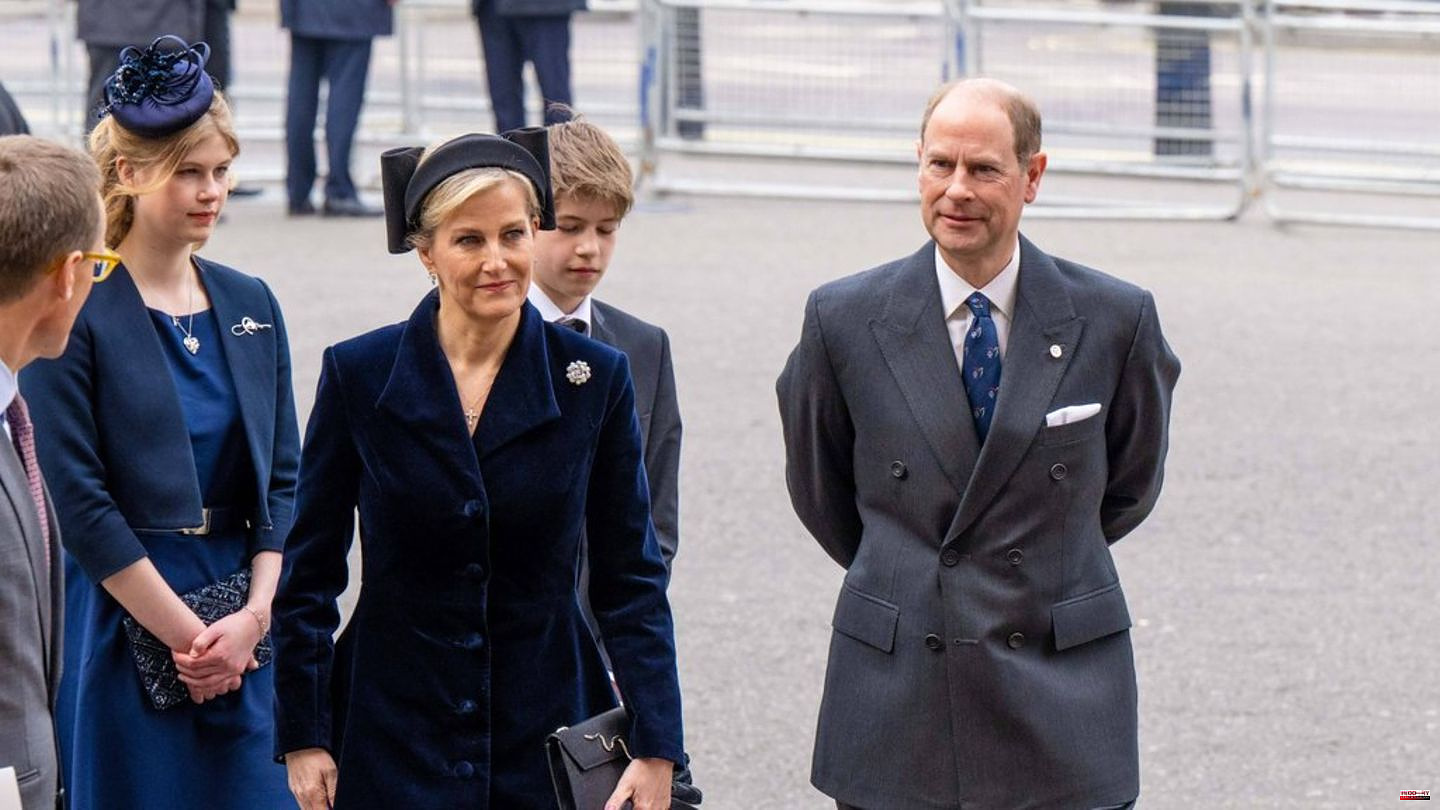 Prince Edward (58) and Sophie von Wessex (57) commemorated Queen Elizabeth II (1926-2022), who died in September, in a touching way. This year's Christmas card from King Charles III's youngest brother. (74) and his wife adorns a picture this year in which Elizabeth II is smiling with a bouquet in her hand next to her son and Sophie of Wessex, who is also holding a bouquet in her hand. The photo was taken at Holyrood Palace in Scotland in June this year during the traditional Key Ceremony. It can be seen, among other things, in "People" magazine.

The inside of the royal Christmas card features a second, equally poignant image. It shows Queen Elizabeth II with her husband Prince Philip (1921-2021), who died in 2021, during a summer vacation in Scotland in 2003. The couple is sitting on the grass and the Queen smiles amiably at the camera. The picture was taken by Sophie von Wessex herself and is captioned with the moving words "In memory of happy days".

King Charles and King's wife Camilla (75) presented their official Christmas card last week. The greeting message features a photo of the king and his wife taken five days before the death of his mother, the queen. Meanwhile, Charles' son Prince William (40) and Princess Kate (40) have published a family photo as their Christmas card this year, showing them with their three children Prince George (9), Princess Charlotte (7) and Prince Louis (4). The family of the heir to the English throne holds hands.

1 Lawsuits: $250 million bail for FTX founders 2 Income: Lufthansa is sticking to long-term bonus plans 3 Selenskyj in Washington: Help wanted from the right:... 4 Accused in custody: BND employees arrested on suspicion... 5 With ex-Bundesliga star: This is how Inter wants to... 6 Alpine skiing: First podium as dad: Straßer third... 7 Leak in an oil pipeline: Kiel Canal is expected to... 8 Air traffic: Condor starts with the first jet of the... 9 Hair trends: The most beautiful hairstyles for Christmas 10 stern Editor-in-Chief: Why the Christmas message is... 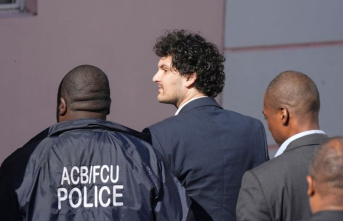