Prince Andrew (62) is said to be "angry" with the British government. 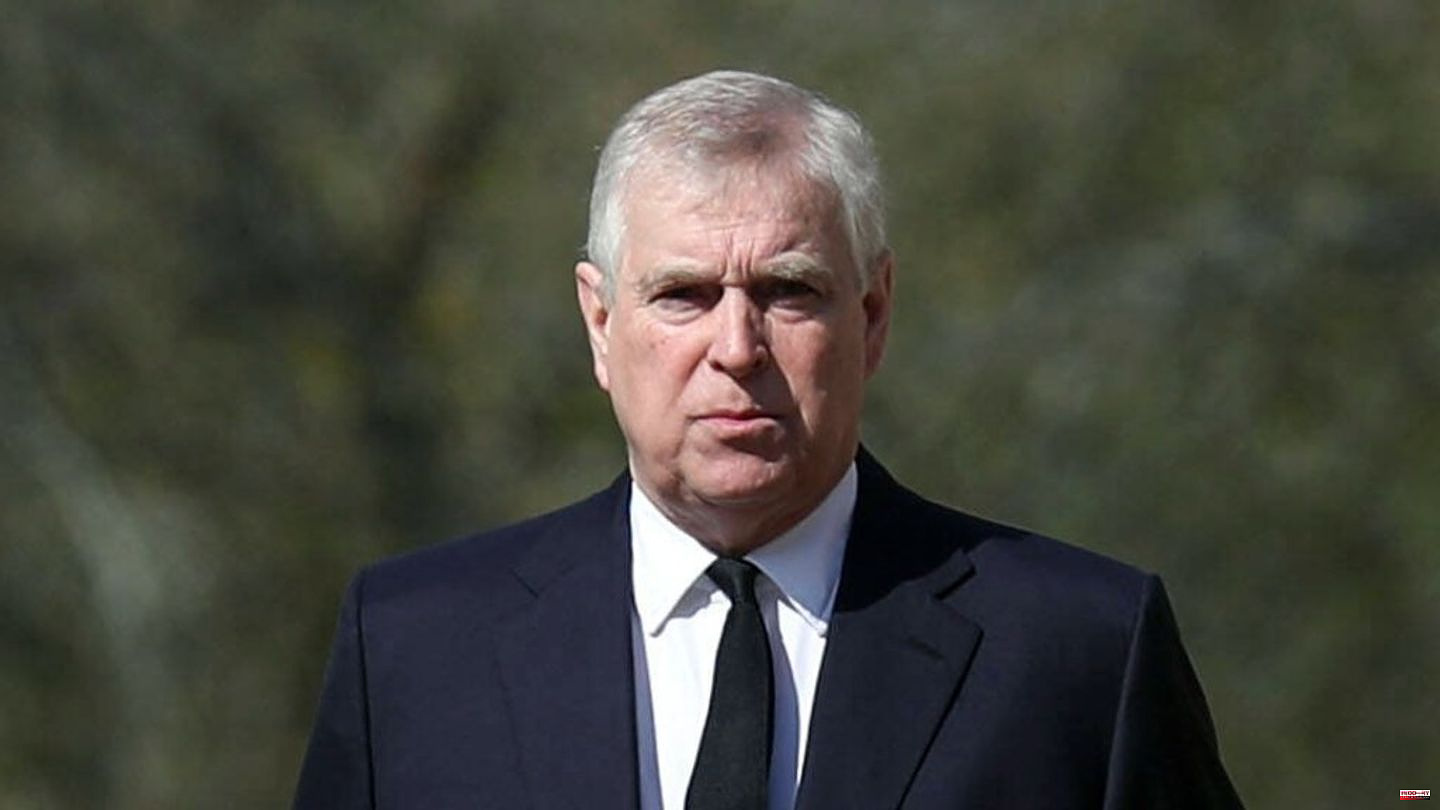 Prince Andrew (62) is said to be "angry" with the British government. The reason: According to "The Sun", his taxpayer-funded police protection is to be removed in December. The son of the late Queen Elizabeth II (1926-2022) is no longer active for the royal family. He fell out of favor after his alleged involvement in the Epstein scandal and had to resign from his posts. Titles were also stripped from him.

The armed police protecting Prince Andrew are estimated to cost taxpayers up to £3million a year, according to The Sun. According to the report, the 62-year-old could allegedly lodge a complaint with the Interior Ministry and the police against the withdrawal of his armed bodyguards.

A return of Prince Andrew to royal working life seems impossible. And according to the "Sun", he will probably not be heard with his complaint either. A senior MP said of Prince Andrew: "He doesn't seem to understand that he's fallen out of favor and people don't want to hear from him anymore - especially him with his begging bowl."

Andrew, who has always denied all allegations against him, is considered the most unpopular royal. Only eight percent of Brits had a positive opinion of him in the third quarter of 2022, according to a YouGov poll.

Meanwhile, there is also speculation about how Andrew is currently living. He is said to sit in front of the television almost all day, reported "The Telegraph" a few weeks ago, citing insiders. Since the Epstein scandal, the Duke of York has only left his house to go horseback riding or to walk the Queen's corgis, it said.

"These days he hardly ever goes out. He rarely goes out in the evenings - where would he go anyway? He used to only go out to visit the Queen at the castle and now he can't even do that do," the newspaper quoted an alleged friend of the royal as saying. 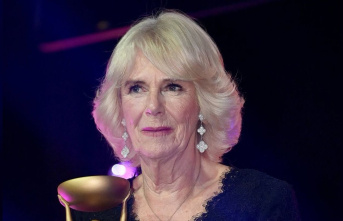