Prince Andrew and Prince Harry Debate: Will They Be Completely Replaced Soon?

The British Parliament is currently discussing whether an old law should be changed - so that Prince Andrew (62) and Prince Harry (38) should no longer govern in an emergency. 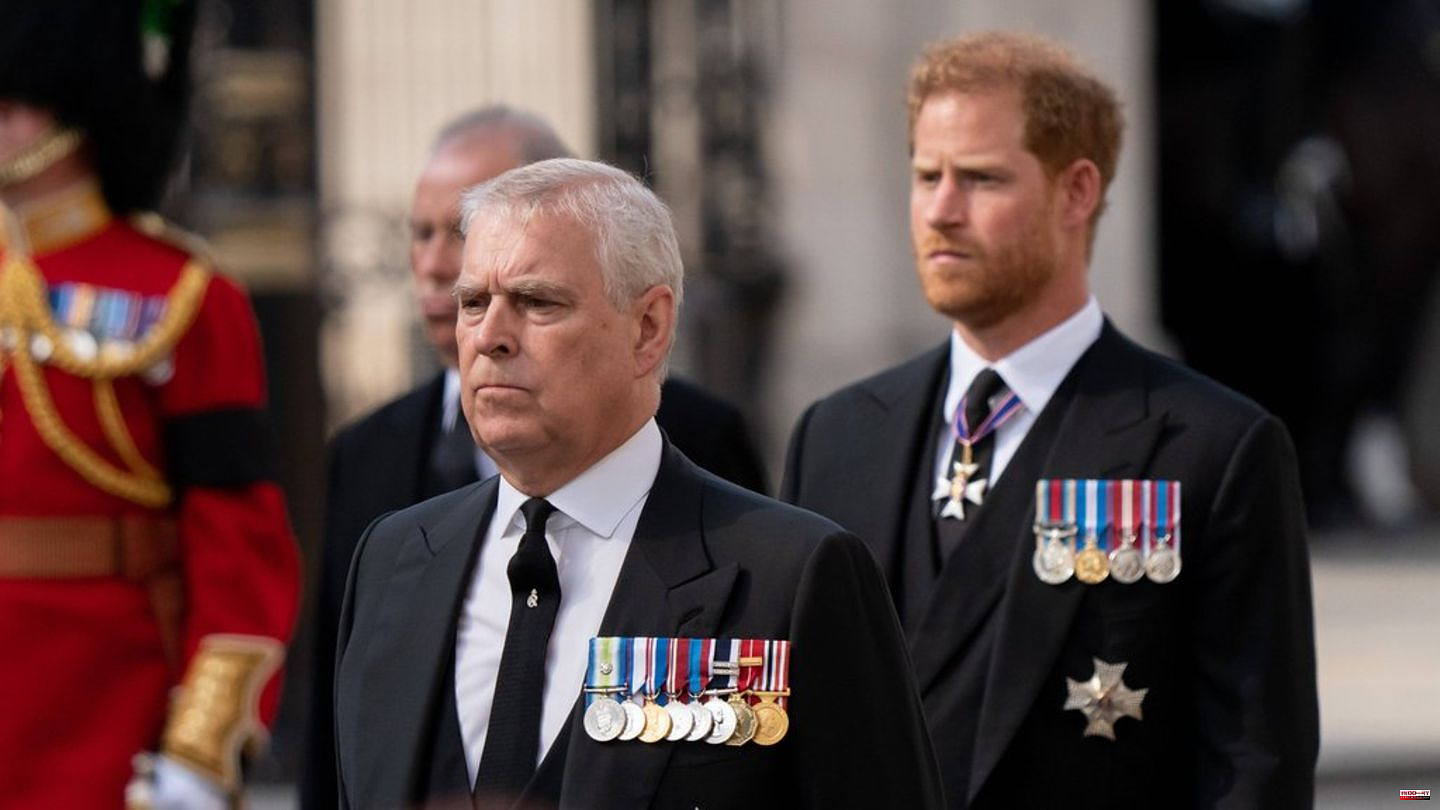 The British Parliament is currently discussing whether an old law should be changed - so that Prince Andrew (62) and Prince Harry (38) should no longer govern in an emergency.

The two royals are currently still "counselors of state". This means that they can officially perform important constitutional duties should the current king be ill or abroad. For example, they could perform official tasks such as signing documents or receiving ambassadors, as well as attend meetings of the political advisory body.

This position stems from a 1937 law that said the monarch's spouse and the four royals in the line of succession over the age of 21 could hold this role. This currently applies to the king's wife Camilla (75), Prince William (40), Prince Harry, Prince Andrew and Princess Beatrice (34).

However, some in Parliament now want to adapt the law to the latest circumstances. According to the BBC, it is time for "sensitive changes". The Liberals are therefore working to ensure that the titles go to "working royals" - "someone who actually performs royal duties". After all, Prince Harry no longer lives in Great Britain and Prince Andrew has retired from public life.

King Charles III (73) is said to have already given his consent to the change in the law, according to "Mirror". According to royal experts, Prince Edward (58) and Princess Anne (72) could be appointed to the new “Counselors of State” instead of Andrew and Harry. 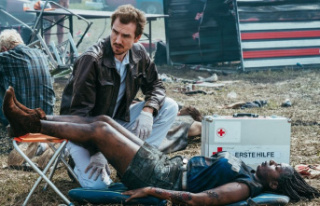 "Ramstein - The pierced heart": The Flugtag...