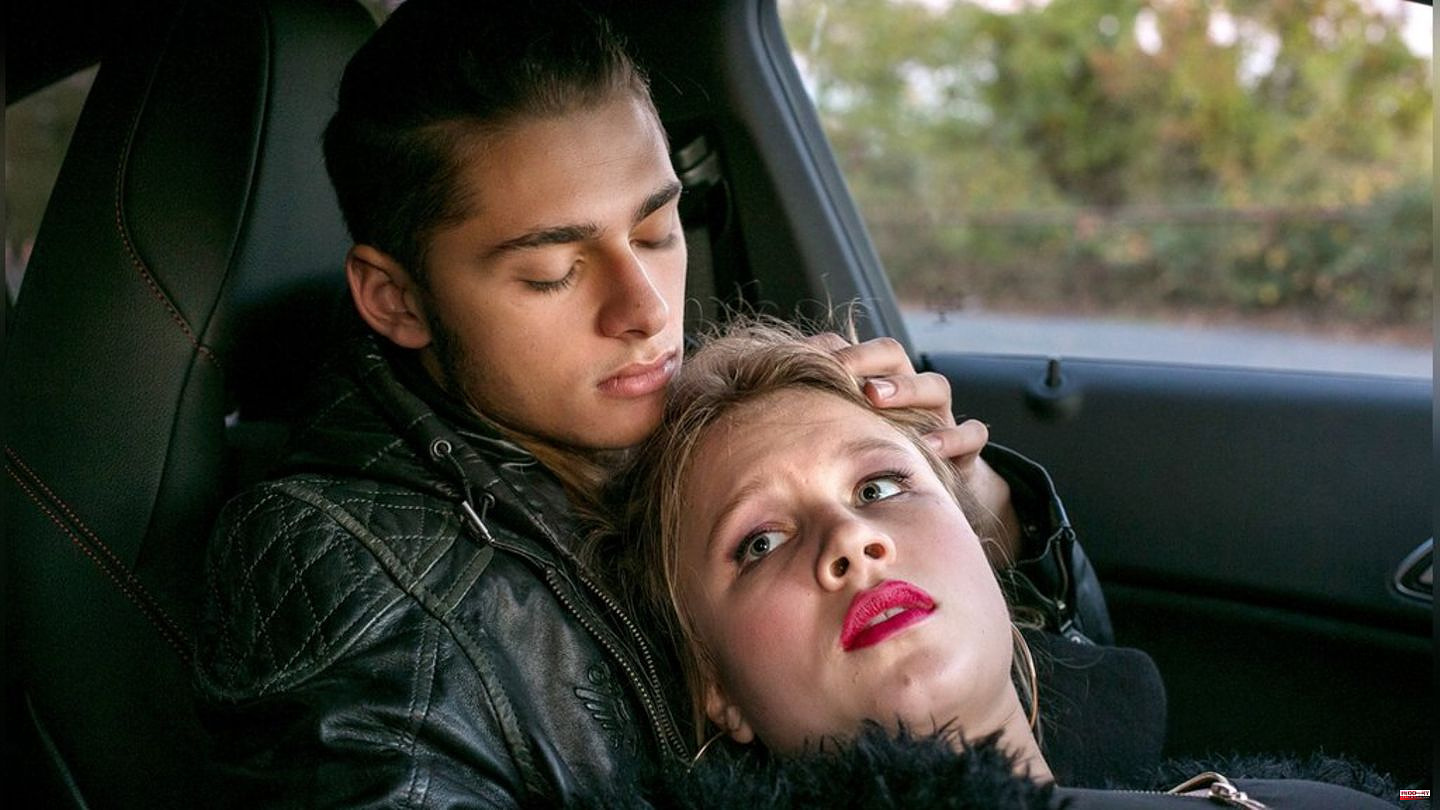 15-year-old Caro (Anna Bachmann) falls in love with smart 19-year-old Cem (Samy Abdel Fattah). What initially seems like Caro's great luck soon turns out to be the only nightmare. While Cem Caro pretends to be in love and systematically encapsulates her more and more from her social environment, Caro is on cloud nine. When he starts using violence and threats to force her into prostitution, there seems to be no turning back. And despite everything, Caro's emotional dependence on her "lover boy" is still unbroken. When the parents realize the precarious situation their daughter is in, they do everything they can to help Caro find her way back to her old life.

An angry father takes a young boy, Goldmund (Jeremy Miliker), to a Benedictine monastery. The boy arose from an infidelity, which the man cannot forgive. He never wants to see the child who is to become a priest again. Another boy, the novice Narcissus (Oskar von Schönfels), observes what is happening from a safe distance. But it doesn't stop there. Narcissus and Goldmund soon become friends and stand up for each other. While Narcissus seeks his salvation in cloistered seclusion, even flagellation himself, Goldmund - and with him a number of the other novices - has all too human desires.

In the final, the candidates have to give their all again today: guest jurors Tohru Nakamura and Christoph Rüffer want to see German classics served up with Japanese precision. You can choose among others the Königsberger Klopse or the onion roast beef. In solo cooking, chanterelles, butter or green peas can be processed, until finally, in decisive cooking, it is a matter of putting one of Angelina Kirsch's favorite ingredients on the spoon.

Comedian Mario Barth has been putting his finger in the tax wastage wound for years. In the meantime, it is more and more the children who have to suffer from the state's audacity and omissions. In this special edition, Mario and his celebrity snoopers show the worst cases in which cities, municipalities and countries abandon their children. This finally gives those who cannot defend themselves a voice.

SEK operation in the Münster tax office: A bomb has to be defused. A male cleaning worker with a migration background is overpowered and his backpack is confiscated. Ekki (Oliver Korittke) had triggered the alarm. The naturopath Christopher Seekatz (Folker Banik) hires Wilsberg (Leonard Lansink) to shadow his wife. It quickly turns out that the suspicion was justified: Andrea Seekatz is having an affair. And with none other than Ekki's boss Grabowski. A little later, Seekatz is murdered. Apparently, before his death, he had obtained important information that he wanted to use to uncover illegal activities in the pharmaceutical industry. 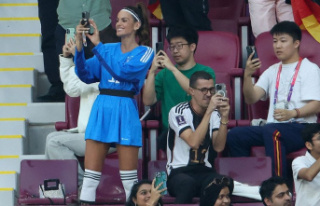 Moderator and footballer: After six years of marriage:...