Actually, Caro (Silke Bodenbender) hasn't been able to do this for a long time. 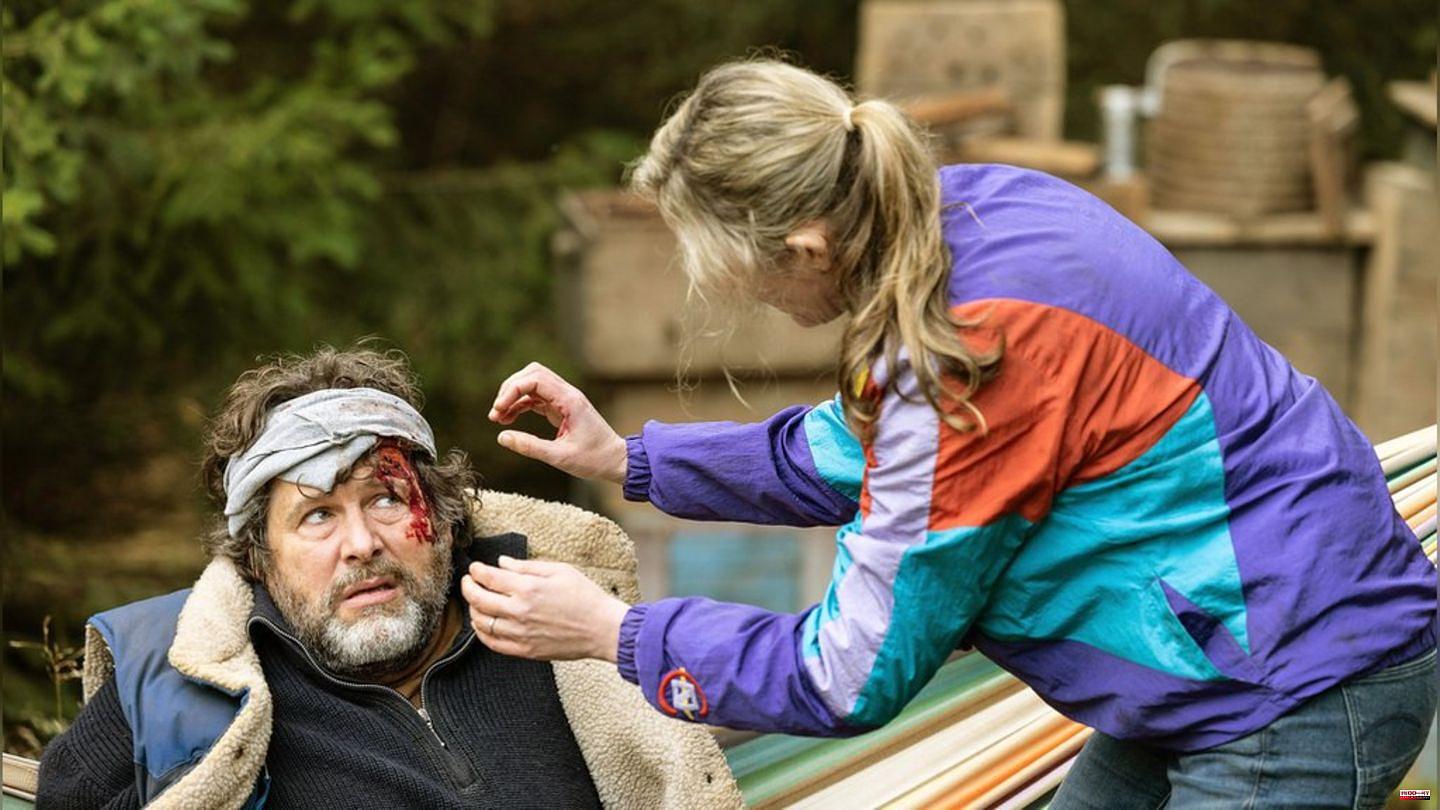 Actually, Caro (Silke Bodenbender) hasn't been able to do this for a long time. As a nurse in a dementia ward, she has hardly taken any vacation in the last two years and accumulated countless hours of overtime. But only when her favorite resident, Mrs. Rumi (Klara Höfels), dies, does the camel overflow: instead of going to work the next morning, Caro goes to a locker at Frankfurt Central Station, takes out a packed, brand-new backpack and just leaves - without destination without a plan, without a cell phone and without any outdoor experience.

The best hobby and professional chefs from German-speaking countries compete against each other again at "The Taste". They have one goal in common: to create the perfect indulgence spoon and win 50,000 euros and their own cookbook. The first challenge: In the blind tasting they have to convince with the perfect spoon dish in order to get a place in one of the four star chef teams. Who scores in terms of taste and presentation?

Wilsberg (Leonard Lansink) is supposed to track down 17-year-old Marc. This is the son of his old school friend. He finds out that Marc is involved in drug deals - and worse. He wears his teachers down with psychological terror and takes part in illegal car races. When Wilsberg shadows Marc's classmates in one of these races, he makes a horrifying discovery: he comes across the corpse of a young man. It's Marc - shot.

Frankie Dunn (Clint Eastwood) has spent his life as a coach and manager in the ring. The triumph of a boxing world championship has so far been denied to him. He also follows the crucial rule he teaches his fighters: Your own cover is more important than anything else. When waitress Maggie Fitzgerald (Hilary Swank) shows up at the workout center, Frankie growls, "I don't train women." But Maggie is persistent. She practices every day with boundless talent and amazing willpower.

James Bond (Pierce Brosnan) ends up in North Korean captivity for months because of a traitor from his own ranks. When he is released, 007 seeks revenge. Abandoned by his own secret service, he goes in search of his tormentor, who maintains contacts with a diamond millionaire. The journey takes Bond from Hong Kong via Cuba to Iceland. The agent finally comes across the shady diamond dealer Graves. 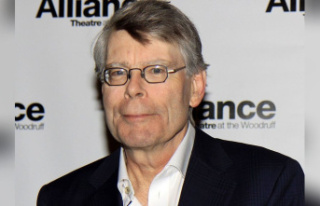