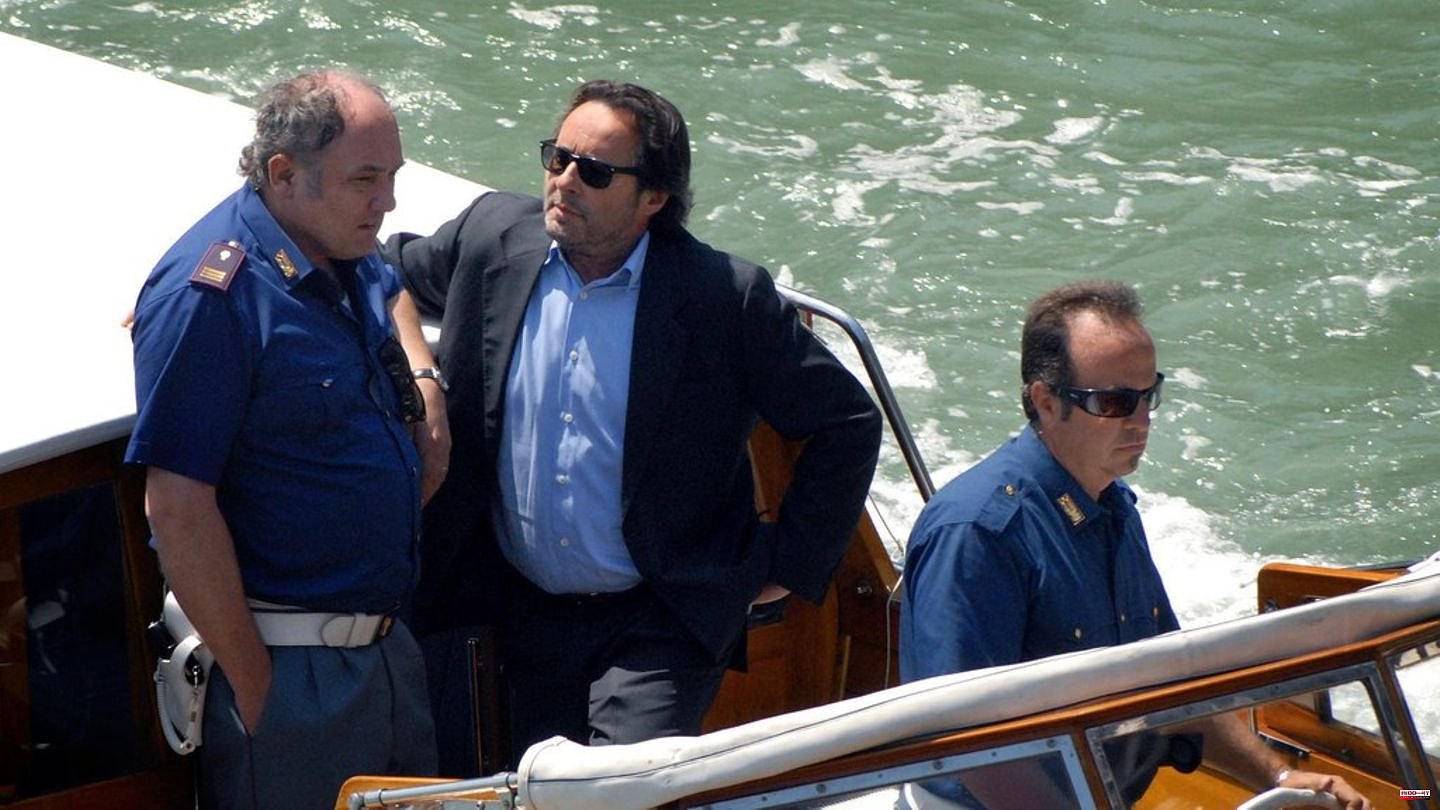 Capitano Marvilli (Gregor Törzs) from the Carabinieri has the respected pediatrician Gustavo Pedrolli (Uwe Bohm) arrested. He is said to have murdered a young Albanian woman because she asked him to return her illegally adopted child. Brunetti (Uwe Kockisch) is not convinced of Pedrolli's guilt. With Marvilli's help, the inspector takes up the investigation and gets caught up in a thicket of clues and clues that don't lead to the goal. He soon uncovers the machinations of a shady adoption agency.

Attention, danger of excitement! Because in the new best-of show, grandiose construction projects are presented where a lot went wrong - motorways, swimming pools, opera houses and train stations. Sometimes it takes decades to clean them up, sometimes the costs are skyrocketing and sometimes nothing happens and it still costs a lot of tax money.

Duel of the baking champions: Jochen Bendel, Sonya Kraus, Janine Kunze and Sarah Engels have each won a season of "The Big Celebrity Baking". Now the four want to do it again and have to assert themselves in three Christmas baking tasks in order to convince the jury members Christian Hümbs and Betty Schliephake-Burchardt. The 10,000 euros in prize money will be donated to a good cause.

Astronomer Ellie (Jodie Foster) receives a radio signal from space that cannot be of natural origin: evidence of intelligent extraterrestrial life! She and her staff decipher the code and find out that it is the blueprint of a machine. But the government takes the prestige project away from Ellie after deciding that a man should make the first contact with another species.

Ekki (Oliver Korittke) was offered a "tax CD" which allegedly weighs on everything that has status and reputation in Münster. Wilsberg (Leonard Lansink) is to help Ekki to check the credibility. When the press got wind of the "tax evader CD", a first self-declaration arrived at the tax office. The real estate entrepreneur Ehrenberg wants to make a clean sweep. But before he can do that, he's dead. 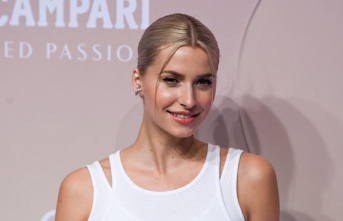