The film traces the early years of the feminist Alice Schwarzer (Nina Gummich), who, like hardly anyone else in Germany, provokes sharp arguments and goes her own way unperturbed. 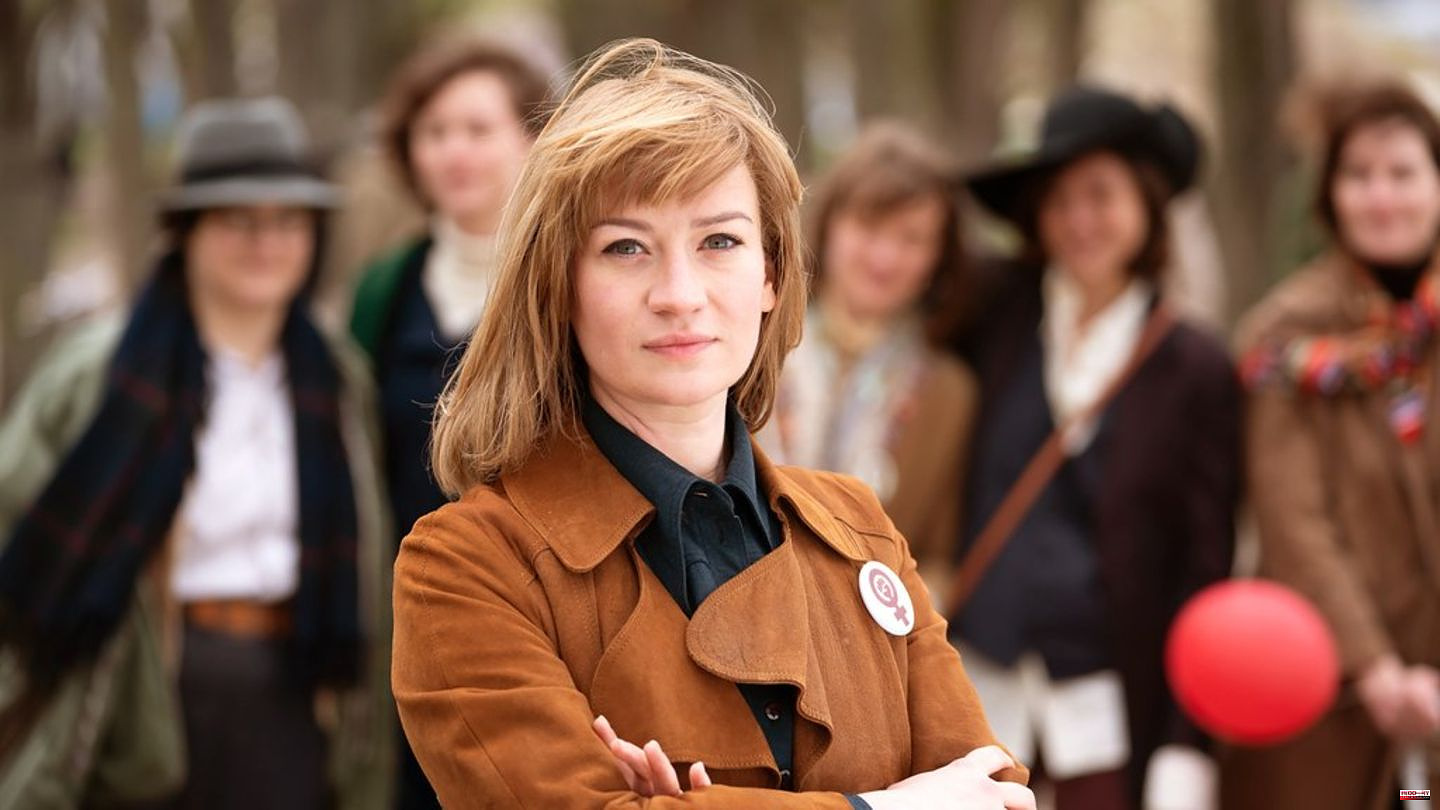 The film traces the early years of the feminist Alice Schwarzer (Nina Gummich), who, like hardly anyone else in Germany, provokes sharp arguments and goes her own way unperturbed. He accompanies her on her way into journalism and finally into activism. In Paris, a friend confronts her early on with the life-threatening consequences of abortion laws. When she came into contact with the French women's movement, she encountered the subject again. In Germany she finally initiates the abortion commitment of 374 women and thus writes history for the first time.

For years, Mario Barth and his celebrity sleuths have been uncovering unbelievable tax squandering that makes you dizzy with the audacity. However, construction projects and decisions that are simply nonsensical and hair-raising were also highlighted. In the special edition, the well-known sleuth and his guests Joachim Llambi, Ingo Appelt, Ilka Bessin and Hannes Jaenicke present the ten most nonsensical cases of all time.

Researcher Lara Croft (Angelina Jolie) is back on the field again, and this time she must face assertive scientist Dr. Prevent Reiss (Ciarán Hinds) from using Pandora's box to destroy humanity. The adventurer must not only fight against time on her mission, but also against her forced partner Terry Sheridan (Gerald Butler), who once left her heartbroken years ago.

Ekki (Oliver Korittke) is getting married. And Wilsberg (Leonard Lansink) is supposed to be best man. Despite the doubts as to whether Kerstin Buckebrede (Isabell Polak) is the right one, he cannot refuse Ekki this request. When the pastor who is supposed to perform Ekki's wedding appears in the antiquarian bookshop, Wilsberg receives the second order: Pastor Albers (Markus Knüfken) is pestered by Rosemarie Dettmer (Steffi Kühnert) with love letters. Wilsberg should settle this embarrassing matter discreetly. But a little later, Pastor Albers is found dead in his apartment.

After a blind date with an internet acquaintance, young home nurse Valerie Klein (Amy Benkenstein) disappears. Her best friend and neighbor Sandra Möller (Hanna Hilsdorf) wakes up the next morning to the crying of Valerie's daughter Janet (Rosa Wirtz). The missing person ends up on the desk of chief inspector Doreen Brasch (Claudia Michelsen) and an intensive search begins.

Benedict XVI: Insomnia was the reason for resignation

Cult goods: Netherlands: Who owns the "Gold of the Crimea"?

Warm and chic: coat trend 2023: These are the classics for every season
BREAKING NEWS 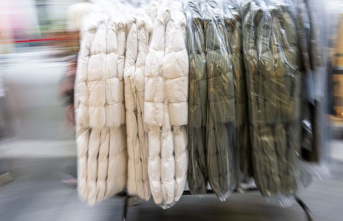