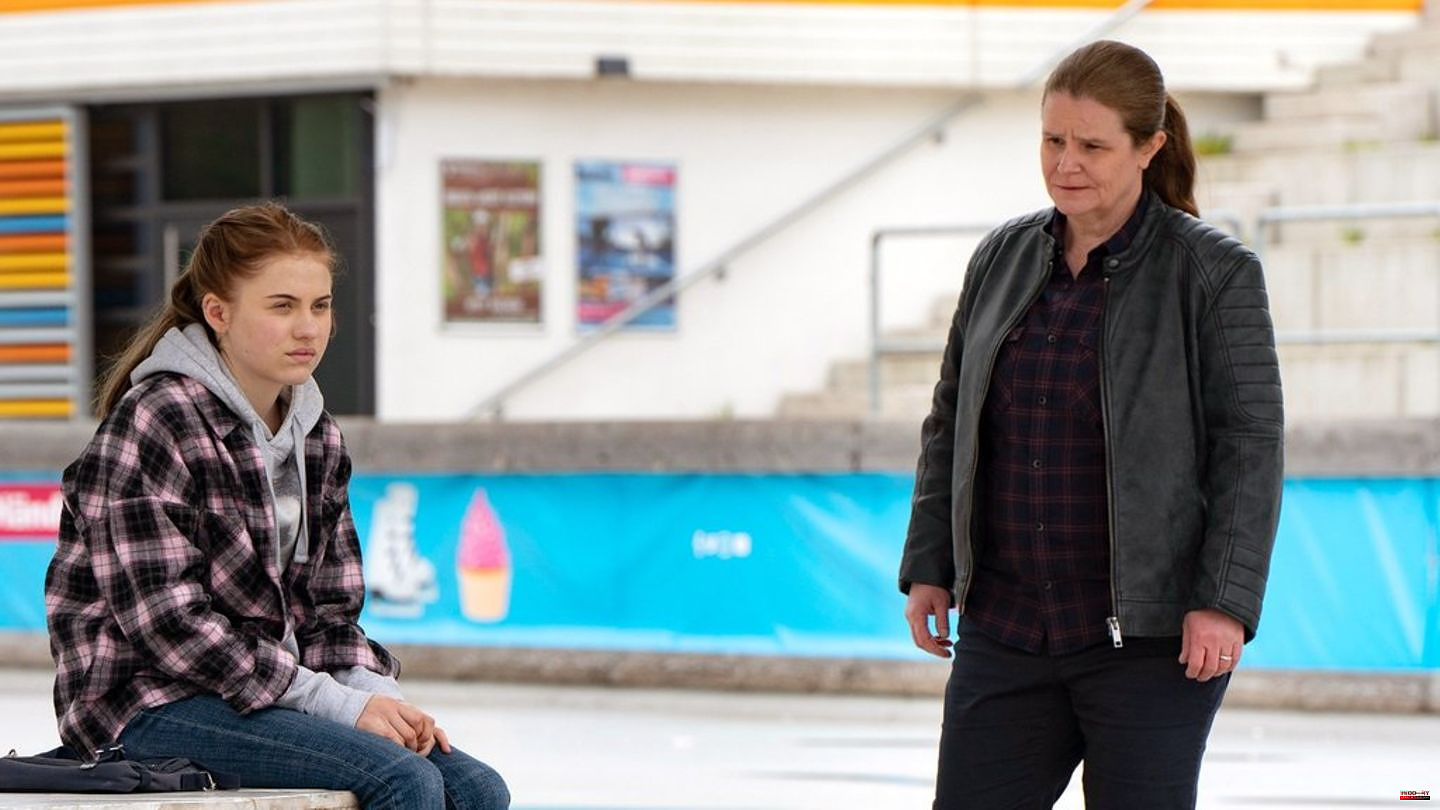 Isa von Brede (Sabine Postel) fights in front of the family court for Gudrun (Katrin Pollitt) to be allowed to keep her foster child Tina (Cya Emma Blaack). The birth mother feels ready to take care of her child again and reclaims custody. Her chances are good, because the youth welfare office accuses Gudrun of not being able to take care of Tina enough for professional reasons. In court, Gudrun offers to work less for the law firm in future so that she has more time for the girl.

British royal superstar, mother lion and angel of the weak. "I miss her. Every single day of my life." When Lady Diana's butler thinks of the princess of hearts, tears well up in his eyes. Companions, close confidants and society experts remember Lady Di, her life and her legacy on the 25th anniversary of her death.

In the middle of the Wild West, a nameless stranger (Daniel Craig) arrives in 1873 in the dusty town of Absolution, Arizona. But just as little as the man knows his own identity, he doesn't know how he got the metal bracelet on his arm. Trouble with the sheriff and cattle baron Colonel Dolarhyde (Harrison Ford) is not long in coming when he recognizes the wanted outlaw Jake Lonergan. But just as Jake is about to be taken to prison, brutal aliens invade the place. With their space gliders, they catch locals and, by the way, reduce everything to rubble.

In "Who's stealing the show?" probably the most extraordinary prize in the history of the show is at stake: Joko Winterscheidt's job. The three celebrities Nilam Farooq, Fahri Yardim and Olli Schulz, as well as a wildcard viewer, challenge moderator Joko as candidates to - literally - steal the show from him. The winner becomes the next edition's quiz show host and can reshape the show to their will - while Joko, as a contestant, must fight to win back his own show.

After a first frosty encounter, Chief Inspector Sievers (Peter Heinrich Brix) has to solve the first case with his new employees Ina Behrendsen (Julia Brendler) and Hinnerk Feldmann (Oliver Wnuk): A body is found on Sylt. The dead man is Gunnar Schneider, a chief inspector of the Kiel police. In Schneider's hotel room, the inspectors found 30,000 euros and a camera with photos of restaurateur Oliver Kruse. Kruse is suspected of dealing drugs in his restaurants on Sylt and in Kiel. Did Schneider blackmail him?

1 Energy costs: Driving an electric car is becoming... 2 The exhausted me: How I got burned out and overcame... 3 Study: Testosterone may promote a need for cuddles... 4 Cameron Diaz's 50th Birthday: Will the Actress... 5 Energy prices: 300 euros gross for all employees:... 6 "important today": Hydrogen instead of Putin's... 7 Interview with US magazine: "I lost my father":... 8 Energy prices: 300 euros gross for all employees:... 9 EM ambassador: Nowitzki is now his "own boss" 10 Bundesliga: Majority for longer winter break to save... 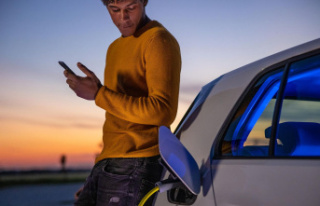