Because his dog killed a rooster, the actor Bodo Rickert (Sven Martinek) is being sued by his production company for several hundred thousand euros in damages. 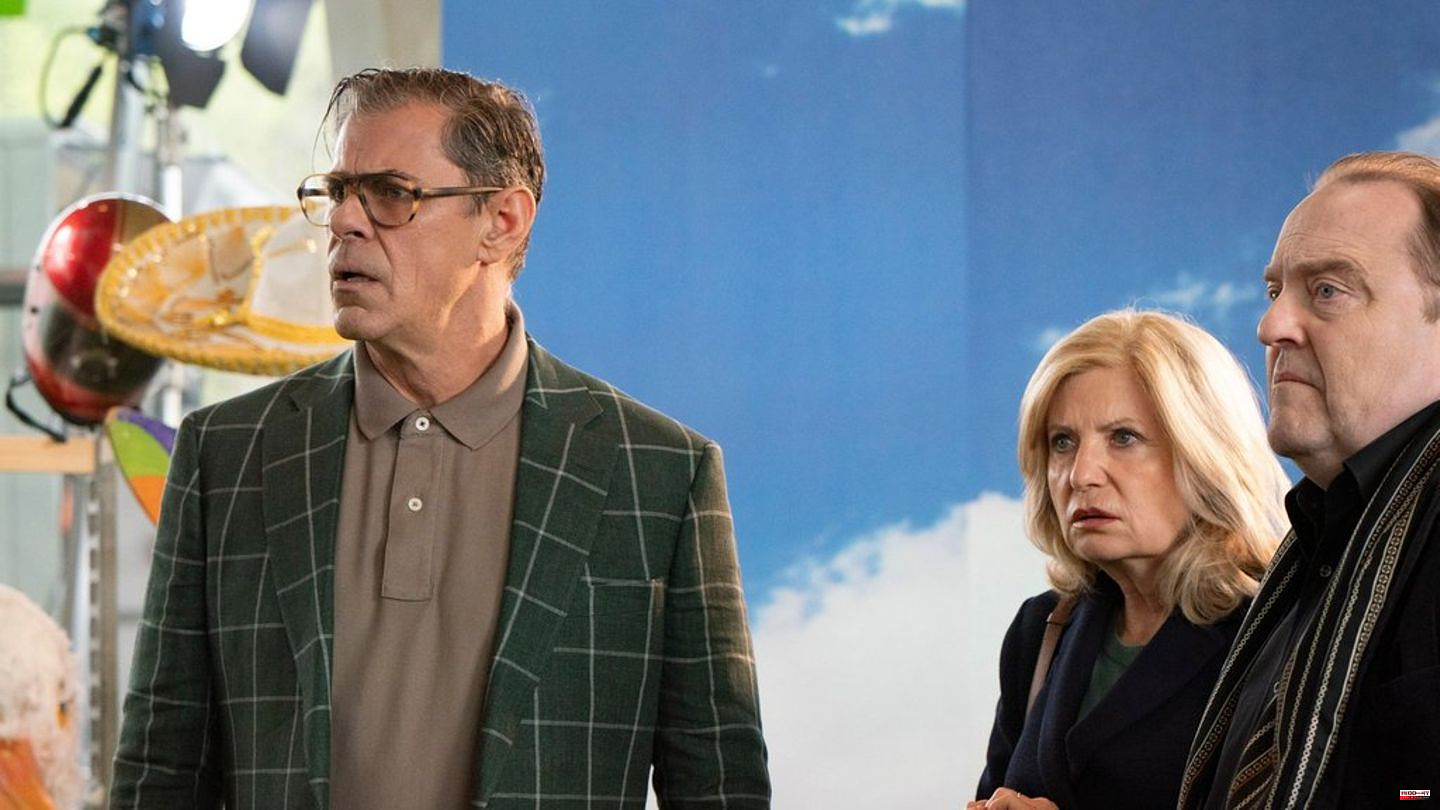 Because his dog killed a rooster, the actor Bodo Rickert (Sven Martinek) is being sued by his production company for several hundred thousand euros in damages. Because the cunning rooster was not just any winged animal, but the main actor of the TV crime series "Half a Cock" and Rickert's partner in front of the camera. Since filming has been on hold since the incident, producer Isa (Sabine Postel) wants to hold clients accountable and withhold his fee and also have the unpopular actor written out of the series.

Berets, strikes and infidelities: actor Michael Kessler travels to the land of baguettes and cheese and examines the clichés about our French neighbors. There are more prejudices against the French than against any other people. And there is hardly a story between two neighbors that is so full of suspense. What is the historical origin of the preconceived and often contradictory notions of each other?

Former NFL star Paul Crewe (Adam Sandler) has been suspended from the league for game-fixing. When he crashes his girlfriend's car while drunk, he ends up behind bars. He's just the thing for the director of the prison: he hires him to put together a football team with which the semi-professional team of sadistic prison guards would like to treat themselves to some training fun. A difficult task.

Nilam Farooq prevailed in the final last Tuesday, taking over the show and Joko Winterscheidt's job as moderator of "Who is stealing the show from me?". Joko is now a candidate and tries to score points against his challengers Olli Schulz, Fahri Yardim and wildcard candidate Laura in order to be able to compete in the final and to hope for a very special win at the end of the season.

While the alleged child murderer Matthias Mattner (Philipp Hochmair) is able to escape from his court hearing in Lübeck, the LKA target investigator Nora Weiss (Anna Maria Mühe) experiences her own personal nightmare. Her nine-year-old godchild Daina disappeared on the ferry from Latvia to Lübeck. But she doesn't have much time to look for the child because the case is assigned to her superior Jan Geissler (Peter Jordan). Nora herself is assigned to the fugitive Mattner.

1 Energy: Oil alliance Opec decides to reduce production... 2 Driving report: Mercedes GLC 400e 4Matic: More luxury,... 3 Extreme weather: An eco-dictatorship will not stop... 4 Russian invasion: War against Ukraine: This is the... 5 Animals: Viehscheide in the Allgäu after the Corona... 6 District of Heilbronn: Around 100,000 euros in damage... 7 Magnitude 6.8: Southwest China earthquake death toll... 8 Storm: Thousands of people in South Korea evacuated... 9 US Open: Niemeier after the end between frustration... 10 Duchess Meghan: She inspires in a red two-piece suit 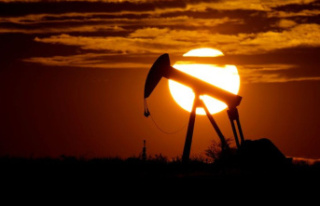