The day, which was supposed to end with a leisurely movie night on the terrace, becomes the day on which a real hell ride begins for Max Broll (Laurence Rupp). 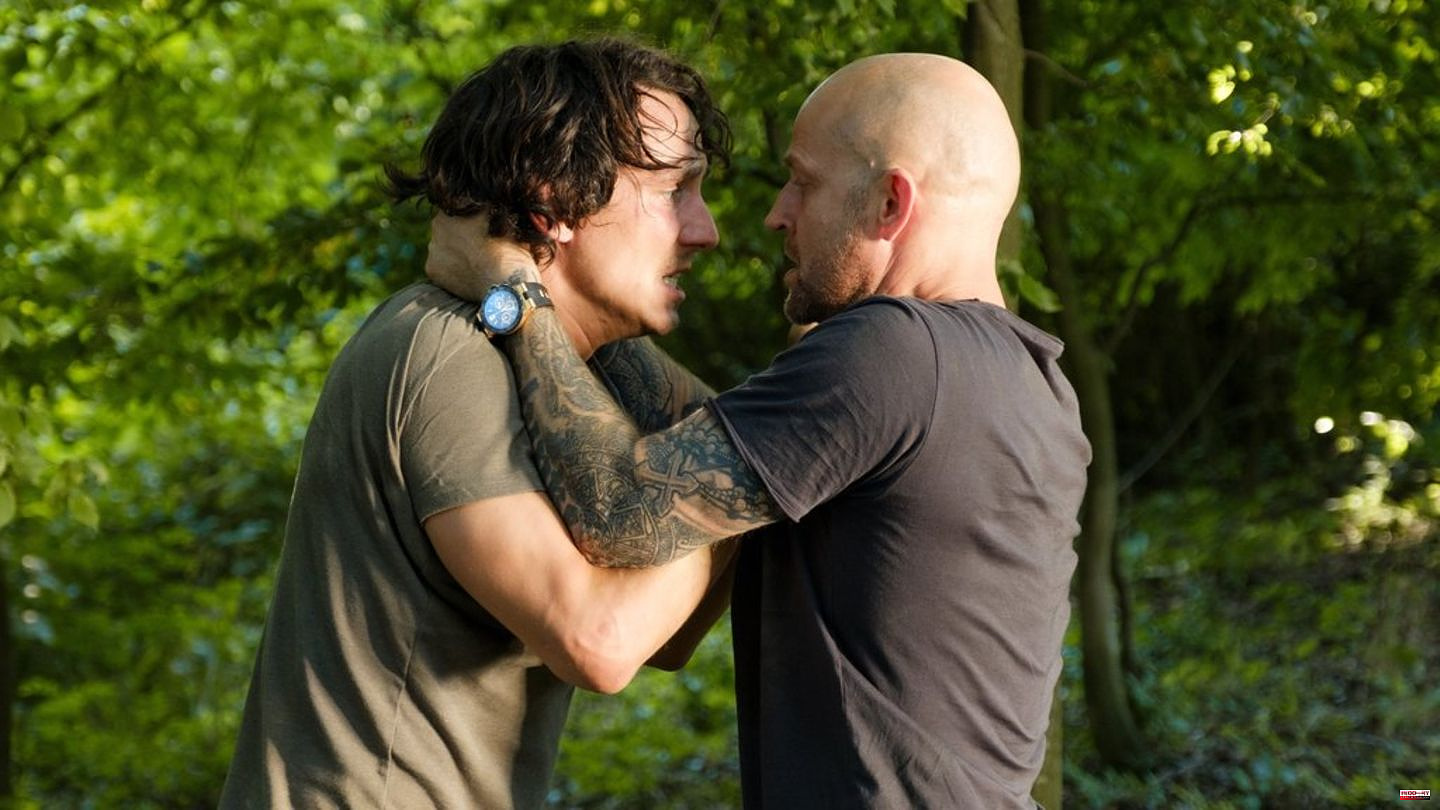 The day, which was supposed to end with a leisurely movie night on the terrace, becomes the day on which a real hell ride begins for Max Broll (Laurence Rupp). It begins with a cell phone that suddenly lies in Max's room. One of those numbers connects him to a socket in a box buried deep in the ground somewhere. His stepmother Tilda (Bettina Redlich) is trapped in it. Everything is dark around her, she has no idea where she is, next to her only two bottles of juice and a mobile phone - her only connection to the outside world, to the police and to her stepson, the undertaker Max Broll. He goes on a search with his best friend Baroni (Jürgen Vogel).

In the fast-paced single show, five flirty single men face 30 attractive ladies. The boys have to convince the women of themselves over three rounds in the XXXL Xmas Special. The studio is decorated for Christmas - with Christmas trees and a mulled wine booth. The charming gentleman behind the mulled wine stand plays a very special role in this show, just as the clips and studio actions are inspired by Christmas.

Private detective Hartwig Seeler (Matthias Koeberlin) is given the task of finding a young woman who has disappeared without a trace. Her father Felix Kepler (Michael Wittenborn) suspects a kidnapping or a violent crime. He cannot explain otherwise why daughter Evelyn (Caroline Hellwig) has not contacted him and his wife (Michaela Caspar) for two weeks and is also missing at work.

Good-natured New York policeman Charlie Lang (Nicolas Cage) promises a waitress half of his possible lottery winnings because he doesn't have a suitable tip ready. Completely unexpectedly, he actually wins four million dollars the following day. When he really wants to split half the sum with Yvonne (Bridget Fonda), his irritable wife Muriel (Rosie Perez), who is obsessed with the unexpected windfall, has a huge row. A pretty tricky situation for the noble Samaritan.

It gets quieter on Sylt between the fourth Advent and Christmas Eve. But not for everyone: the owner of the traditional company Betten Reuter lies dead next to the open wall safe. His wife Regina (Johanna Gastdorf) and his daughter Freya (Lena Dörrie) testify that they were attacked by two disguised Santa Clauses. One of them shot Reuter. A piquant case for the Sylt commissioners, because Hinnerk Feldmann (Oliver Wnuk) is secretly in a relationship with Freya. 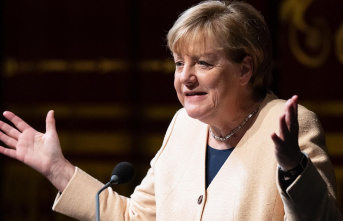